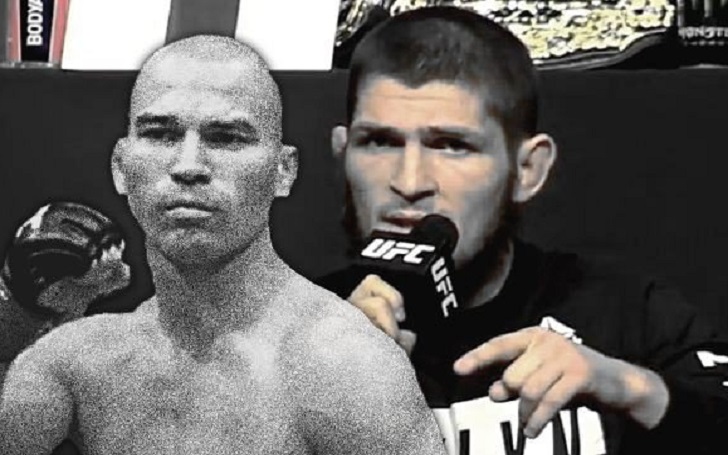 Artem Lobov, who is a training partner and teammate of Conor McGregor, alerted the UFC Lightweight champion Khabib Nurmagomedov and told that there is still some unsettled business with The Notorious.

The Russian Hammer, who is preparing for a highly anticipated Bare Knuckle rematch against Jason Knight, was the main cause of the start of the rivalry between the two lightweights and was also involved in the Bus Attack.

Khabib and Conor had a bout after the bus incident which Khabib won via submission but Artem believes the feud is 'not even close' to being settled.

“There’s some unsettled business there, and I think in due course it will all be settled, but as of now, it’s definitely not even close."

Conor McGregor is expected to make his return in early 2020 but UFC president Dana White hasn't made any comments on his return.