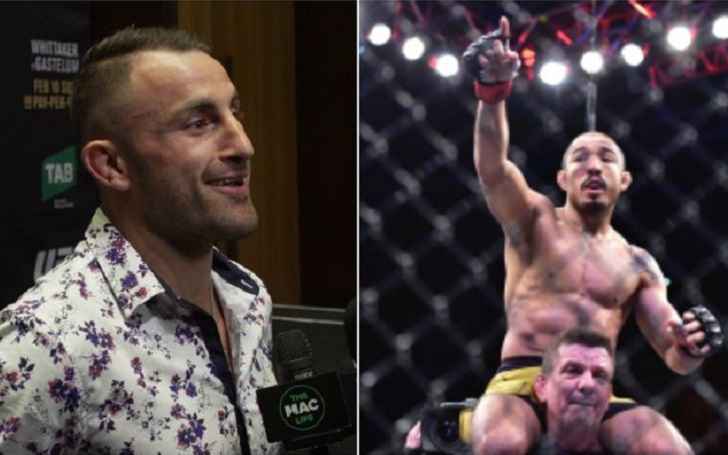 Jose Aldo will be returning back to Brazil, whereby the UFC 237 pay - per - view in Rio de Janeiro is set to take place to take on the current no. 4-ranked featherweight contender Alexander Volkanovski.

Here's a piece of Good news for Aldo fans, Scarface' is back in the winner's column after picking up two straight TKO's over Jeremy Stephens and fellow Brazilian Renato Moicano.

The longest reigning featherweight Champion Aldo after two stoppage losses to current featherweight champion Max Holloway has now earned two fight of the night bonus against Stephens and Moicano, bagging a total extra $100,000. So, his two back to back performances have definitely helped him back to the conversation of the next in the line fighter for the title again.

Jose fighting Volkanovski who rides six straight wins since joining the UFC in 2016 will be a redemption match for Aldo and win or lose, fighting possible prospects like Volkanovski will also solidify the newcomer's image in the game.

Recently, the Australian knocked out Chad Mendes cold at UFC 232, earning his biggest win so far. Shortly after the bout, Mendes announced his retirement.

UFC 237 is set to take place on May 11 at Jeunesse Arena in Rio de Janeiro, Brazil.