UFC president Dana White on Rory MacDonald, "He is not the same guy" 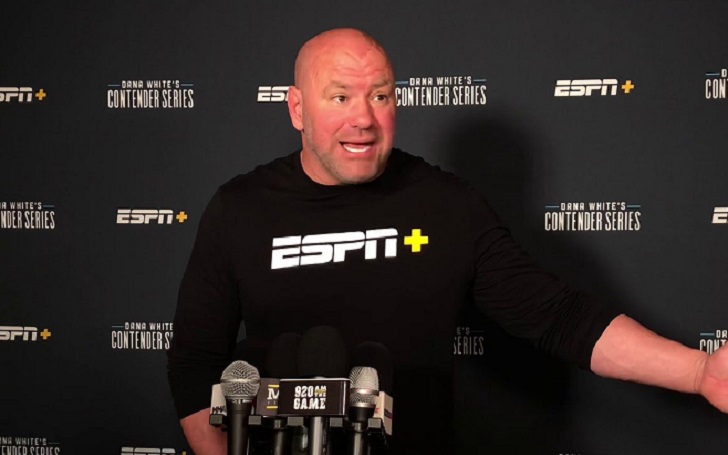 Rory MacDonald currently holds the Welterweight title at Bellator but the UFC president Dana White thinks that the former UFC star hasn't been so impressive in his recent bouts.

The UFC president has been looking closely to Rory since he left the organization in 2016 and thinks Rory hasn't been as good as he was against Robbie Lawler fight which he lost via TKO in the fifth round.

“Yea, I think that umm.. It is a different situation in that because guys say they want to retire or do whatever and then just walk away. And then there’s guys that I let go of or girls that I let go of because I think that it is time. You know, but there are other places they can go and make money. But yea I think that Rory (MacDonald) is not the same guy he was going into the Robbie Lawler fight (at UFC 189).”

White said in a recent interview with MMA on SiriusXM.

Kobe Bryant and daughter Gianna “Gigi” Bryant Died in a helicopter Crash; Everything you need to know about Gigi 7 hours by Jack Ol