The thirty-one years old is currently married and shares two children with his spouse. Further, his net worth in 2019 is estimated at over $0.5 million.

Douglas Lima Net Worth in 2019; How much does he Earn?

Lima's net worth in 2019 is estimated at over $0.5 million. Currently signed to Bellator, he earns decent sum through from the fights. According to the source, his career disclosed earning is $230,000. 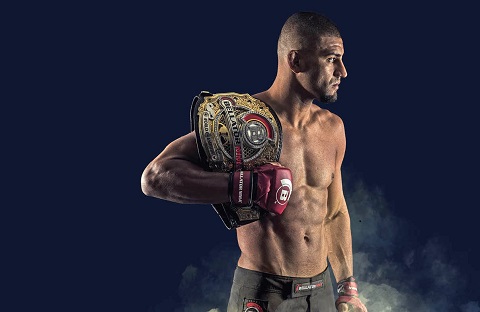 Douglas Lima is a married man. He tied the knot with his longtime girlfriend, Jessica Lima, on 15th February 2013. The couple together has a son and a daughter. 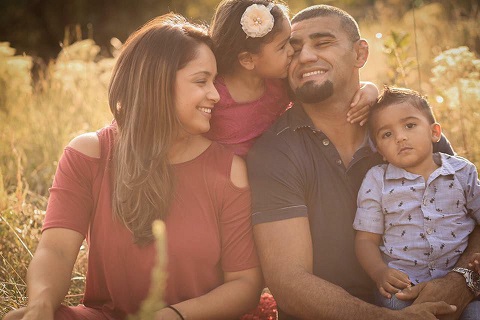 As of now, he has not engaged in controversy. It does not seem like he is into social work as he has not done much charity until now. He has set an example for upcoming players and they can walk in his footsteps to get success. The fact behind his sexual preference is still a big question for his fans.

Douglas Lima is considered as one of the most prominent fighters. He has a perfect height of 6 feet and 1 inch that is around 1.85m. He has not revealed his salary and net worth. Moreover, interesting facts about his bio can be taken from Twitter and Instagram.

Douglas Lima was born on January 5, 1988, in Goiania, Goias, Brazil. His other names are “The Phenom”. His nationality is Brazilian. There is no info about his ethnicity. His birth sign is Capricorn. He is a son to Fausto and Cologera Lima.

Douglas Lima birthplace is Brazil. However, lately, he moved to Georgia, United States. At Georgia, he started training with American Top Team Atlanta. He was trained by Roan Carneiro.

He began a professional career with decent success. In May 2008, he excelled in the American Fight League. However, he was unable to earn prominence after competing in the American Fight League. Later on, he joined World Extreme Cagefighting. His debut fight was against the Justin Haskins. His next fight was against the Charles Blanchard, losing by undisputed decision.

In September 2010, he joined Maximum Fighting Championships. He faced Ryan Ford. In the competition, he defeated Ford. In May 2011, he got signed to Bellator Fighting Championships. On his debut at Bellator, he won over a Steve Carl via unanimous decision. On November 2, 2012, he gave his best performance as he defeated Jacob Ortiz via head kick and punches. He defeated judo Olympian Rick Hawn on April 18, 2014.

At Bellator 158, he won the fight against Paul Daley, on July 16, 2016. Similarly, he faced Lorenz Larkin at Bellator NYC and won the bout. However, he lost the fight to Rory MacDonald at Bellator 192.
On September 29, 2018, he defetaed Andrey Koreshkov.