Everyone should agree on one thing, UFC 253 Miocic Vs Cormier 3 is going to be all fireworks! Set to go down on August 15, 2020, at the Las Vegas, Nevada's APEX facility. This event will be an absolute cracker because both heavyweights have a win against each other and DC and Cormier don't like each other for a fact!

The match should start around 10 PM ET, and the card so far is set to feature Daniel Cormier Vs Stipe Miocic in the main event. Moreover, Jairzinho Rozenstruik will fight Junior Dos Santos. 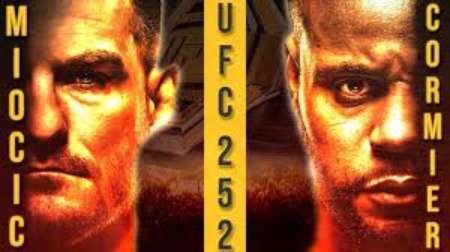 CAPTION: DC VS Miocic 3, Who will come out victorious? SOURCE: Fan Art Retrieved via social Media

Ion Cutelaba and Magomed Ankalaev are about to be closed inside the cage and Sugar Sean O'Malley will test his toughness against Marlon Vera. Further, Ashley Yoder will fight Livinha Souza and Felice Herrig will fight Virna Jandiroba. Moreover, John Dodson vs Merab Dvalishvili is also booked for the event. Further, Dana White also has said If UFC fight Island's star Khamzat wants to fight, on 253-card, he will make it happen, for sure, but we don't know if that's really going to happen.

Odds As per Various sites

In the main event fight former champ Daniel Cormier is a +100 betting favorite and Stipe Miocic is -120 underdog. Likewise, Jairzinho Rozenstruik is a -155 underdog whereas Junior Dos Santos is at +135. In the same way, Ion Cutelaba is a +250 favorite, and  Magomed Ankalaev is only 50 points behind with -300 underdog's position. 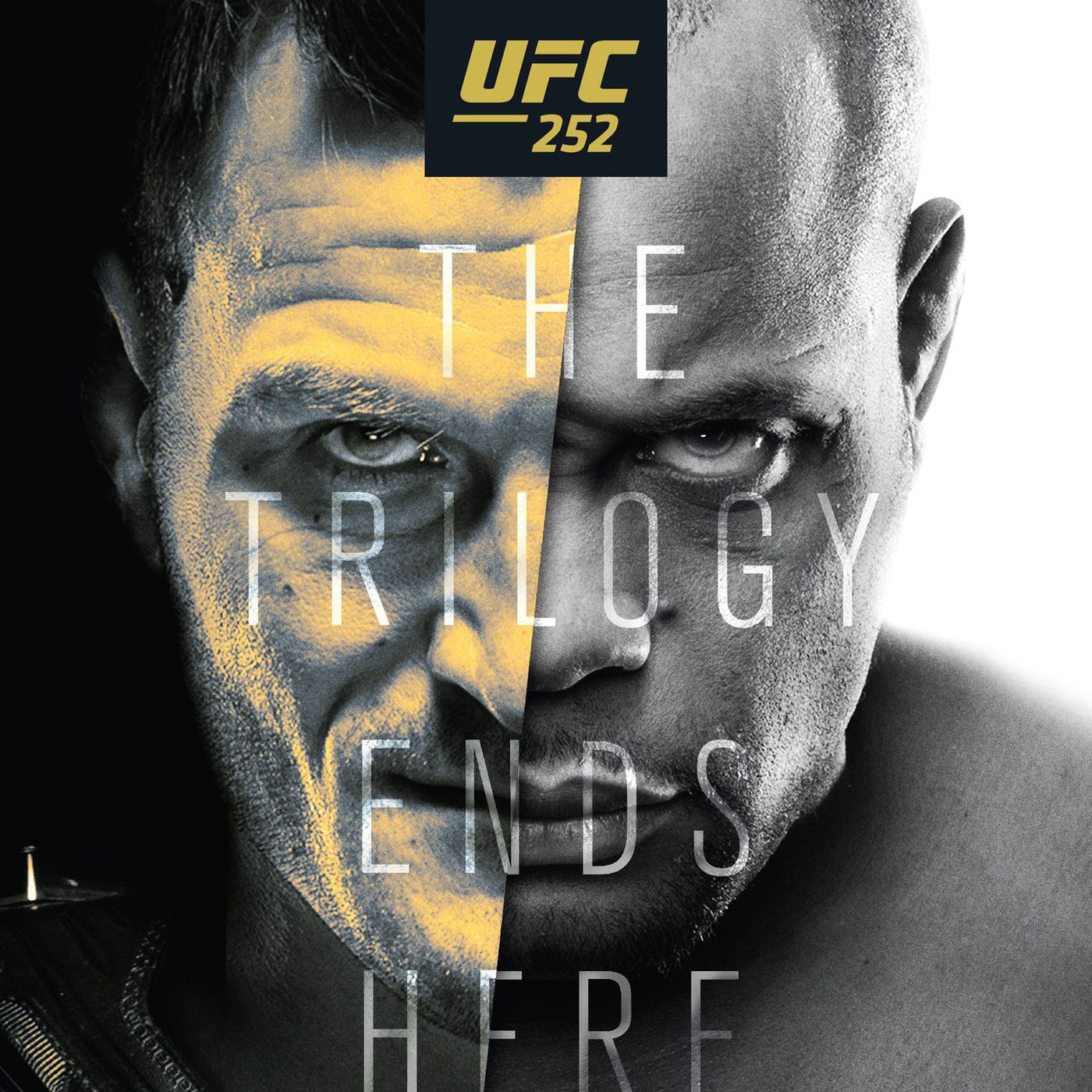 The undercard has Marlon Vera at +230 and people still have Sean O'Malley at -270; likewise, Ashley Yoder +195 for his August 15th showdown against Livinha Souza -250 who will appear as an underdog. Surprisingly enough, Felice Herrig is a +250 favorite over Virna Jandiroba, who is at -300. Another interesting match will feature John Dodson +170 favorite over Merab Dvalishvili who is a -200 underdog.

On our last prediction, we kind of made it clear that Reaper Whittaker would win against Till, yet if you are willing to risk a small amount intending to double it, you should bet on Till, likely, Till had his moments, and we were pretty close on that one as well.

So as per PW's analysis, Stipe Miocic as a champ remained less active, whereas DC defended his belt over Derrick Lewis in a dominant fight, When DC VS Miocic went down for the first time, Miocic was dominated and KO'ed in the first round, whereas Daniel Cormier was a dominant man in the second setting until Miocic took the shots to his body in the third round. As a more well-rounded fighter, with better wrestling and gas tank DC is possibly the dominant fighter here as well.

If you have to bet your house on it, then you should go for Daniel Cormier, but if we learned anything about Stipe in his last fight was that he actually believed that he is a better fighter compared to DC, and he proved that he has a heart of a lion.

As a better striker and with more power behind his punches, Miocic, who is an underdog, can actually upset a lot of betters and swipe away the victory. We believe if you are betting small, and for fun, then you should bet on the current champ.

So, we think if you want a double or nothing, bet on fire fighting, baddest man on the planet Stipe Miocic.