The Football world cup is just around the corner, and with that, the fans rooting for their beloved players get more intense as the FIFA World Cup draws closer daily. The top-tier players from all over the world will face head-to-head in the upcoming tournament. Here we gather ten of the best footballers in 2022. The list below isn't a ranking of these players.

With hundreds of players worldwide playing for the glory of their country, who are the top ten players in FIFA? Please continue reading this article to find out who deserves a place on the list below! 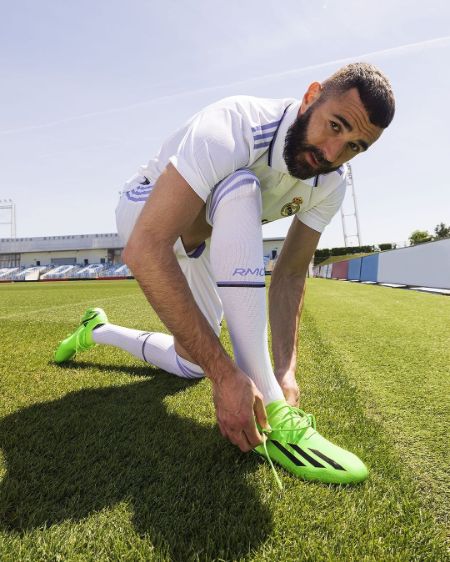 Karim Benzema came holds a successful career as a footballer. And throughout his career, Karim has also appeared in hundreds of matches and scored hundreds of goals. Fans of Benzema love his finishing and playmaking capabilities. And Karim is even considered one of the best forwards of his generation. And the French player has appeared in two FIFA World Cups already! 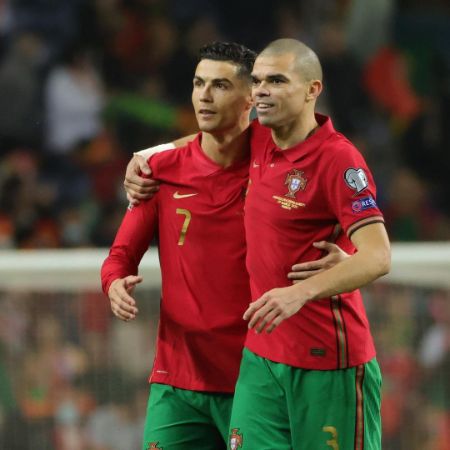 Keplar Laveran de Lima Ferreira or better known as just Pepe, is a household name. Pepe and his tough defense saved his team many times over the years. Likewise, Keplar started his career as a footballer in 1995. And Pepe played for the same club in his youth career. And by 2008, Keplar began his career in the international scope. And as of 2022, the Portugal defender might appear for the last time in the World Cup. Cristiano Ronaldo isn't just a footballer; he became much more to his fans. An inspiration to many young football lovers worldwide, Cristiano certainly holds a massive talent as a footballer. What's more, many consider Ronaldo the No. 1 footballer in the world. CR scored a total of 649 goals in his career. And like his teammate Pepe, Cristiano might appear in the World Cup for the last time in his career in 2022. Like Cristiano, many football fanatics consider Lionel Messi the No. 1 Footballer in the world. And over the years, Messi's career only went upwards, and never in a slump. The Argentine legend started his career in 1992, and Lionel changed his youth clubs thrice. Later in his professional career, Messi scored 474 goals for Barcelona and total goals of 586. Messi started his international career in 2005. 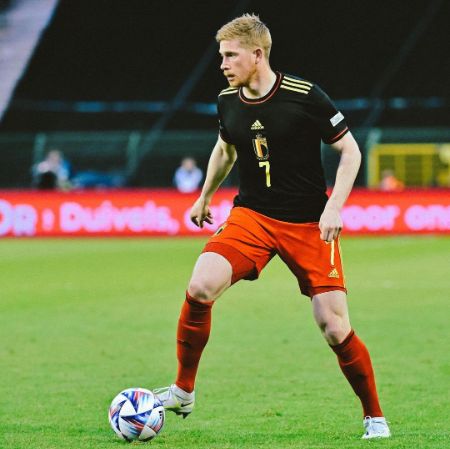 Kevin De Bruyne plays for his home country Belgium. And Kevin is one of the most talented midfielders of his generation. With hundreds of matches under his belt, Bruyne is a player to keep an eye on in the upcoming FIFA World Cup. And, this isn't the only time Kevin appeared in the world cups. The Belgium midfielder also played in the last world cup in 2018. Kevin has appeared in more than three hundred ninety club matches. And the Belgium midfielder scored ninety-seven goals in his League career. 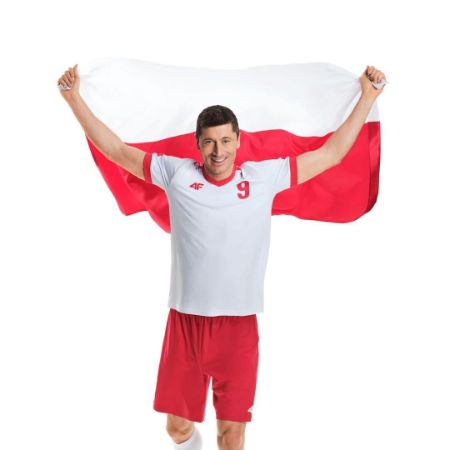 The Polish striker, Robert Lewandowski, played for many F.C. over the years. Likewise, Lewandowski started playing for Poland in 2008. And over the years, he gained a regular appearance in international tournaments. And Robert even holds the title of Poland's top scorer with more than fifty goals. Similarly, the Polish player appeared in five hundred forty Club games and scored a whopping four hundred and two goals throughout his career. 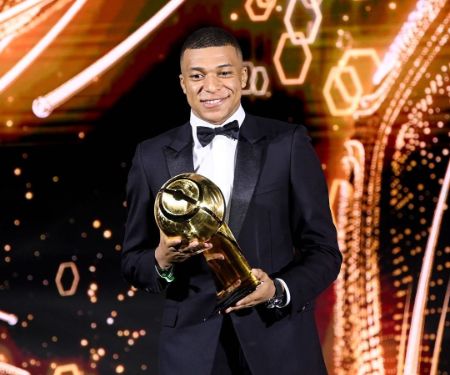 Kylian Mbappe was named Player of the Year by the prestigious Globe Soccer in 2021. SOURCE: [email protected]

Appearing on the international scene since 2014, Kylian Mbappe certainly is one of the most promising young players. Kylian also played over a hundred matches in his career and already racked hundred plus goals under his belt. And currently, Mbappe plays for Paris Saint-Germain as their forward. And the talented forward gained a place in the French international team in 2017. Kylian scored his first FIFA goal on June 21st, 2018, against Peru. 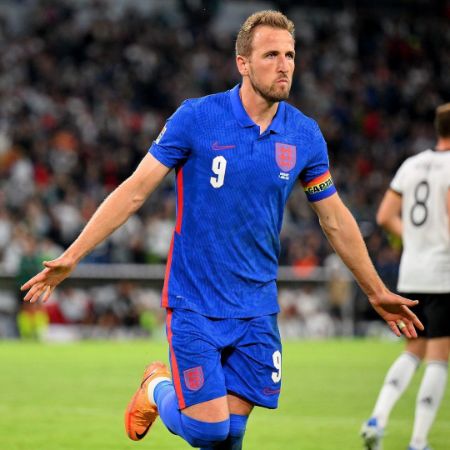 The English striker, Harry Edward Kane or Harry Kane, started his football journey in 1999. And over the years, the six-foot-two-inch footballer appeared in over three hundred games and scored a little over 200 goals. Kane played over seventy matches for England and contributed fifty goals to his national team. And Harry's career looks relatively bright, and he is someone the football fans would love to watch in the 2022's FIFA World Cup! 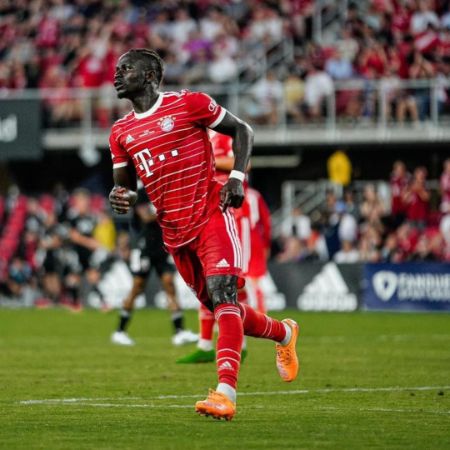 The Senegalese forward and winger, Sadio Mane, gained worldwide recognition while playing for Liverpool. Similarly, Mane played as a member of the Senegal national team in 2012. And over the years, Sadio has been loved by his fans for his prowess in the field and his golden heart. Over the year, the Senegalese forward donated hundreds of thousands of dollars to his hometown's development. 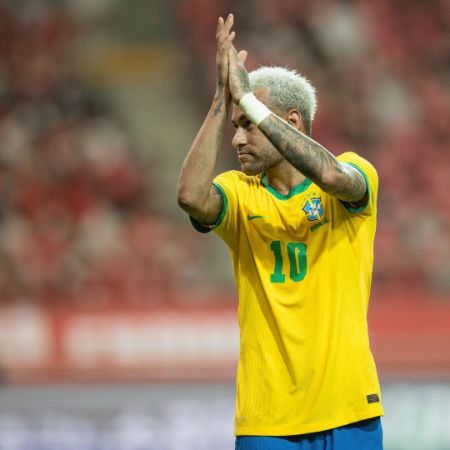 Neymar da Silva Santos Júnior, mostly known as Neymar Jr, is a talented footballer. And many fans of the sport compare Neymar to other Football legends like Messi and Ronaldo. The Brazilian forward gained the massive limelight after playing for Barcelona from 2013 to 2017. Likewise, Neymar officially earned a spot on the Brazilian national team in 2010. And on his first FIFA World Cup, Neymar bagged the Bronze boot as the third top goalscorer. And on a more recent note, Neymar became Brazil's top scorer in FIFA World Cup Qualification matches with 12 goals in the bag.