He made his international debut for Portugal in 2007 and represented Portugal at UEFA Euro 2008 and 2012. As well as the  FIFA Confederations Cup 2017. Pepe was part of a successful Portuguese squad that won the UEFA Euro 2016 in France.

Explore Pepe's Net worth and Salary 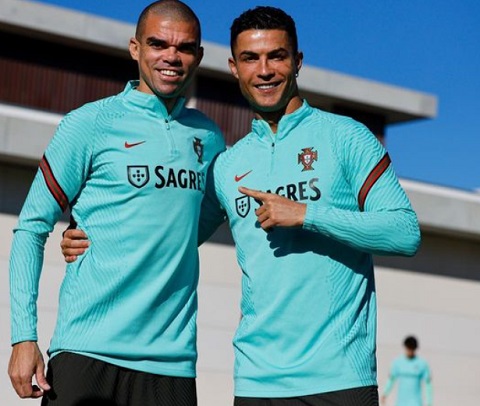 His deal with Real Madrid was €30 million. So, while playing for Real Madrid, his weekly wage in 2016 was reported to be £110,000, and he was paid around £120,000 in 2014, while the highest-earning player was Cristiano Ronaldo. He has collected a jaw-dropping net worth playing for top European football clubs like Porto and Real Madrid.

His market value is currently recorded at €1 million, while his highest value was €30 million on July 10, 2007. Pepe has a massive collection of cars. Some of his vehicles are Audi SQ7, Audi S8, and many more.

Currently 35, he stands at 6 feet 2 inches and weighs around 81 kg. Regarding his relationship status, Pepe is a married man. He tied the knot with his girlfriend, Ana Sofia Moreira. 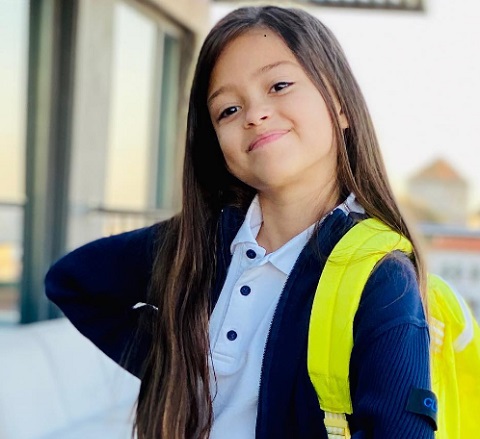 Pepe is the father of two kids  SOURCE: Instagram @official_pepe

With his wife, the footballer is blessed with two daughters, Angeli Sofi Moreira Ferreira and Emily Moreira Ferreira. Their first daughter Ana was born on  August 27, 2012, before marriage.

His spouse, Ana, studied medicine in Porto, Portugal, and is a  qualified medical doctor. They have been together since February 14, 2006. Moreover, we can follow Pepe on Instagram as @official_pepe, from where he updates his ongoing lifestyle.

Pepe holds both Brazilian and Portuguese nationality. He was born on February 26, 1983, to his mother, Rosilene de Lima Ferreira, and father, Anael Feitosa Ferreira. Pepe was born in Maceio, Brazil, and spent most of his childhood in Brazil.

He started his playing career with the Brazilian club Corinthians Alagoano in 1995.

Pepe then signed with the top Portuguese Primeira Liga club, FC Porto, in 2004 for a reported transfer fee of €1 million and played under defenders like Pedro Emanuel and Ricardo Costa. 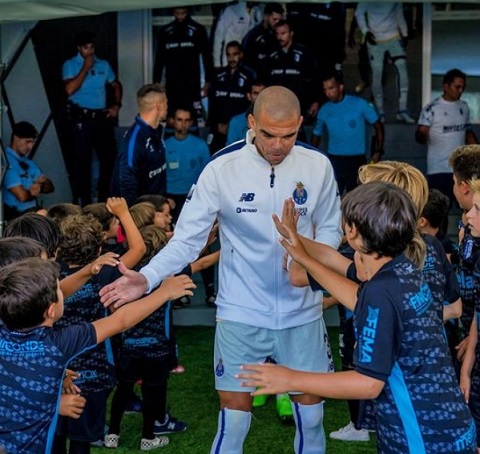 Pepe before the start of a game  SOURCE: Instagram @official_pepe

He was an essential player in the Porto lineup as the team went on to win Primeira Liga in 2005/06 and 2006/07. Following his impressive performances, he signed a five-year contract with Spanish La Liga giant Real Madrid CF for an estimated transfer fee worth € 30 million in July 2007. He formed a solid defensive lineup with Sergio Ramos and Marcelo.

Furthermore, Pepe returned to Porto after over a decade, signing a 2?1⁄2-year contract on January 8, 2019.

He opted to play for the Portugal team instead of his birth nation Brazil and made his international debut for Portugal in 2007. 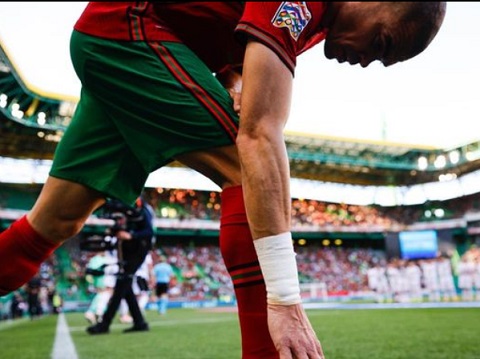 Pepe went on to represent Portugal at major FIFA tournaments like UEFA Euro Cup, FIFA World Cup, and FIFA Confederations Cup. He was awarded the man of the match at the final of UEFA Euro 2016, where Portugal beat France to win the trophy.

As of now, Pepe has already made over 120 game appearances. Furthermore, he may also play in the FIFA World Cup 2022 as he is included in the national squad.