Neymar da Silva Santos Junior celebrated as Neymar Jr., is a Brazilian professional footballer who plays as a forward for the French club Paris Saint-Germain and the Brazil national team. Neymar wears jersey number 10 in his current club.

The professional footballer has a mouth-watering net worth of $79 million. Apart from that, Neymar is also the father of a son who was born to his former girlfriend, Carolina Dantas.

Personal Life of Neymar: Who is his Girlfriend?

Moving on to his personal life and affairs, Neymar is unmarried and single. But Neymar was in a relationship with his former girlfriend, Bruna Marquezine. The couple began dating each other in 2013. They had an on-and-off relationship and separated for some time in the middle. 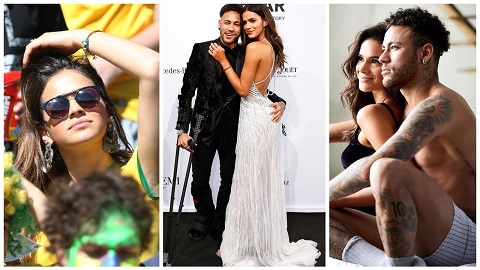 Neymar and Bruna first met at a carnival celebration in Rio de Janeiro in 2012. Neymar's girlfriend is an actress and forged a career as a youngster starring in shows such as Mulheres Apaixonadas (Women in Love) and America.

At the age of 19, he became a father of a baby boy named Davi Lucca da Silva Santos. He had the child with his former girlfriend though not a spouse, Carolina Dantos. 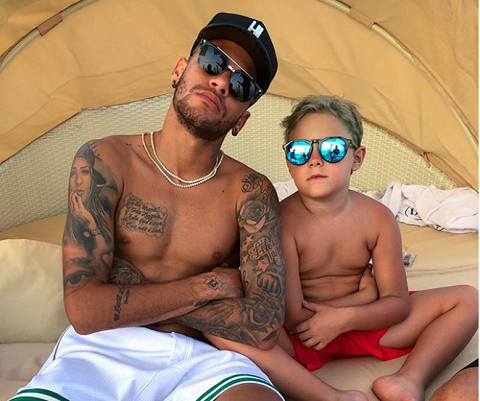 Besides, he also has a long and massive history regarding his love life. Some of the other names that come along as his possible girlfriends in the past are Barbara Evans, Nicole Bahls, Daniela Carvalho, Carol Abranches, Andressa Suita, Maria Cardi, Roberta Appratti, Carol Belli, and Dani Sperle.

Neymar's Net Worth and Salary

Neymar has an estimated net worth of over $79 million, including all of his properties and earnings. Being signed with PSG, Neymar makes a fair sum of money as he has a massive deal of €222 million. So, his weekly salary at the club is £810,000, and his yearly salary is £42,120,000. 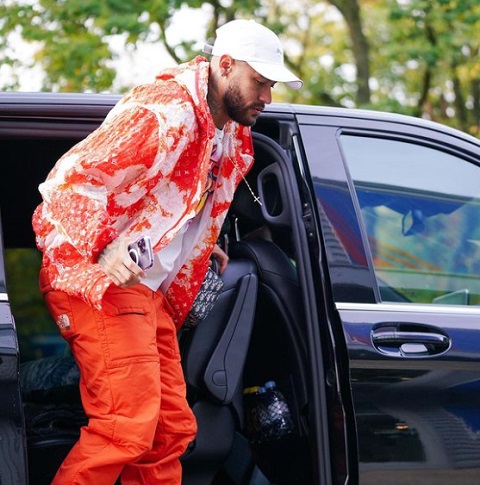 Furthermore, Neymar is the second-highest-earning player in the team. Besides that, he earned £606,000 in a week and £31,512,000 in a year in the 2020 season. Before joining his current team, Neymar also played with Barcelona, and his deal was €88 million.

His current market value is €75 million but it is not the highest. His highest market value was €180 million, recorded on January 24, 2018.

What are Neymar's Endorsement Deals?

Neymar might not have even touched the halfway point in his footballing career, but he is already among the best-paid and most admired athletes on the planet. In 2016, Forbes estimated Neymar's earnings from endorsements at $21 million annually, the only active footballer earning more money off the pitch than on it, along with Messi and Ronaldo.

Some of his many sponsorship deals include partnerships with Nike, Gillette, Beats Electronics, Red Bull, Panasonic, Volkswagen, Claro, Unilever, Santander, and many more. His 11-year Nike deal worth $105 million will earn him $9.5 million yearly. His total endorsement earnings in a year are $16 million. 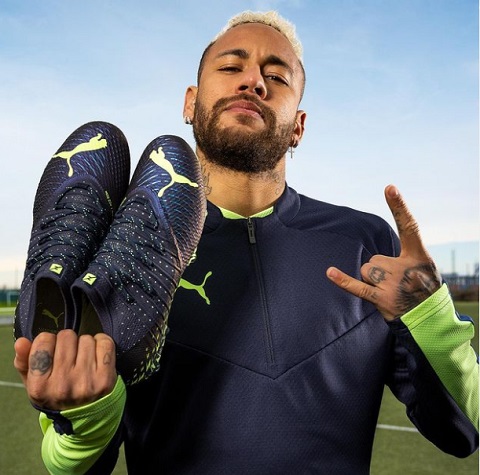 Neymar is also actively involved in various charity games and events. He donates 10% of his total income to his church and organizes charity matches to raise food for needy families.

Neymar lives in a luxurious 5-story house in Paris. The rent of the house is reported to be £12,800 a month. He also owns a home in Rio de Janeiro worth around £6 million. He has a vast collection of cars with a total worth of £ 1 million. 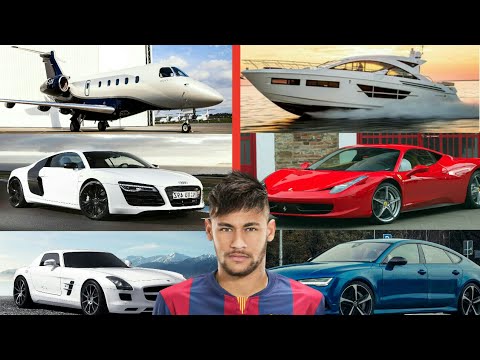 Bio and Early Life of Neymar

Neymar was born as Neymar da Silva Santos Junior on February 5, 1992, at Mogi das Cruzes, Brazil. He belongs to a mixed heritage of European and African, but he ultimately holds a Brazilian nationality. He was born to Neymar Santos Sr., a former footballer, and Nadine Santos, with a sister named Rafaella Santos. 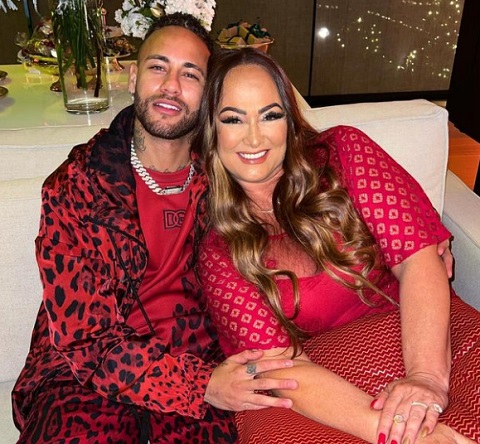 Neymar has been a very talented soccer player since his childhood days. His father was too in this field, which inspired him to choose the same path as his father did. A private school provided him with scholarships to develop and continue as a footballer in his future career.

He used to play futsal in the basketball courts and streets in his early days. In 1999, he began to play for the youth side Portuguesa Santista.

Soon Neymar's talent was acknowledged by Santos Football club. He signed a contract with the club in 2003. However, Neymar made his professional debut in March 2009 with a 2-1 win against Oeste. Later in 2013, he left Santos and joined the Spanish club FC Barcelona. After four years with the club, he joined PSG on August 3 2017. Javier Pastore assigned him the number 10 jersey as a "welcome gift". 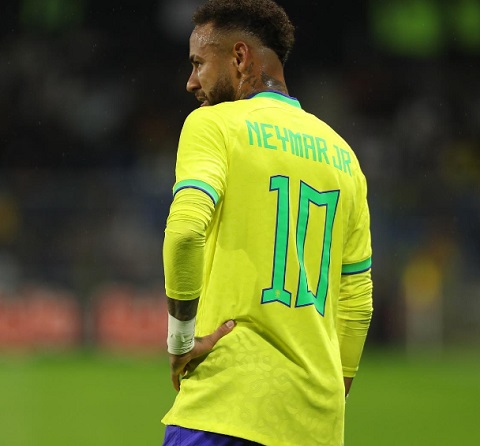 Besides that, Neymar is also playing in the FIFA World Cup 2022.