The head coach became the first confirmed case of COVID-19 in the NFL. On March 19, 2020, the source confirmed the news.

San Mateo, California native, Sean Payton, was born on December 29, 1963, under the star sign Capricorn. The fifty-eight years is an American by nationality who came from a white ethnic background.

The First NFL Figure To Have Tested Positive With Coronavirus

Coronavirus has hit the NFL's New Orleans Saints head coach Sean Payton has tested positive with coronavirus. According to Schefter, he did not feel well over the weekend and had the test done on Monday, and received the results on Thursday. 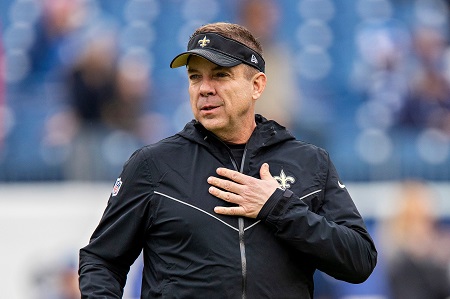 Payton is now at home and quarantined through the weekend. The NBA, NHL, and MLB have all shut down and paused their seasons amid the pandemic, which has shut down much of the country.

As of 2022, Payton's net worth is approximately $20 million. The significant source of his earning is his professional coaching career.

In 2019, Sean Payton signed an extension contract worth  $45,000,000 with the New Orleans Saints, including an average annual salary of $9,000,000. He has a yearly salary of $8.5 million, becoming the NFL's's fourth-highest paid head coach behind New England's's Bill Belichick, Seattle' Pete Carroll, and Oakland's's, Jon Gruden.

He currently resides in a million-dollar mansion in Mandeville, Louisiana (LA), US. Further, he owns another house in Westlake, Texas (TX), US.

Payton was married to Beth Shuey, an Indiana State University graduate whom he met while coaching there. The couple tied the knot in 1992. In 1997, they had their first child, a daughter, Meghan, while their son Connor was born in 2000. 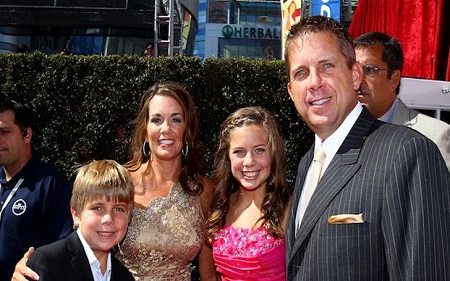 In June 2012, the couple filed for divorce. Later two years, following Payton's suspension and the finalization of his divorce, he relocated to Uptown New Orleans, where he scored a condo in that neighborhood and now lives there year-round. 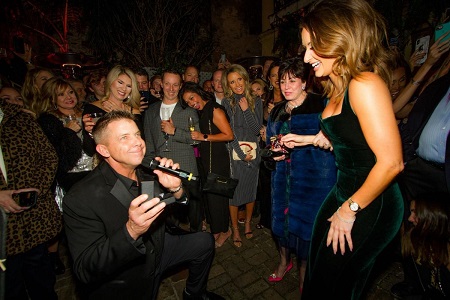 On November 10, 2019, Payton announced he had gotten engaged two days before on November 8 to his girlfriend, Skylene Montgomery.

Payton was raised by Naperville, Illinois, by parents: father, Thomas, and Mother, Jeanne Payton, who were originally from Scranton, Pennsylvania. His father worked in the insurance industry while the mother is a house-wife.