Byron Antron Leftwich a.k.a. Byron Leftwich is an American football coach who currently stands as the coordinator for the Tampa Bay Buccaneers of the National Football League (NFL). Moreover, he is a former quarterback who played college football for Marshall University and was later drafted by the Jacksonville Jaguars with 7th overall in the 2003 NFL Draft. He played for the Atlanta Falcons, Pittsburgh Steelers, and Tampa Bay Buccaneers.

Washington, D.C. native, Byron Leftwich was born on 14th January 1980, under the star sign Capricorn. The forty-year-old is an American by nationality who came from an African ethnic background. He stands 6 ft 5 in (1.96 m) and weighs 250 lb (113 kg).

How Much Is Byron Leftwich Net Worth? Know His Salary & Contract Details

As of 2022, Byron Leftwich's net worth is approximately $12 million. The significant source of his income is his NFL career: initially as a player and later as a coach. No wonder, he made $27,212,000 out of his NFL career playing 10 seasons. Eli Manning, Peyton Manning, and Tom Brady are the highest-earning player in NFL history.

Currently, serving as an offensive coordinator to Tampa Bay Buccaneers, Leftwich makes seven-digit figures per annum as his salary. 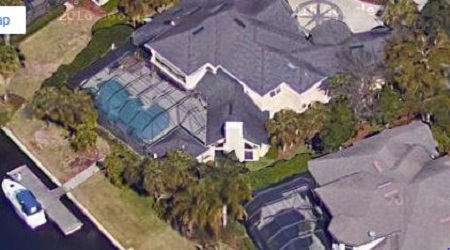 He owns a house in Jacksonville, Florida, which cost around $1 million.

Neither married nor single, Byron Leftwich is currently in a relationship with his long-time girlfriend, whose identity is yet to reveal. Furthermore, the couple is blessed with a nine-year-old baby boy. In 2019, the NFL coach revealed that he is soon planning to marry his partner but there is no reports if the couple has tied the knot or not.

Nevertheless, Leftwich has maintained a low-key personal life. He is nowhere to be found on social media such as Instagram, Twitter, and Facebook. The only news pop in public is about his career. 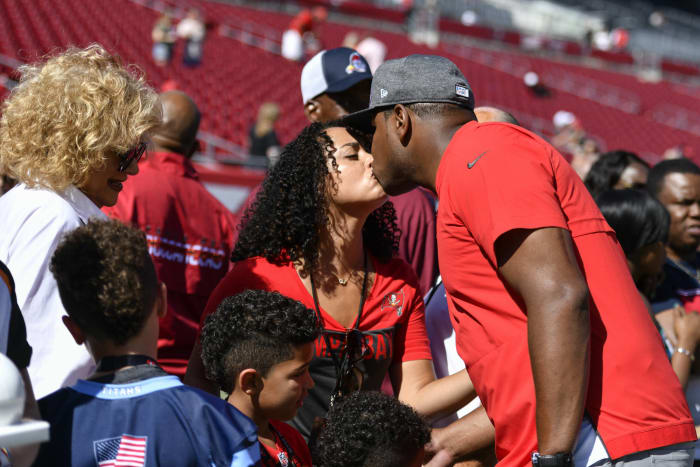 Earlier, Byron dated Neeta Wootenh. Their relationship was short-lived. They started dating in 2004 and eventually parted ways in 2005. Besides, there is no information available regarding his love life.