Paulo Dybala is an Argentine professional football player who currently plays as a forward for Serie A club Roma and the Argentine national team. The professional left-footed is regarded as one of the best young footballers. He has played for clubs like Instituto, Palermo, and Juventus.

Dybala currently receives an annual salary of £7,176,000 from his present club, which has boosted his net worth. In March 2020, he was rumored to have been diagnosed with Coronavirus; however, he later denied it and reported the news to be fake. 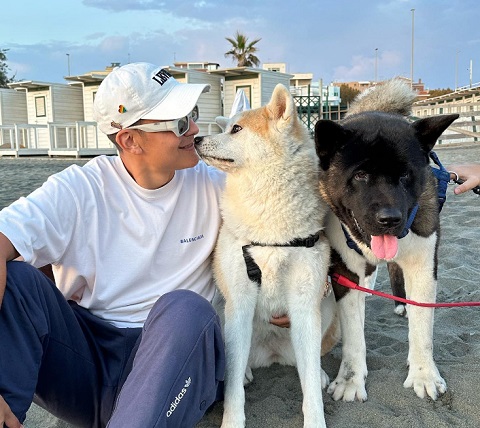 Apart from his earnings from football, he also earns massive amounts through endorsing brands like Nike, New Balance, and Adidas.

Who is Paulo Dybala's Girlfriend?

Paulo Dybala is not married but is in a relationship with his loving girlfriend, Oriana Sabatini, an Argentine singer. The couple has been in a relationship since 2018 and is happy and comfortable with each other. There is no news of their disputes, breakups, or scandals. 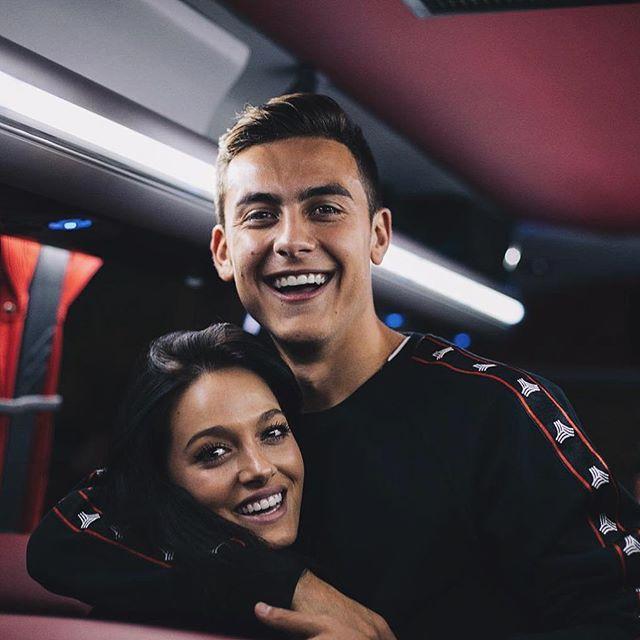 Previously, he dated Ginevra Sozzi, an Italian supermodel. Interestingly, Dybala was with another woman when the couple first met. When they first met, Ginevra Sozzi didn't even know that her boyfriend was a football star. 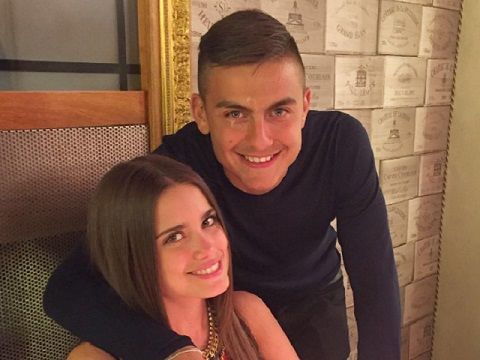 Also, Dybala was in a relationship with Antonella Cavalieri. The couple dated for some years but broke up in September 2017.

Also Read Paulo Dybala Not included in the Starting Line Up; Seven Interesting Facts about Dybala.

Paulo Dybala was born Paulo Bruno Exequiel Dybala on November 15, 1993. His grandfather, Boleslaw Dybala, was from the village of Krasnow in Poland; he fled from Poland to Argentina during world war II.

His parents are Alicia de Dybala and Adolfo Dybala; he was born and raised in Laguna Larga, Cordoba, Argentina. His family also has Italian origins through his maternal grandmother, and he got his official Italian Citizenship on August 13, 2012.

Paulo Dybala began his professional footballing career in 2011, joining the Argentine professional club Instituto at the age of 17. He was the youngest player at the club to score a goal, beating the record of Mario Kempes, and was also the first to score two hat-tricks in a season. His only season with the club ended up with a total of 38 appearances and 17 goals.

Paulo Dybala joined the Italian professional club Parlemo on July 20, 2012, signing a four-year contract with the club. He made his professional debut for the club on November 11, 2012, scoring a goal against Sampdoria. He had his breakthrough season in the 2014–15 Serie A, where he scored ten goals in the first half of the season. His three successive seasons with the club ended up with a total of 89 appearances and 21 goals.

Dybala moved to the league's fellow top-tier side Juventus on June 4, 2015, signing a five-year deal with the club. He was assigned the number 21 shirt, previously worn by Andrea Pirlo.

His professional debut for the club came on August 8, 2015, and he scored a goal against Shangai. He wears the number 10 jersey and still plays for the club. Some of his current teammates are Sami Khedira, Gonzalo Higuain, Blaise Matuidi, etc.

On July 20, 2022, Dybala joined the team AS Roma and has been representing them.

Due to his family heritage, Paulo Dybala was eligible to play for Poland and Italy but expressly stated that he feels Argentine and had always dreamed of playing for Argentina. He has represented his national side Argentina at both junior and senior levels. 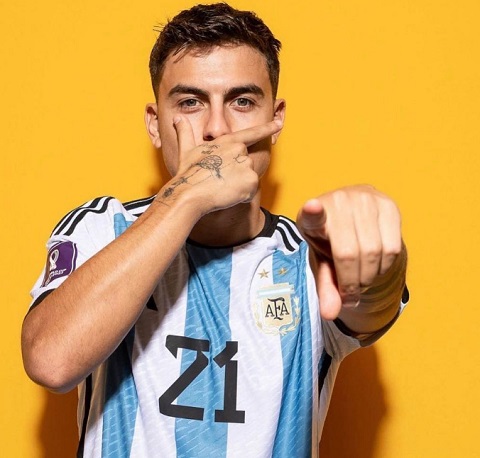 He made his senior international debut representing his national side on July 19, 2012, against Paraguay. He has won over 30 caps for his national side with three goals. His teammates are Lionel Messi, Angel Di Maria, etc.