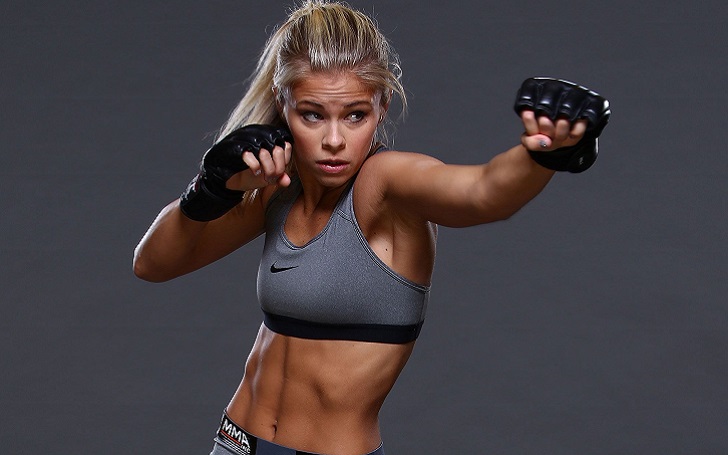 The former UFC fighter and Instagram model Paige VanZant has found her new home after her release from UFC. But it's not Bellator.

Paige was expected to join the rival promotion Bellator FC after being released by UFC but instead has signed a multi-fight deal with Bare Knuckle Fighting Championship. ESPN reporter Ariel Helwani reported that the former UFC strawweight has agreed to a 4-fight deal with BKFC and is expected to make her debut in November.

Paige also confirmed the news through her Instagram by posting a photo and wrote, "Contract Signed. About to change the game. Fight news coming soon. #bigbusiness".

12 gauge will receive a significant raise than her UFC deal that ended with her loss to Amanda Ribas at UFC 251 last month. UFC president Dana White showed no interest in renewing her contract as he claimed she got ‘smoked’ in the bout. Her MMA career record is 8-5 while she has a 5-4 record on UFC.