Marv Albert is a versatile person who had good announcing on many games like basketball, American football, ice hockey, boxing. He was born to a Jewish family on 12, June 1941 in Brooklyn New York. He attended school at Abraham Lincoln High School and later studied at Newhouse School of Public Communications. He completed his graduation from New York University in 1965.

Albert has two younger brothers Steve and Al who also worked as a announcer and are already retired.

Marv Albert Salary and Net worth in 2020

Marv Albert, who also worked as a lead play-by-play broadcaster for the NBA on NBC for more than a decade, currently makes money working for TNT as their lead announcer. His annual salary in 2020 is reported to be in millions as per the multi-million dollar contract extension signed in 2016. His net worth is around $25 million dollars in 2020.

Marv earned most of his money working as a play-by-play announcer for MSG Network where he served for 37 years. His annual salary during his departure from the network was expected to be more than $1.5 million and the network reported that the departure of Marv was due to his demand of $2 million as salary.

The Brooklyn native sportscaster also worked for NBC from 1990 to 2002 where he was paid a huge amount. 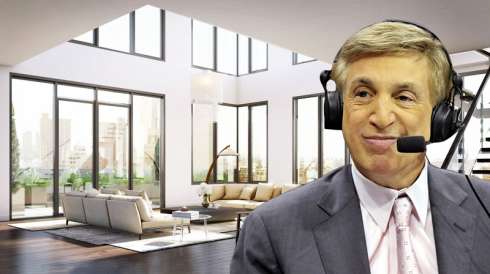 Marv Albert owns a house in Tribeca at 5 Franklin Place. He bought the 700-square-foot penthouse with four bedrooms for $10.3 million. The property also has a supplementary 660 square feet of terrace space. Besides, he also owned a Lincoln Square penthouse which he sold in 2014 for $15 million.

‘NBA on TNT’ Sportscaster is married twice. His first wife's name is Benita Oberlander married in 1965. Marv Albert and Benita Oberlander got divorced in 1992 due to a deficiency of understanding. Soon after separation from his first wife, Albert started dating Heather Faulkiner who is also believed to be the reason behind his divorce from the first wife. Marv and Heather tied the knot on September 9, 1998, in New York. 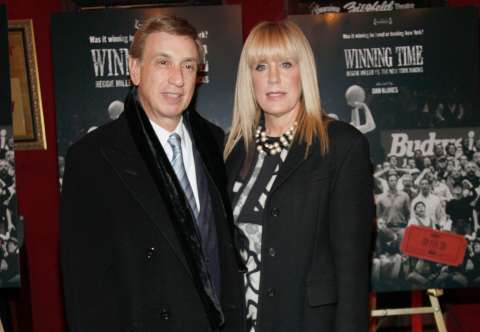 Albert's first child Kenny is also a sports commentator who reports baseball and football for Fox Sports, and Washington Capitals, and also of New York Rangers games on the radio while his younger son Brian is a graduate of Columbia University. Albert's daughter Denise, who graduated from Boston University with a major in broadcast journalism, is also an analyst for NBA TV. His other daughter Jackie is a pastry chef currently working in Manhattan. 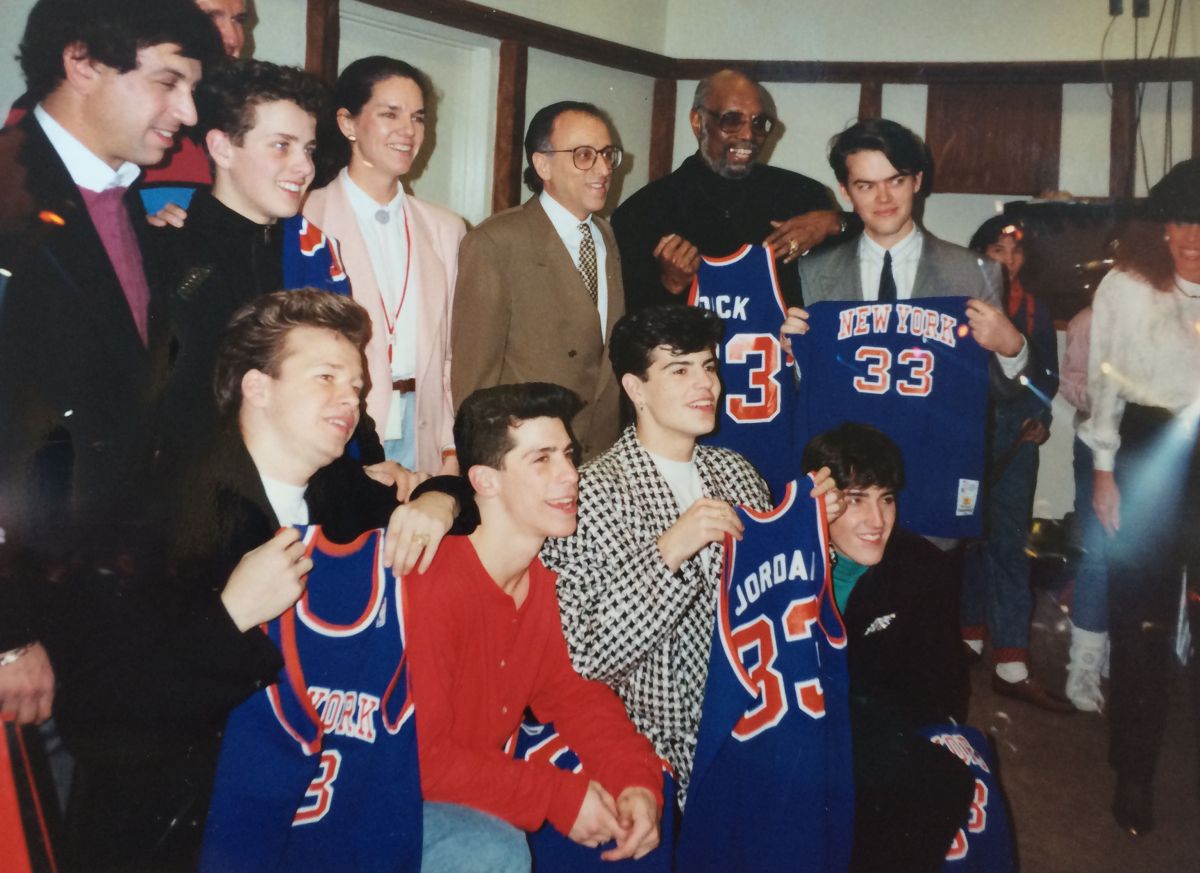 The former YES Network game announcer for New York Nets with TNT broadcast colleague Mike Fratello, Marv also had a decade long relationship with Vanessa Perhach who later accused him of sexual assault in 1997 while he was already engaged to his current wife Heather.

Marv Albert was accused of sexual assault by a 42-year-old woman named Vanessa Perhach in 1997. Vanessa convicted Mark Albert of accenting her to perform oral sex after. Vanessa Perhach's words towards Albert were confirmed through DNA. After this incident, Albert faced up to 12 months in jail and a $2,500 fine. 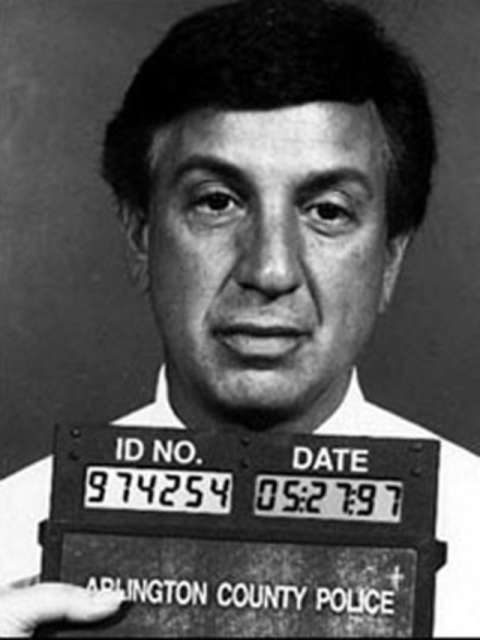 Marv Albert after being booked on assault SOURCE: CBS News

Albert later apologized to Vanessa and was held of the sentence. The sportscaster, with an apology, said:

"Ms. Perhach and I had a 10-year relationship. In the past, there was consensual biting. On this particular evening, I did not realize until her testimony that she felt harmed by this. For that I am sorry," he said and then mumbled again, "I am sorry."