Nowadays many people are getting fame due to their connection with some renowned celebrities or sportscaster. The same is with the case of Samiya Edwards, the wife of ESPN's Around The Horn's host, Tony Reali. Due to Reali's accolades as a sportscaster and television personality, his wife, Edwards, has also gained some of his limelight. However, Reali's connection doesn't only define Edwards as she has also earned name and fame due to her own works. She is currently serving as the Vice President and Managing Partner at Libera Partners.

Samiya Edwards is a very private type of person. Due to that, she has kept all the details of her family life up to herself only. Moreover, due to her secrecy, there is no information regarding her age, birthplace, and early life.

Samiya Edwards' earnings and net worth details are still under review. Due to that, there is no exact figure that reveals those details. But, considering her flourishing career, it can be assumed that her earnings are pretty well.

Also, as her husband, Tony Reali's net worth is estimated to be $2 million, it can be said that she also gets some part of it.

Edwards is in a very healthy marital relationship with her life partner, Tony Reali. The love birds officially legalized their bond on July 3, 2008. Ever since the two got married, they have been relishing every day of their life.

Their marital relationship got filled with more happiness when they welcomed an adorable daughter named Francesca Zahra Reali in 2014. Almost 4 years later, in June 2018, the married couple was blessed with twin sons named Enzo and Amadeo Reali. 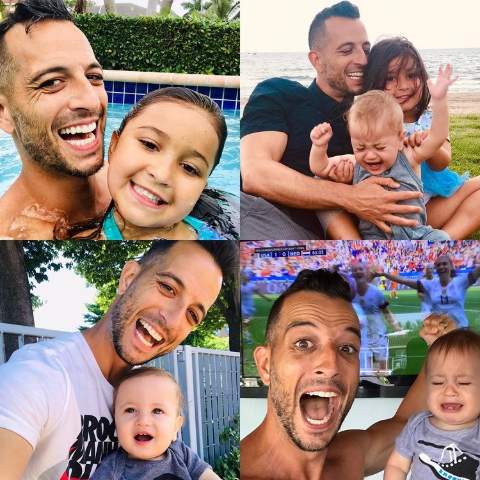 Unfortunately, during the moment of childbirth, one of their sons, Amadeo, passed away. The shocking incident shook the whole family. During that sad time, the Reali family was supported by their family members, friends, and colleagues.

Nonetheless, there are a few details found regarding her academics, thanks to her LinkedIn profile. She first attended the University of Maryland College Park and received her BA degree in Journalism and Japanese in 2001. Then, she studied at Stanford University for her Japanese Certificate.

Finally, she enrolled at The Johns Hopkins University and graduated with a MA degree in International Relations and International Economics in 2011.

Tony Reali's wife, Samiya Edwards, initiated her career as a Policy Analyst at the Development Bank of Japan. There, she worked from January 2003 to December 2003. Following that, in July 2004, she joined Good Governance Group as a Senior Analyst. 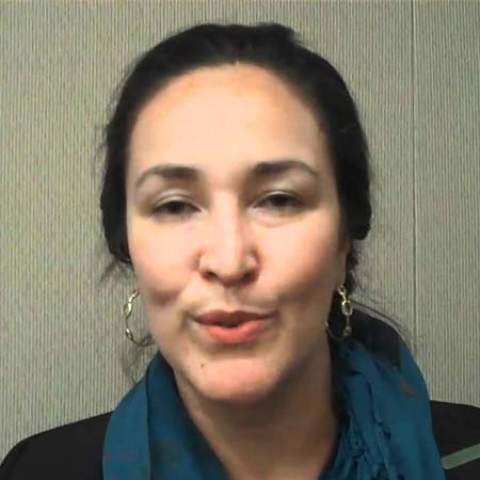 Samiya Edwards while speaking in a video conference SOURCE: YouTube

Later, when she left the workplace in September 2007, she joined Emerging Capital Partners as a Summer Associate. However, she didn't work there for a long period and left the job in February 2011. Seven months later, she joined Facebook Inc., only to leave the job two months later, in December 2011.

In 2012, she worked as a Consultant for a company named Accion. But, much like last time, she left the job in no time. In June 2012, she joined the New York-based company Libera Partners as a Managing Partner. Since then, she has been working there.

Years later, considering her hard work and dedication to the company, she was promoted to Vice President's post.