Jillian Barberie is a renowned television hostess, sportscaster, radio personality, and actress who is originally from Burlington, Ontario, Canada. Barberie has been working actively in the entertainment line for over a decade.

Furthermore, Barberie is widely known for her work in the Los Angeles television program and morning news Good Day L.A. on the Fox-owned station KTTV. Apart from that, she has worked on other stations, including Clueless, V.I.P., and WSV KTLA-TV. Besides her professional life, Barberie is also famous for her personal life, as she has married twice in her life.

Who Is Jillian Barberie's Husband? Everything On Her Marriage & Kids

At the time of this post, Barberie is not married and is living a single life. However, she was married in the past. From 1996 to 2002, she was married to former Major League Baseball player Bret Barberie. However, their marriage couldn't last long, as they separated in 2002. 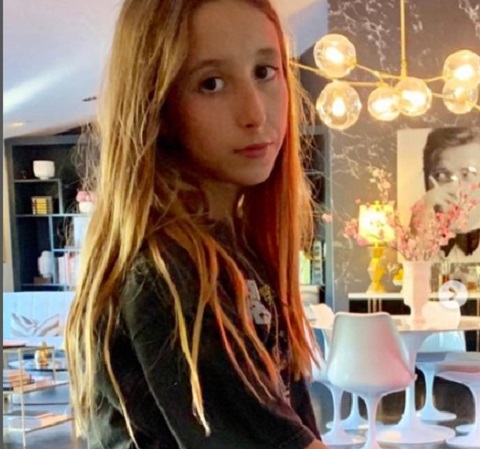 On July 8, 2006, Barberie walked down the wedding aisle with actor Grant Reynolds in a private ceremony. On December 18, 2006, it was confirmed that Barberie was pregnant with her first child, and the child, Ruby Raven Reynoldson, was born on July 6, 2007.

Barberie Enjoys A Net Worth In Millions - Career Earnings

The multi-talented personality has amassed a massive amount of money from her multiple profession. So, Celebrity Net Worth reports that Barberie has a net worth of around $4 million. As Barberie is still active in this field, we can speculate that her fortune will take a rise in the coming years. 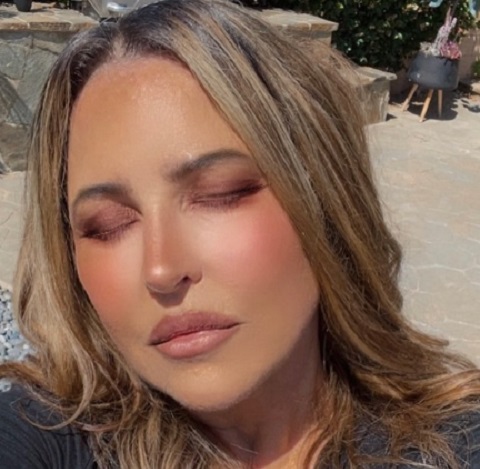 Besides, Barberie has worked in multiple stations. So, being associated with many companies, Barberie has surely received a massive amount of salary. Moreover, Barberie lives a lavish life just like another television host, Charly Caruso.

Short Details On Her Lengthy Career

The Ontario native, Barberie worked for many television such as WSVN in Miami, Florida, and KTTV in Los Angeles. Also, she has hosted the syndicated reality series named EX-treme Dating. In 2000, Barberie was hired to present the national weather segment of Fox Sports Fox N.F.L. Sunday pre-game show.

Likewise, Barberie served for Fox Sports as a weather and entertainment reporter during the 2002 Super Bowl. Back in 2006, she co-hosted KTTV's That's So Hollywood. In March 2009, Barberie hosted American Idol Extra. Not only that, but Barberie has gained broad experience as she has also been a part of other shows.

Jillian Marie Barberie was born on September 26, 1966, in Burlington, Ontario, Canada, to her parents, Jim Warry and Mariel Warry. Besides, Barberie was adopted soon after her birth. Later in life, after discovering her biological parents, she learned they had later married and raised two daughters.

Her siblings are Barry, Amy, Suzy, and Dawn. Apart from that, Barberie reported that she had breast cancer that had extended to her lymph node in November 2018. And Barbiere received a double mastectomy within two weeks of the diagnosis.

Her Instagram bio shows that she is now a breast cancer survivor. Kristen Berset also suffered from breast cancer and later got treatment.