Joe Haggerty is an American sportswriter/sports journalist who has managed to earn name and fame due to his amazing writing skills and coverage of all sports-related stories. To this date, he has joined different sports magazines. But, he earned huge limelight while working as a full-time writer for NBC Sports Boston.

Joe Haggerty hails from the suburbs of Burlington, Massachusetts, USA. As for his age, the sports journalist is yet to disclose it. But, it is known that he celebrates his birthday on the 22nd of August every year. Also, looking at his pictures, it can be assumed that he is around 40-45 years old.

Much like his age, he has not said anything about his wiki, early life, parents, and siblings. Nonetheless, there are a few details about his academics, thanks to his LinkedIn profile. As per his profile, it is known that he first studied at Stoneham High School and later enrolled at Salem State University for his B.A degree in English/Communications.

Although there are no details about Haggerty's bio, age, and early life, there is quite a few information about his career. The American sports journalist initiated his career as a sports writer/journalist in May 2001 when he got hired at WOBURN DAILY TIMES, INC. 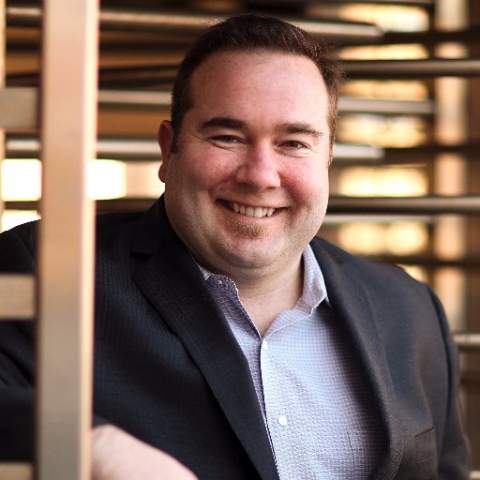 Two years later, in 2003, he worked as a part-time editor at Hockey Magazine East. During his time there, he covered and reviewed sports news as a starter editor and continued to do so till 2005. When he left the workplace in 2005, he gave his utmost dedication towards his first job, WOBURN DAILY TIMES, INC.

In 2006, he began working as a part-time host for WEEI Sports Talk Radio. And, though he left WOBURN DAILY TIMES, INC. in November 2009, he continued to host the show. Around November 2009, he got hired as a writer at NBC Sports Boston.

In January 2011, he left his job at WEEI Sports Talk Radio, and around the same time, he joined 98.5 The Sports Hub as an occasional on-air talent. With two jobs in his hand, Haggerty handled the jobs very carefully and with full responsibility.

Since then, he has been busy covering all the news related to the NHL team, Boston Bruins. Furthermore, after he joined the workplace, everything has been going fine for the sportswriter, and his popularity has also been boosted.

Considering all of the jobs that Joe Haggerty has done since the beginning of his career, it must be certain that he was well-paid by his former employers and is earning well from his current job too. So, how much is his salary? and how much is his net worth?

Well, nothing can be said as of now about the Boston Bruins' lead writer as his salary is yet to be disclosed, and his net worth is still under review.

Noting the American sports journalist's age, many people might think that he is probably married and has a very lovely wife. If so, then they are completely right. Haggerty is a happily married man who married his love of life, Alyssa Moskos.

The two have been married for over a decade as of now. Speaking of the writer's wife, she is a native of West Roxbury. 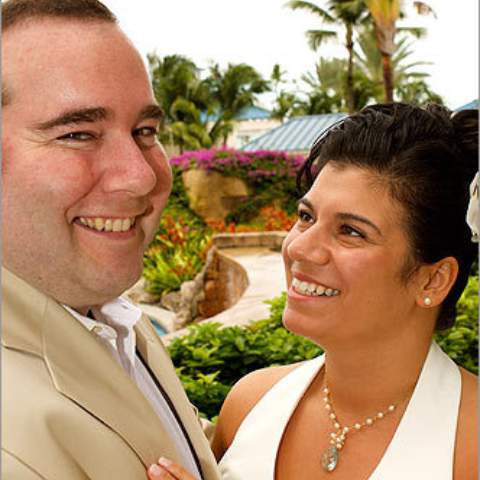 Other than that, there is no information if the two have any kids, or had a divorce, or they had an affair with anyone else. Without that information, it can be said that Joe and his wife, Alyssa, have a blissful marital relationship.