Nick Diaz responds to Colby Covington's call out: ‘Come at me, bro’ 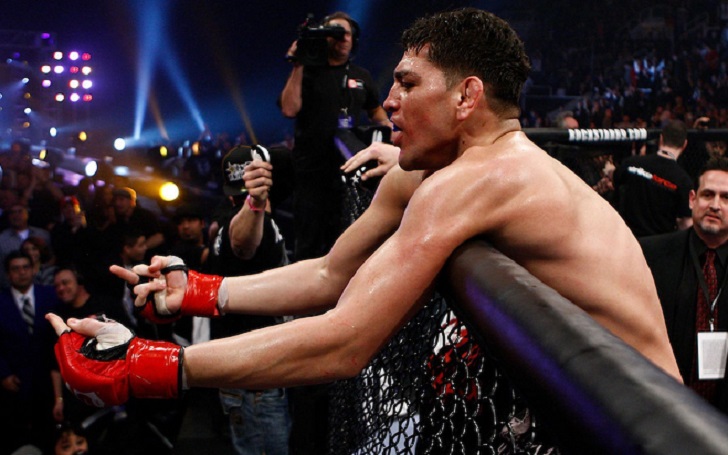 The elder brother has finally responded.

UFC welterweight Colby Covington has been calling out various fighters since his return to the octagon. While his training partner Jorge Masvidal is looking for a bout against Nate Diaz, younger of the Diaz brothers, Chaos had also been targeting the brothers.

“I’m not gonna sit here and call the man a liar. I never heard about it, I just found out. If you wanna fight, you know where to find me. I’m not a hard guy to find. Step in my motherf**king range right here. Come at me, bro.”

“I don’t know who that is. If we got somebody good to fight, that’s who I want to fight. That’s what I’m saying. You’ve got to do something.

“If you’ve been here for two weeks and get a little hype show, I don’t give a shit.”

Nick has been inactive since his 2015 NC against Anderson Silva and has shown no interest in any kind of comeback fight while his brother Nate recently defeated Anthony Pettis after 3 years of long hiatus.