Manchester United signed their target man Cristiano Ronaldo on the last week of the transfer window.  The jersey sales of Cristiano broke every shirt record in the English Premier League. Within four hours of release, the Ronaldo #7 shirt became the highest ever shirt sold.

The first hour of shirt sales from the official merchandise platform is the best selling hour surpassing the best full-day sales from United Direct. United's official kit manufacturer is Adidas. They have not been able to keep up with the high demand for the jersey. 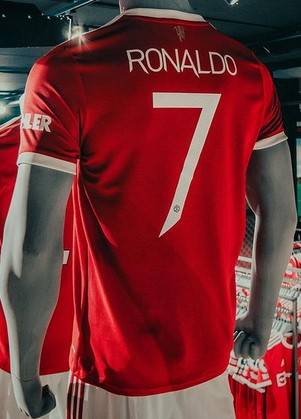 United snatched their prince from their arch-city rivals Manchester City. The news of Ronaldo returning to Old Trafford made more headlines than any transfer news that broke out. It surpassed the popularity of the signing of Lionel Messi to PSG, Lebron James to LA Lakers, and Sergio Ramos to PSG.

Manchester United announcing Ronaldo’s return on Instagram became the most liked sports photo of all time. Reports suggest that Sir Alex Ferguson pursued Ronaldo's return to Old Trafford to come true. Ronaldo bid farewell to Juventus and all the Old Lady supporters a perfect goodbye. And the last line on his farewell post was, “Sir Alex, this one is for you.” 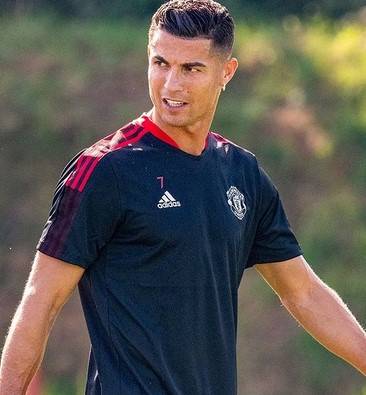 Ronaldo will wear #7 and will eventually get some minutes against Newcastle United on the weekend game on what would be his second stint as a Red Devil. He has already been training with the team.

United sold Daniel James to Leeds United to bring Ronaldo back to the Theatre of Dreams. The former Manchester United #7 Edinson Cavani left the number vacant as an ode to the Portuguese superstar Cristiano.

Manchester United sold Cristiano to Real Madrid for a fee of €94 million in 2009. United brought Michael Owen, Angel Di Maria, Valencia, Memphis Depay, and Alexis Sanchez. But, nobody could replace the void left by Ronaldo.

The prince of Old Trafford has returned as the King of World Football and has already signed the official contract with the club. 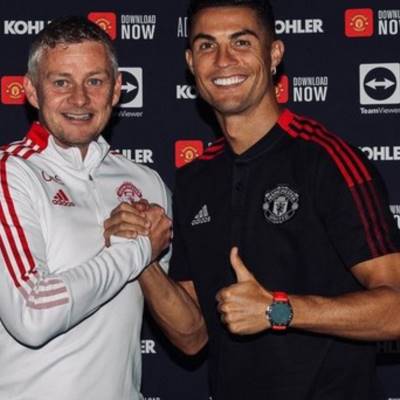 Cristiano Ronaldo just surpassed Ali Daei to become the highest international goalscorer. He scored two goals against Ireland to give Portugal the victory in the World Cup Qualifiers.

It had been the perfect night for all Ronaldo fans and Manchester United supporters. So, when the in-form Ronaldo comes back to the Theatre of Dreams on 11th September against Newcastle, it will be the best time for the United fans to experience real joy.