Memphis Depay is a Dutch professional football player who plays as a winger for La Liga club Barcelona and the Netherlands national team. The young footballer has also played for multiple clubs like PSV Eindhoven, Manchester United, and Lyon.

Depay established himself as a quality player through his 2014 FIFA World Cup performances. Apart from that, Depay wears jersey number 14 in his current team and can also play as Left Winger and Second Striker.

Previously in a Relationship with Lori Harvey

Memphis Depay is not married yet and is probably single at current. In the past, he was in a relationship with Chloe. In 2020, Depay met Chloe, and shortly, their dating rumors came into the limelight. Depay began dating Chloe in August 2020 and reportedly parted away in July 2021. He was previously engaged to his stunning girlfriend, Lori Harvey. His ex-fiance, Lori Harvey, is the stepdaughter of American comedian Steve Harvey. 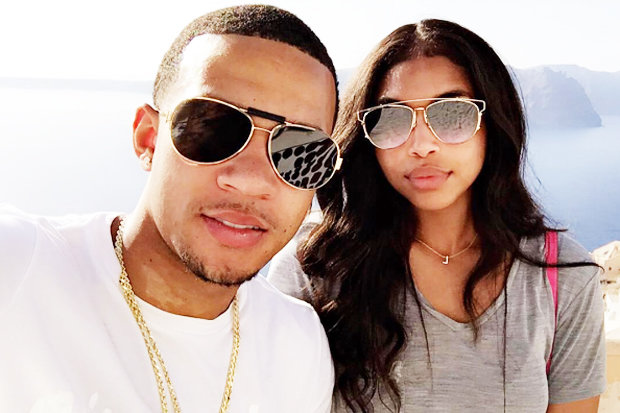 The couple announced their engagement during their vacation in California after Depay proposed to his girlfriend, stepping down onto one knee. The couple both posted the image on their Instagram.

The couple called off their relationship in 2018. No formal announcement about the separation came from the couple. Lori was last spotted with the ring in January 2018. From 2020 to 2022, Lori was in a relationship with Michael B. Jordan. 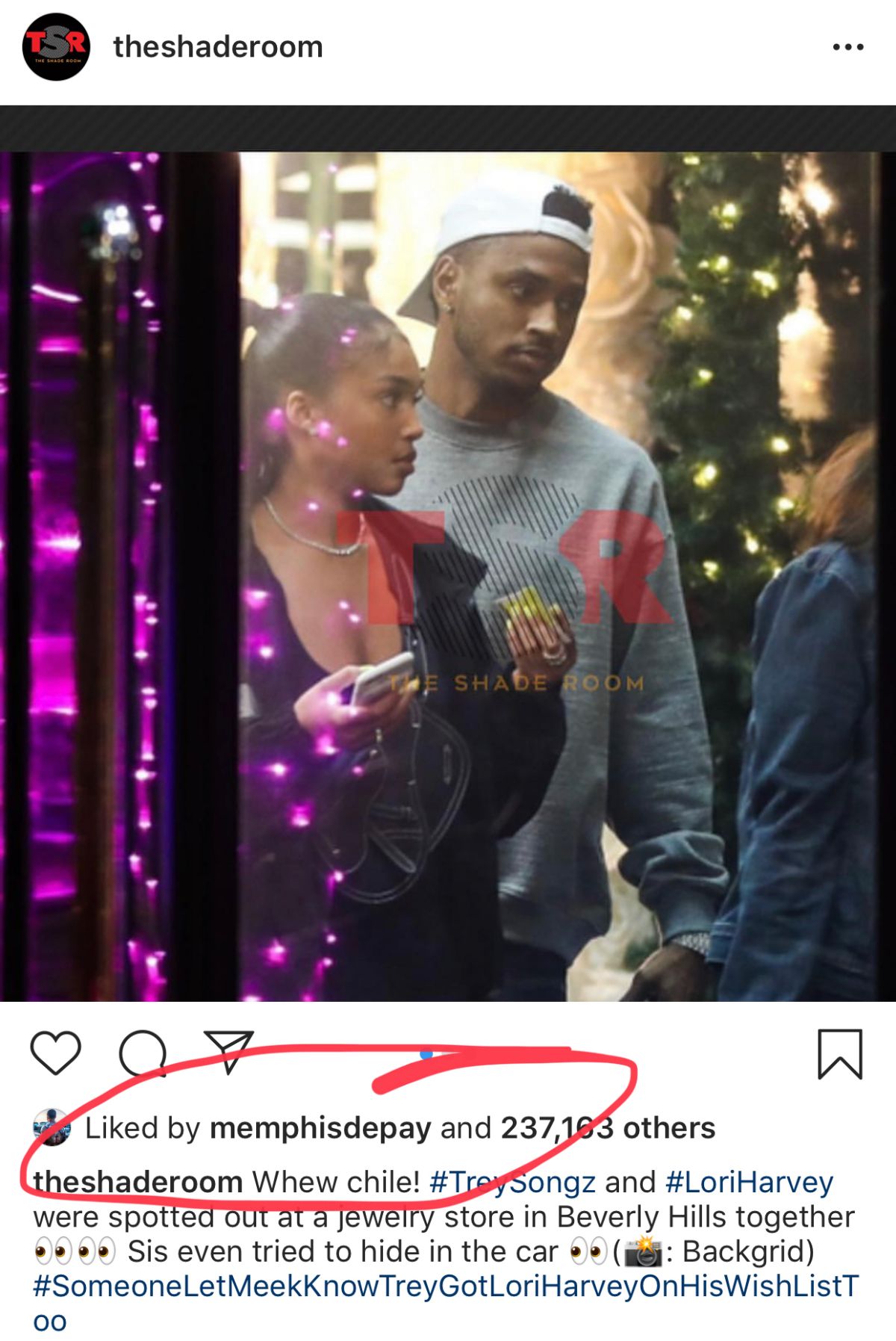 However, Lori Harvey is not only the love of his life. Previously, Depay was in a relationship with a girl named Khalisa El Har. He still has a tattoo of her face on his left thigh.

Furthermore, he is the godfather to an adorable baby boy named Thiago Arias, who is the son of Colombian footballer Santiago Arias and his wife, Karim Jimenez.

Net Worth over $10 million

The primary source of income is football. Memphis has an estimated net worth of around $17 million, including his assets and income. Presently, he is receiving an annual salary of £8,268,000 from his club. His weekly wage in his current team is £159,000. 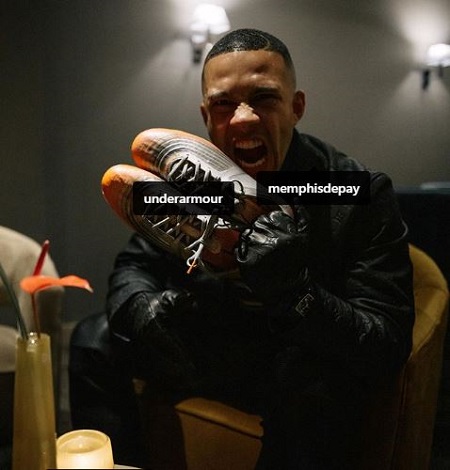 Memphis Depay was born on February 13, 1994, to a Ghanaian father, Dennis Depay, and a Dutch mother, Cora Schensema. He was born and raised in Dordrecht, Netherlands.

Talking about his nationality, he is a Dutch citizen. He began playing football at the age of 9, joining the youth academy of VV Moordrecht in 2000.

Memphis Depay began his professional footballing career in 2011 after being promoted to the first team from the youth system of PSV Eindhoven. He made his professional football debut on September 21, 2011, in a KNVB Cup second round against VVSB. His first goal for the club came on March 18, 2013. He played for the club for four successive seasons, scoring 90 appearances with 39 goals.

He then made his way to the Premier League club Manchester United on June 12, 2015, signing a four-year contract to extend for a year. His Manchester United debut came on July 17, 2015, in a pre-season friendly against Club América. He scored his first goal for the club on July 20, 2015, against San Jose Earthquakes. 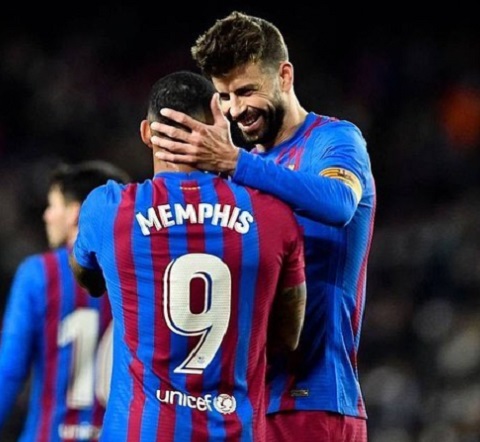 Depay made his premier league debut on August 8, 2015, in their season-opening game against Tottenham. He formed a great combination with Wayne Rooney and Anthony Martial. His two seasons with the club ended with 33 appearances and two goals.

He moved to France, joining the League 1 club Olympique Lyonnais on January 20, 2017, signing a four-year contract. He made his competitive debut for the club on January 22, 2017, against Olympique de Marseille. His first goal for the club came on March 12, 2017, in a game against Toulouse. He appeared in 139 games and scored 63 goals for the team.

On July 1, 2021, Depay signed a deal with La Liga club Barcelona. His debut for the club came on August 15 of the same year in a game against Real Sociedad at Camp Nou.

Memphis Depay has represented his national side Netherlands at several tournaments at both junior and senior levels. His senior international debut came on October 15, 2013, in their 2–0 away win against Turkey. He scored a goal at the 2014 FIFA World Cup, making him the youngest Dutchman to score a goal at the World Cup. He has won over 80 caps for his national team.

Likewise, Depay may play in the FIFA World Cup 2022 as his nation is also playing in the biggest football tournament in Qatar.

Also Read: Lyon star Memphis Depay has Agreed on Personal Terms with Barcelona and Joined them on Monday.