Khabib Nurmagomedov's manager believes Floyd Mayweather is running out of Money so, he wants to Fight the UFC star 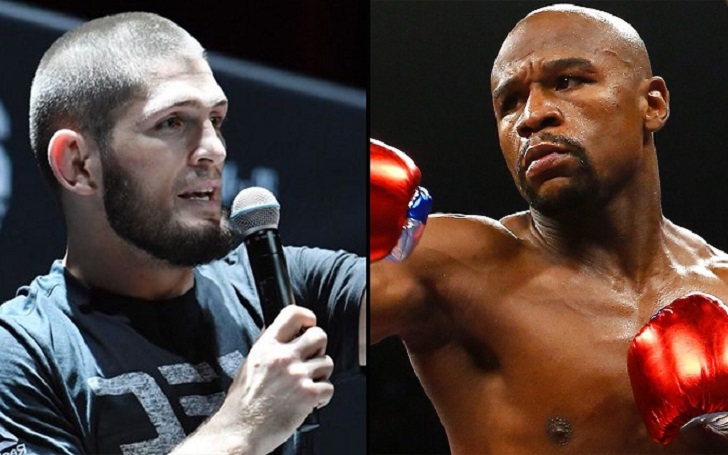 UFC lightweight champion Khabib Nurmagomedov’s manager Ali Abdelaziz believes the undefeated boxer Floyd Mayweather is pushing to fight his client just because he is running 'out of money.'

Mayweather hasn't fought since he defeated the MMA star and former UFC two-division champion Conor McGregor with the 10th round stoppage two years ago. However, he did appear in an exhibition match in Tokyo last December where he stopped the kickboxing champion Tenshin Nasukawa in the first round.

Floyd Mayweather, to this day, keeps begging to fight Khabib, begging! Floyd’s running out of money. I'm telling you, people (are) reaching out to me every week about Floyd to fight Khabib but at the end of the day, we're not interested, for now."

‘At the end of the day we’re fighting Dustin Poirier, he’s a true No1 contender. We got El Cuccy (Tony Ferguson) he’s next — we got a lot of killers in this weight division. We got my man Georges St-Pierre – he might be next too. ‘I can see Georges fighting Khabib before Tony fights Khabib but of course, Dustin is next.’