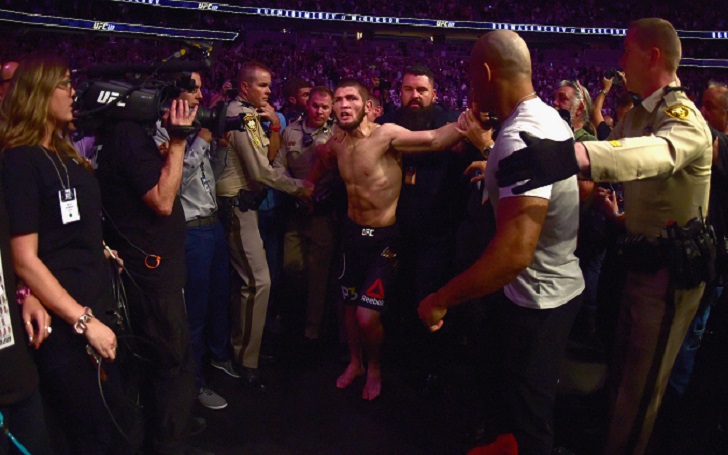 If Khabib Nurmagomedov sits out until November, he will be stripped off his UFC lightweight championship title despite never having lost inside the octagon.

"Guys can't sit out and wait that long when you have the title. You can't do it. So if that's true, and he's going to do that, then we'd have to figure out something else and you start looking at whether it's Conor McGregor-Tony Ferguson or one of these other guys."

Nurmagomedov was penalized $500,000 and suspended for nine months for his aftermatch brawl at UFC 229.

The NSAC has also offered an option for the LW champion to reduce his suspensions. But for that, he has to help create an anti-bullying public service announcement. which the Dagestani refused in front of Russian media.

"Generally, the state of Nevada is where drugs, prostitution, and gambling are officially permitted. Let them work on themselves."

Nurmagomedov's manager, Ali Abdelaziz also told the media that Khabib will return only after his teammates Zubaira Tukhugov and Abubakar Nurmagomedov are also eligible to fight.

White did not specify whether Nurmagomedov would be stripped of his belt or if the UFC would create an interim title.