Josh Taylor is an extremely talented and fierce Scottish professional boxer. He has a lot of experience in the field of boxing with 49 wins in the 71 bouts that he took part in during his amateur career. Speaking of his professional career, he is yet to be defeated with a record of 17 pro wins. He is the current IBF, WBA, and Ring magazine unified champion of the world.

Born in 1991, Josh Taylor celebrates his birthday on the 2nd of January every year. He is currently 30 years old. He hails from the suburbs of Prestonpans, Scotland. His mother's name is Diane Taylor. Sadly, there is no information found related to his father and if he has any siblings or not. Furthermore, little to none is known about his academics too.

Josh Taylor was always into boxing, so much so, that by the time he was 15, he was already a junior taekwondo champion. Around the same time, he shifted to boxing and began to compete in local competitions. On May 18, 2007, he made his amateur debut when he faced James Dickens. Sadly, he was defeated in his first match. In his next match, on April 11, 2008, he recorded his first win when he defeated Aleksandar Rasevic. 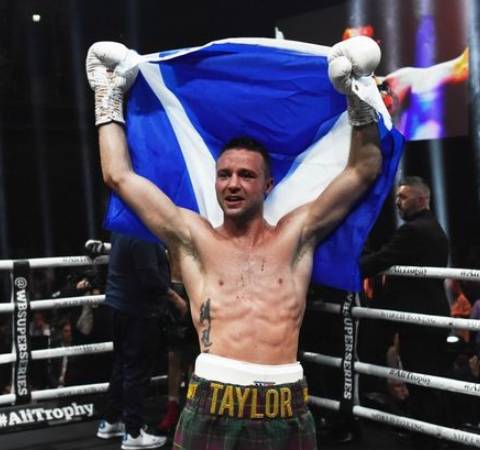 In 2008, he represented his nation, Scotland, on the international stage when he competed in Commonwealth Youth Games. He managed to grab a silver medal in that tournament. Following a great tournament, his confidence was high and he began to register many victories to his name. In the 2010 Delhi Commonwealth Games, he once again managed to grab a silver medal.

Afterward, in his amateur career, he took part in numerous bouts and managed to be victorious in many of them. In 2014, his dream of winning a gold medal got fulfilled when he defeated Namibia's Junias Jonas in the final of the 2014 Commonwealth Games held in Glasgow. After a grand win, Taylor ended his amateur career with 49 wins and 22 losses only.

On July 18, 2015, the Scottish boxer made his professional career debut when he faced Weah Archiebald - won the fight. Following that, the winning streak continued as he began to make a huge career. To this date, he has not lost any match in his pro career, winning all of 17 bouts. Some of the boxers that he defeated are Adam Mate, Dave Ryan, Warren Joubert, Miguel Vazquez, Regis Prograis, and Apinun Khongsong. 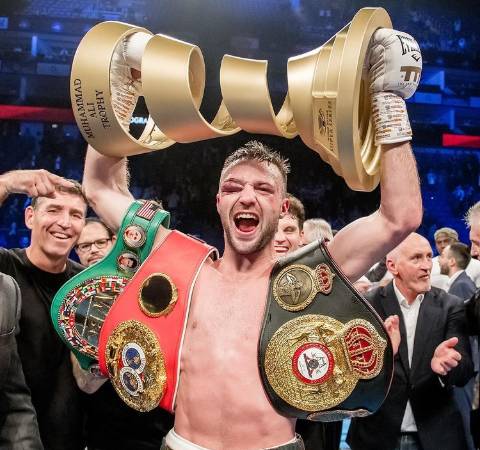 The super talented Scottish pro boxer has a net worth amounting to $2 million. He has accumulated the amount from the matches he has won and the brand endorsements that he has done. 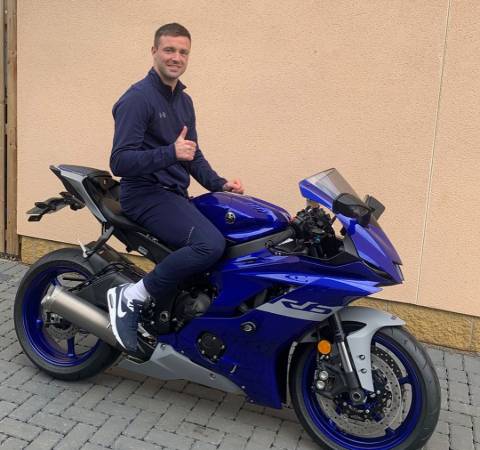 With such a healthy net worth, Josh Taylor has been living a very good lifestyle. He has invested some of his earnings in buying some expensive cars and motorbikes. Likewise, his Instagram handle also gives an insight that he uses his earnings to go on vacations and to spend some quality time with his family.

The current  WBA Super World Super Light Champion is happily engaged to his long-time girlfriend Danielle Murphy. The love birds have been dating each other for a long time. Their relationship initiated way back on June 24, 2010.

After being in a relationship for more than 10 years, on December 2, 2020, Josh finally went down on one knee and popped the question to Danielle, she said "Yes." Ever since then, their bond has become stronger than ever. Likewise, the cute couple usually flaunts pictures captured alongside each other through their respective social media handles. 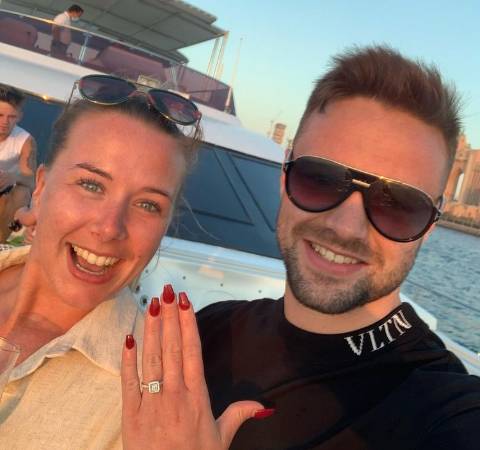 They also don't miss a chance to wish each other on birthdays, dating anniversaries, or on any special occasions. As of now, the two might be busy planning their grand wedding.