Prograis was born on January 24, 1989, in New Orleans, Louisiana. He stands 5 feet 8 inches tall and has a reach of 67 inches. Out of 26 fights, he has 25 wins and one loss. He is of Louisiana Creole descent. He trained at Savannah Boxing Club alongside Evander Holyfield. His amateur record stands at 87-7. He was #4 in the United States as an amateur. He has also won the 2009 Ringside World Champion, 2010 Horn National Champion, and regional Golden Gloves.

As a professional, Prograis has fought at Barclays Center in Brooklyn, New York, on the undercard of the Keith Thurman vs Shawn Porter. In 2015, ESPN named the Louisiana native as a Prospect of the Year candidate. He is also considered a legitimate world title contender by several other sources. 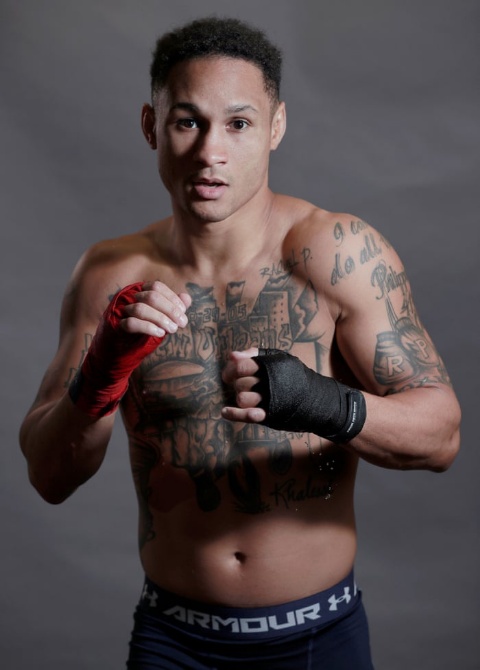 The southpaw fighter's first professional victory was against Carl Almiro on April 28, 2012. He then defeated Aaron Anderson on August 25, 2012. In November 2012, Prograis faced Anthony Little at the Hurst Conference Centre, Texas.

The New Orleans, Louisiana, U.S.-born fighter won the fight by a technical knockout. This was followed by another TKO victory over David Green on January 10, 2013. 4 months later on June 6, 2013, the 5'8" boxer won the match against Adauto Gonzalez by a unanimous decision.

Nicknamed as Rougarou, Prograis then won another bout against James Harrison again by a unanimous decision on October 3, 2013. He then in succession defeated Miguel Alvarez, Felipe Reyes, Aaron Anderson, Marteze Logan, Mario Hermosilo, Jeff Humphries, Hector Velazquez, and Amos Cowart, all either by a knockout or a TKO. He next won NABF Junior light welterweight title defeating Abel Ramos on December 11, 2015. 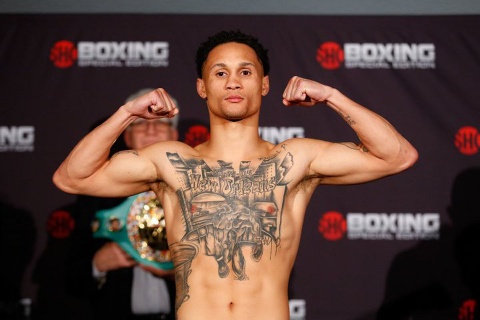 The following year on March 25, he knocked out Aaron Herrera at Buffalo Run Casino in Oklahoma. His next two victories were against the fighters, both from Columbia, Luis Eduardo Florez, and Wilfredo Buelcas.

The former WBA light-welterweight champion retained NABF light welterweight title in a fight against Joel Diaz Jr on June 9, 2017. He TKO-ed Julius Indongo and Juan Jose Velasco respectively on March 9 and July 14 of the year 2018.

On October 27, 2018, Prograis defeated Terry Flanagan at the World Boxing Super Series super-lightweight quarter-final. The score after the fight was 119-108, 118-109, and 117-110. At the semifinal of the same competition, he defeated Kiryl Relikh in the sixth round, to win his first world title.

In the final, Prograis had a tough battle against IBF world super lightweight and The Ring super lightweight champion, Josh Taylor. After the 12 rounds, the judges scored it 117-112 and 115-113 in favor of Taylor with one judge ruling it draw at 114-114. On 31 October 2020, he, in his comeback fight, bested Juan Heraldez, finishing him in the third round, with 1:23 left on the clock.

Forbes reports Prograis has collected hundreds of thousands of dollars in fight purses throughout his two dozen victories. He was to earn $2 million, some even claiming it to be around £4million by defeating Taylor in the WBSS final. He though had already collected over £1 million for making his way to the light welterweight decider, reports Daily Star.

Prograis said he received $600 from his pro debut in 2012 and earned $50 for his second bout four months later. He raked in a total of $1.1million for beating Relikh at the WBSS quarterfinal.

The American boxer is married to his Brazilian partner Raquel. He met his wife, who is a native of Rio de Jeneiro, through a client and married her in 2012.

Prograis is also a father to a son, Rays born October 20, 2013, and a daughter, Khalessi born August 10, 2016. The couple celebrates their anniversary every 5th of December. 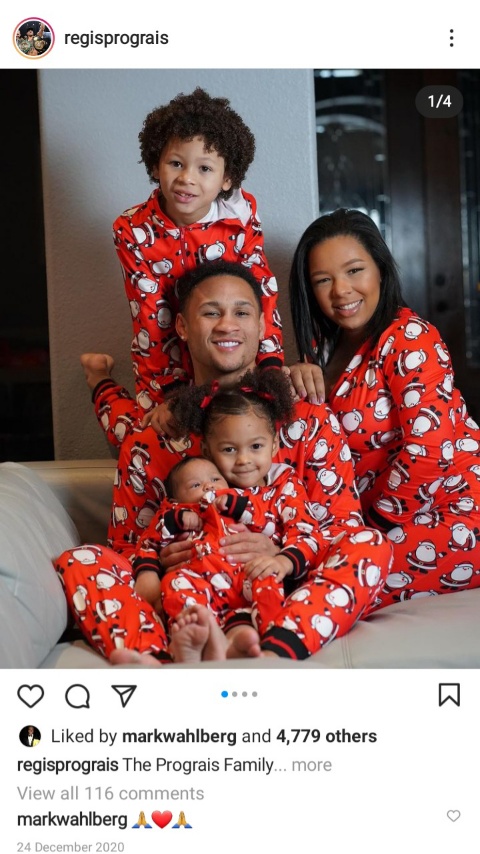 CAPTION: Regis Prograis with his wife Raquel Prograis and their children  SOURCE: Instagram

In November 2020, Rougarou shocked fans by posting a video of his wife giving birth at home. The footage displayed Prograis' wife, Raquel Prograis delivering her third child from the pool. His wife too posted a series of pictures of the pair in the pool with their newborn, captioning the moment "the most beautiful experience in my life."