Jose Ramirez is a professional baseball second baseman from the Dominican Republic. Since 2013, he played for Cleveland Indians in the Major League Baseball (MLB) and made his MLB debut on 1st September 2013. 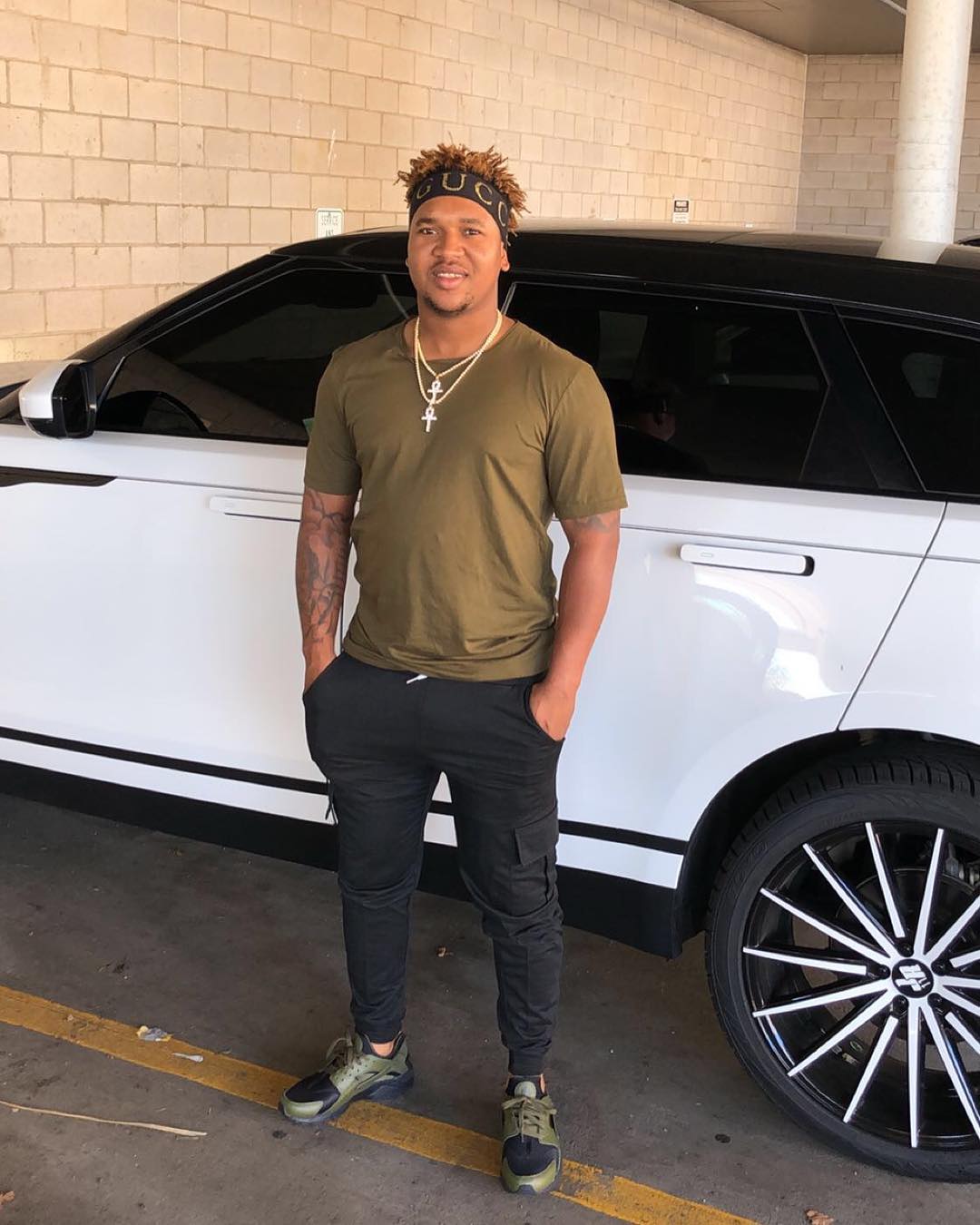 He launched him a brand of salsa for sale online and in Ohio named Jose Jose Salsa. Jose is passionate about the car. If we analyze his Instagram account, Ramirez has shared several pictures with his car.

When it comes to his personal life, Ramirez is an entirely confidential person. However, his Instagram post on 11th July 2019, drew lost of media attention after sharing new pictures with a pregnant lady, captioning God's plans are Perfect. Yes, Ramirez is expecting a baby girl with his partner. 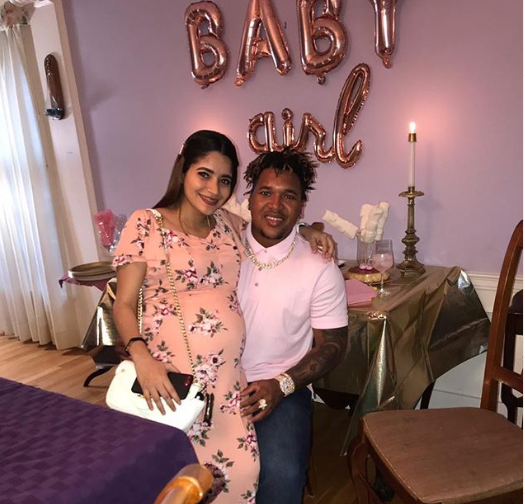 Jose Ramirez is expecting baby with his partner SOURCE: Instagram

Well, he has a beautiful daughter named Bella. He is actively present on social media; his connection or relationship has not been disclosed. Ramirez always stays tight-lipped when it comes to revealing about his relationship or marital status.

Active on Instagram with 133k followers, he often shares pictures with his daughter and family. He stands at a height of 5 feet 7 inches tall and weighs around 75 kg.

Jose was born on José Enrique Ramírez on 17th September 1992 in  Baní, Dominican Republic. He grew up with his younger brother. Ramirez is Dominican by his nationality.

Growing up in Bani, he used to play games named Vitilla and La Plaquita with kids of his neighborhood in his childhood.

Ramirez later made his professional debut with the Arizona Indians of the Rookie-level Arizona League in 2011. He also played in the Dominican Winter League for the Toros del Este.

His first MLB match came on 1st September 2013 as a pinch-runner during the ninth inning. He scored a game-winning grand slam by Mark Aviles.

Ramirez became the third player in the American League with a .377 average with runners in scoring position as of July 2016.

Ramirez hit a walk-off single in the bottom of the 10th inning to give the Indians a 1-0 win against the Detroit Tigers on the occasional day of his 24th birthday.

He renowned his contract with the team for five years on 28th March 2017, worth $26 million. He awarded AL Player of the Week for the first time in his career as he is batting .516 with 16 hits, three home runs, seven RBI and a stolen base.

Similarly, he was listed on starting the third baseman for the American League in the 2017 MLB All-Star Game by fan voting. As of September 2017, he was described as the AL Player of the Week.

Ramirez was nominated for Rawlings Gold Award and claimed the third position in the AL Most Valuable Player Award balloting, behind, Jose Altuve and Aaron Judge. He won All-Star and Silver Slugger Award in 2017.