Ten Consecutive wins for the "Best Agent of the Year" award at the Globe Soccer Awards from 2010 to 2019, Jorge Paulo Agostinho Mendes, is a Portuguese Football Agent and head of the GestiFute company which was founded in 1996. He is registered with the Portuguese Football Federation. He is one of the most successful and influential people in the industry with clients like Cristiano Ronaldo, David de Gea, Diego Costa and many more.

Paulo was born on 7 January 1966 under the star sign Capricorn. He was born in Lisbon, Portugal. He was born to parents Maria Boa Hora Grosso Agostinho and Manuel Cabanas.

Jorge Mendes Net Worth: First deal as an Agent, Earnings from Agency

The 54-years-old first deal, as an Agent, was Goalkeeper Nuno's transfer from Vitoria de Guimaraes to Deportivo de La Coruna. After his first deal, he started to attract more Portugues players. Gradually improving, he has successfully managed some of the most expensive transfers in the market.

It is reported that he made a whopping £4 million from Christiano Ronaldo transfer from Manchester United to Real Madrid. 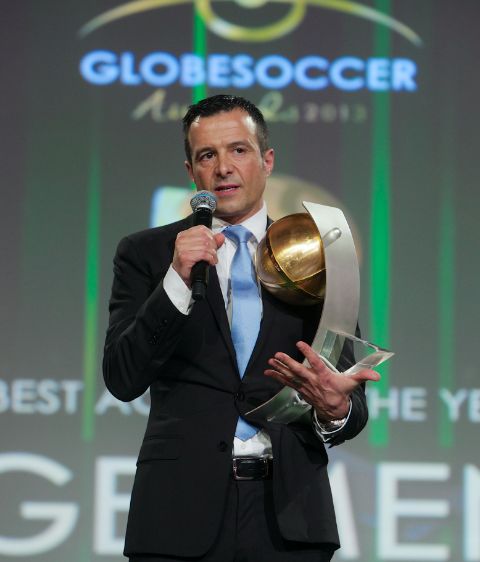 In 2014, he brokered some of the biggest transfer deals worldwide which earned him an impressive £30 million. The transfers include James Rodrigues, Angel Di Maria, Diego Costa, and Eliaquim Mangala.

Furthermore, he reportedly manages £100 million in commission to the GestiFute company in a fiscal year. He has negotiated contracts worth more than £1.2 billion in his entire career.

As one of the successful agents, he is often referred to as "super-agent" who has successfully managed top-tier players in the industry and has sucessfully accumulated an eye-boggling net worth of £100 million.

The sports agent married the beautiful Sandra Mendes on 2 August 2015 in Porto, Portugal alongside friends and family members. 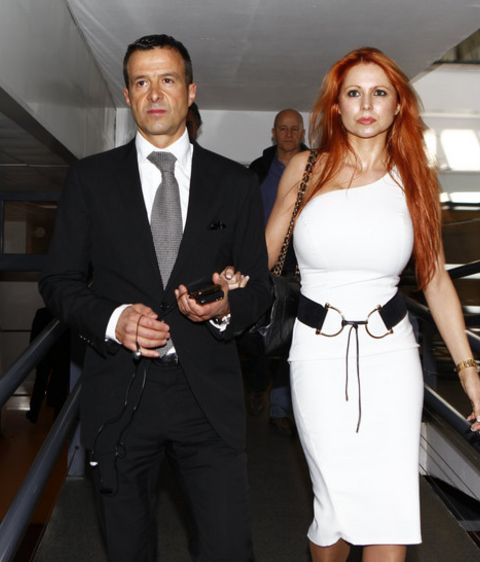 They are blessed with three children from their marriage who are Beatriz Mendes, Barbara Mendes, and Jorge Mendes Jr.

The #7 for the Juventus, Cristiano Ronaldo bought an Island as a present for Mendes and his wife as a wedding gift. According to reports, he was the best man in Jorge Mendes's wedding and also brought him an incredible wedding gift. 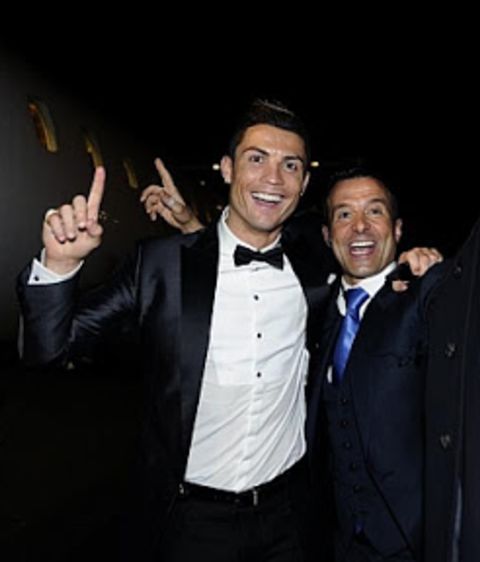 The 35-years-old bought an entire Greek island which has been estimated to be around £3 million to £50 million. Jorge has played a big part in Cristiano's career and has a lot of respect for him.

GestiFute: Nature of Business and Clients

Gestao de Carreiras de Profissionais Desportivos, S.A, known as GestiFute, is a Portuguese company that provides agency service to footballers. The company was founded by Jorge Mendes in 1996.

GestiFute was actively involved in third party ownership before FIFA set up a new law restricting third parties ownership. After the law was implemented, the company only received the agent fees for the deals brokered by the company.