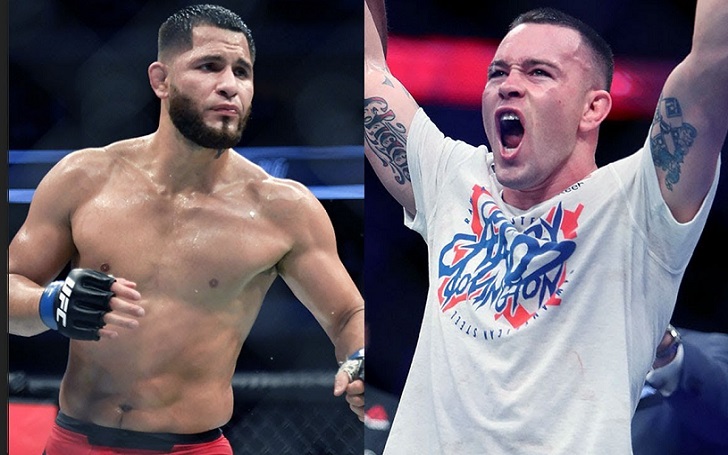 Colby Covington stole the limelight this week with a spectacular win against Robbie Lawler but he grabbed more attention for his controversial comments targeted over some UFC stars.

Chaos also went on to mock UFC Hall-of-Famer Matt Hughes, who was severely injured in a train accident more than two years ago.

“Let’s talk about the lesson we learned tonight. It’s a strong lesson Robbie should have learned a lesson from his buddy Matt Hughes. You stay off the tracks when the train is coming through, junior. Doesn’t matter if it’s the Trump train or the Colby train, get out the way.”

Jorge Masvidal was never aware of what his friend Colby said to Matt Huges and was unpleasantly surprised when he heard of that.

“He did? I didn’t see that. That’s not even remotely funny. That’s the stupidest sh-t I’ve ever heard if that’s real."

“Super distasteful. Whatever, that’s kinda stupid of him.”