Jonathan Ian Barnett is a football agent who manages some of the greatest legends in the football industry like Saul Niguez, Gareth Bale, Maxi Gomez and many more. His first client was Brian Lara, a cricket player. Barnett is the Chairman and founder of his company Stellar Group.

Ian was born on 28 January 1950 under the star sign Aquarius. He was born in London, United Kingdom. Prior to becoming a sports agent, he was an Arsenal fan who used to cheer like crazy for the Arsenal team along with his brothers.

One of the top football agents in the industry, with the most extensive client list among the 2019's top 50 agents. He manages some of the impressive players in the football industry. 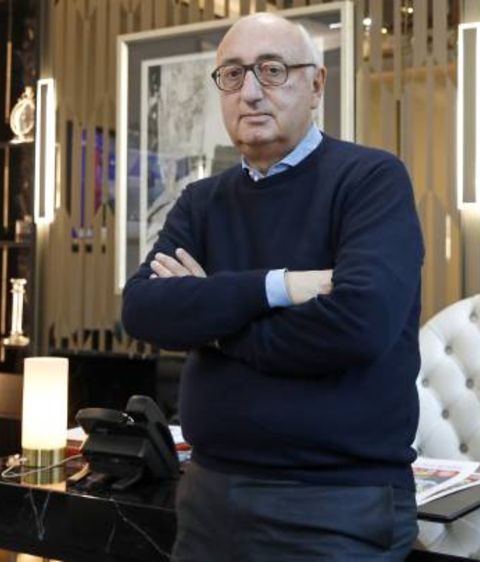 Jonathan Barrett in the Stellar Group office SOURCE: AS English

With over several decades of experience, he has managed to accumulate a astounding net worth of $128 million, according to top global media company "Forbes." His agency is the fourth biggest sports management agency and number one in managing football.

With the earning from his career, he is living a lavish and wonderful life with his family.

The Stellar Group is a multi-national, full-service sports consultancy that was established in 1994 by Jonathan Barnett and David Manasseh. The company has grown to become one of the biggest and most successful sports management companies in the world managing some of the best in sports such as Track, Rugby, Field Athletes, Football, NFL and other sports. 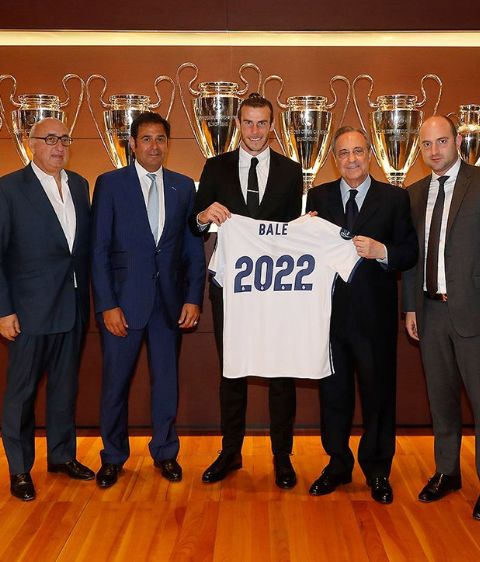 The Company is managing the careers of hundreds of world-class athletes such as Ruben Loftus-Cheek, Jordan Pickford and many more in the Uk and other countries in the world.

Stellar Group is about finding and nurturing the finest sporting talent in the world and seizing the opportunity to drive them forward to do their best and be the best at all times.

Stellar Group: No 1 by Forbes

The Stellar group has received the highest recognition from the Global Media Company Forbes. Jonathan was named the most powerful agent in the world.

“While it is satisfying to receive recognition from such an authority as Forbes, we are already moving even further ahead. We are continuing to attract the very best clients and we have to keep working hard to ensure that our clients continue to enjoy the highest levels of representation and all the opportunities and rewards their talent and dedication deserve.”

They received the recognition after Forbes tracked all the finances of the deals and transfer over the past year.

The greatest sports agent is married and has been blessed with three children from his marriage life. Although he is very secretive about his family matter and hasn't shared anything regarding his personal life.

But, as a Jewish, Barretts gathers his family members at his home on Friday night and they observe the Sabbath. The tradition is typically started by lighting candles and reciting a blessing and it is the only time to enjoy life from the rush of a busy work schedule.

Barnett has made a name for himself for managing some of the greatest professional athletes in the industry. He has managed to pull off some of the successful contacts in history. 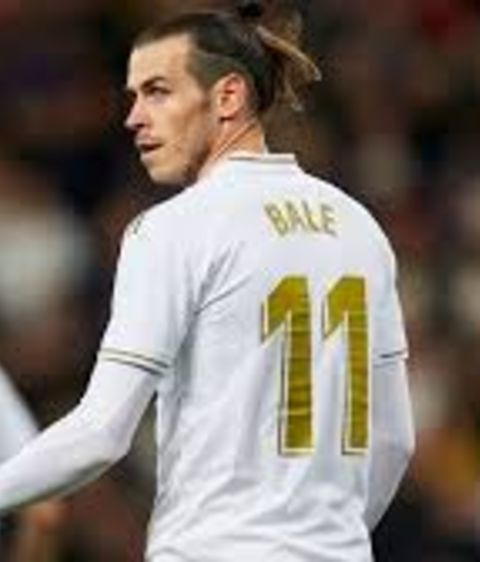 Jonathan is the Mastermind behind the move of Gareth Bale to Real Madrid from Tottenham Hotspur. He is the one who made the £86 million possible for Real Madrid.

Jonathan has been overseeing the activity of Bale when he was just 15 or 16 years old.