If you love watching Ultimate Fighting Championship then, Darren Elkins must not be a new name. Darren is a well American Mixed Martial Artist. He fights under the Featherweight division. He signed to the UFC in 2010 after fighting for several other promotions since starting his career in 2007.

Darren Elkins was born as Darren Keith Elkins on May 16, 1984, in Portage, Indiana, the United States. Darren is among the three children born to his parents. He belongs to the Caucasian ethnicity. Elkins attended Portage High School and enrolled in the Univesity of Wisconsin Parkside.

Darren started his career as a junior wrestler during his High School. He qualified for the state competition as a sophomore. He started his professional career in 2007. He won his first eight professional fights un UFC. Elkins defeated Duane Ludwig via TKO as he had suffered an ankle injury in the very first round. 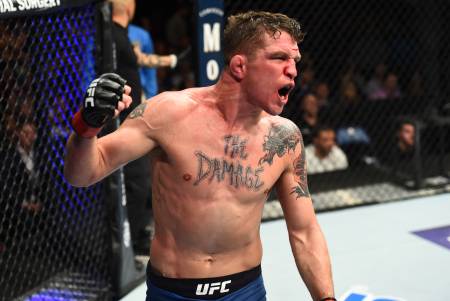 To date, Darren has been involved in thirty-three games and has won twenty-five. He won eight-game by knockout, four by submission, and twelve by decision. He lost his last game with Nate Landwehr on May 16, 2020. Darren fought  Luiz Gfaragorri on November 7, 2020, and defeated via submission in the third round.

The UFC Fighter is a happy married man living a blissful married life and his wife and children. Darren is married to Constance Irene Marvel (Connie Elkins) for more than five years. The duo celebrates their wedding anniversary on August 24. However, The exact year of their wedding is still under investigation. 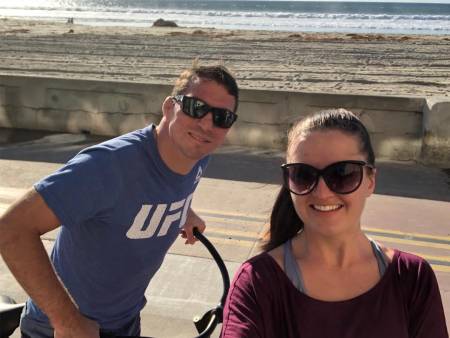 The love birds started dating each other in 2002. Darren and Connie first met each other in High School and have been together ever since. They had a private wedding ceremony where only a few members from both the families and some close friends attended the ceremony.

Although The duo has been in a romantic relationship for almost two decades, there have been no rumors of the couple having ups and downs in their relationship. Darren is an active social media user. He keeps posting photos of him along with his family and his children.

Elkins is a proud father of two beautiful children. Soon after their wedding, The love birds welcomed their first child, a daughter, Emma Elkins. The family of three extended to four after welcoming another child, a son, DJ Elkins. 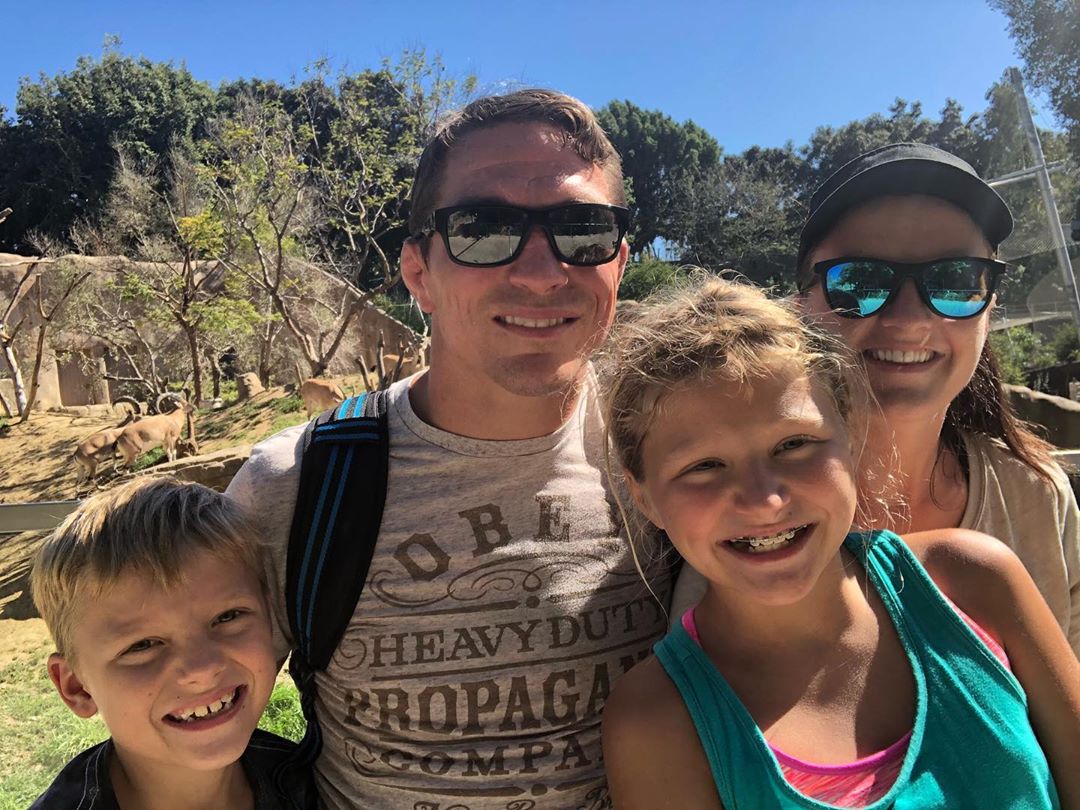 Although Darren keeps posting photos of his children, Information about their birthdate and age is unknown to the public. Darren has become very much successful in keeping his children away from the media.

Darren Elkins has a net worth of more than $1 Million. He has accumulated most of his net worth through his successful career of fighting in UFC. He has earned $82,000 in 2020 as his salary from UFC.

Darren stands five feet and ten inches tall and weighs 145 lbs. He fights under Team Alpha Male in Octagon. He is early in his career. He will be earning much more in the days to come. Makhmud Muradov is an MMA fighter with a net worth of $100,000.