Ivan Redkach is a well-known Ukrainian professional boxer. He has been fighting in the professional rings for more than a decade. Ivan is the former IBF-USBA lightweight titleholder. Redkach fights with the Southpaw stance. He currently competes under the lightweight and light-welterweight division.

Ivan Redkach was born on March 11, 1986, in Shostka, Ukrainian SSR. He is yet to share a word about his family and his early life with the media. Ivan holds Ukrainian nationality. Talking about his physical appearance, Ivan stands five feet and ten inches tall and weighs 61 kgs. He goes by the nickname of El Terrible.

Ivan started training for boxing from a  very early age. He had a good amateur career but is not available in public. Ivan made his professional boxing debut in November 2009 against Keith Kelly. He won the match via a TKO in the very first round of the game. Out of his first twelve games, Redkach won eleven via TKO. In 2012, The fighter won his first match via unanimous decision.

In September 2013, Redkach was set to face Antonio Sanchez, but the match got canceled. In January 2014, Ivan got his first chance to fight for a vacant IBF-USBA lightweight title against Tony Luis. He eventually won the match via Unamoious decision. In 2015, The fighter lost his first professional match against Dejan Zlaticanin via a TKO. In the next two years, Ivan went from 18-1 to 20-4. In 2018, He fought only now match against Brian Jones.

In 2019, Redkach gained some momentum by winning the games and won two matches against Tyrone Harris and Devon Alexander. In January 2020, Ivan faced an American professional boxer,  Danny Garci, who eventually lost the match via unanimous decision. In April 2021, He is set to face Regis Prograis.

Ivan Redkach has an estimated net worth of more than $1 Million. He has accumulated most of his net worth through his decade-long professional boxing career. In 2014, Ivan earned $20,000 from his match against Tony Luis and earned a similar amount from a match against Tevin Farmer. 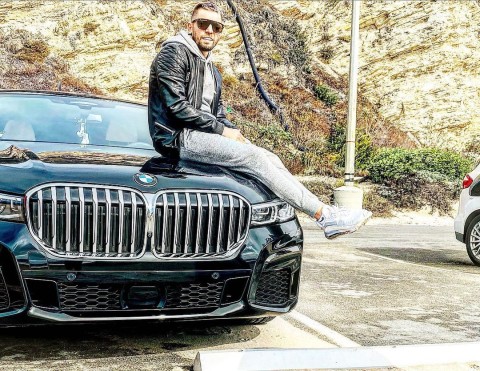 Yes, You read that right. Ivan is the proud father of two children. He is an active social media user, and following his posts, We can be sure that Redkach is involved in a romantic relationship with his longtime girlfriend, Anya Andreeva. The love birds have been dating each other for more than two years. They got engaged in March 2020. 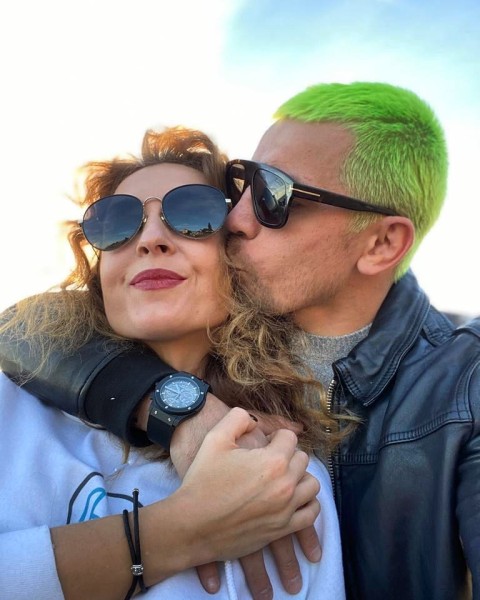 CAPTION: Ivan along with his fiance, Anya SOURCE: [email protected]_redkach_11

Redkach has a 10-year-old daughter, Margarita, who lives in Ukraine. He also has a 5-year-old son, Lucas, who lives with him in Los Angeles.