Devon Alexander Aka " The Great"  is a well-known American professional boxer. He held the IBF welterweight title for almost two years, from 2012 until 2013. Devon is among the only few fighters to become world champion in two weight classes. Also, he held the unified WBC and IBF light-welterweight titles in 2010.

Devon Alexander was born on February 10, 1987, in St Louis, Missouri. He is among the two children born to Sharon Alexander and her husband. Devon has a younger brother named Vaughn Alexander. He is also a professional boxer. He finished his amateur career with a record of 300-10. Talking about his physical appearance, Devon stands five feet and nine inches tall and weighs 63 kgs.

What is the Net Worth of Devon Alexander in 2021? Know About His Earnings and Prize Money

Devon has an estimated net worth of more than $3 Million. Devon was among the highest-earning boxer in his early days. In 2011, Alexander made $1 Million from his fight against Timothy Bradley. He lost the match, and his opponent took home $1.25 Million as his guaranteed money. In the same year, Manny was the highest-earning boxer with more than $50 Million in earning. 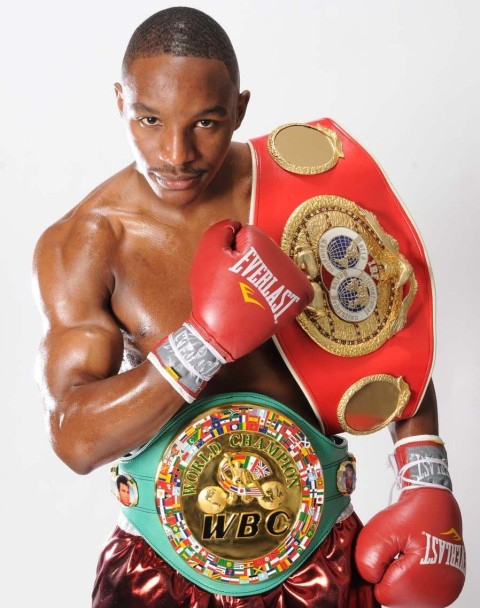 Devon with his WBO and IBF Titles SOURCE: Pinterest

Devon is a married man living a happy married life along with his wife and their children. Devon tied his wedding knot with his longtime girlfriend, Sheila Cunningham. The love birds had a private wedding ceremony in their hometown. Much about their wedding ceremony is still under investigation. It's been more than ten years of their marriage, but there have been no reports of the couple having ups and downs in their marriage life. 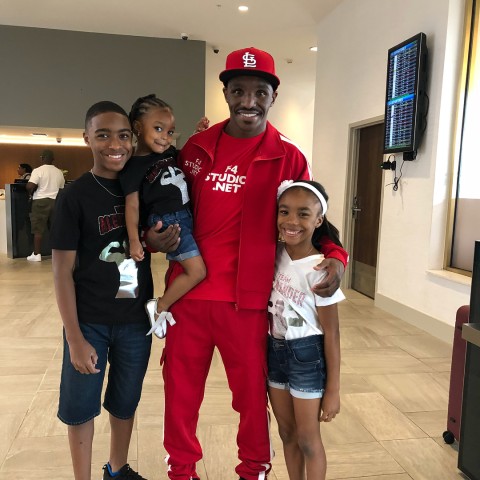 Devon and Sheila are the proud parents of three children, Sevyn Leigh, Devon Alexander Jr., and Cesily. Devon seems to be very much supportive of his children. They can be seen visiting famous holiday destinations regularly. They are also active social media users and keep sharing each other's photos in their timelines.

In 2011, The American boxer lost his first professional match against Timothy Bradley and lost his titles. In 2012, Devon won the IBF welterweight title but lost against Shawn Porter in 2013. He played his last game against Ivan Redkach and lost the match. In his professional career, Devon played thirty-four games and has won twenty-seven and lost six of them.