Henry Ellenson is an American professional Basketball player who plays for the Monbus Obradoiro of the Liga ACB. He last played in the National Basketball Association (NBA) for the  New York Knicks as their Power forward. He was selected by the Detroit Pistons in the 2016 NBA draft with an 18th overall pick in round one.

As a Power forward, Henry Ellenson reportedly earned around $341,831 as his yearly salary from the New York Knicks. Further, Henry Ellenson has an estimated net worth of over $2 million.

Henry Ellenson Net Worth and Salary

As of 2021, Henry Ellenson has an estimated net worth of over $2 million. He plays for Monbus Obradoiro where he reportedly earns around $200,000 annually.

His past contract and salary are:

Henry Ellenson so far has made earnings of $5,769,689 from his entire NBA career.

The former NBA star is currently in a relationship with his girlfriend Maddie Dunathan, who is also a college basketball player. His wife Maddie was born on November 1, 1996, in Hortonville, Wisconsin to Clint and Marcia Dunathan.

Maddie is a graduate of Hortonville High School in 2015 and currently studies kinesiology at the University of Wisconsin-Eau Claire and is also a point guard for the  BlueGold basketball team. 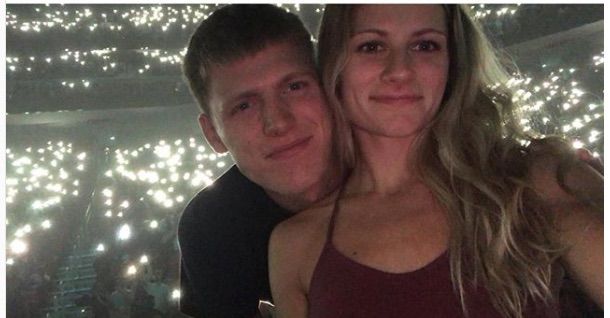 Besides, Henry appears to be focused on building his career and has kept his romantic relationship hidden from the general public. 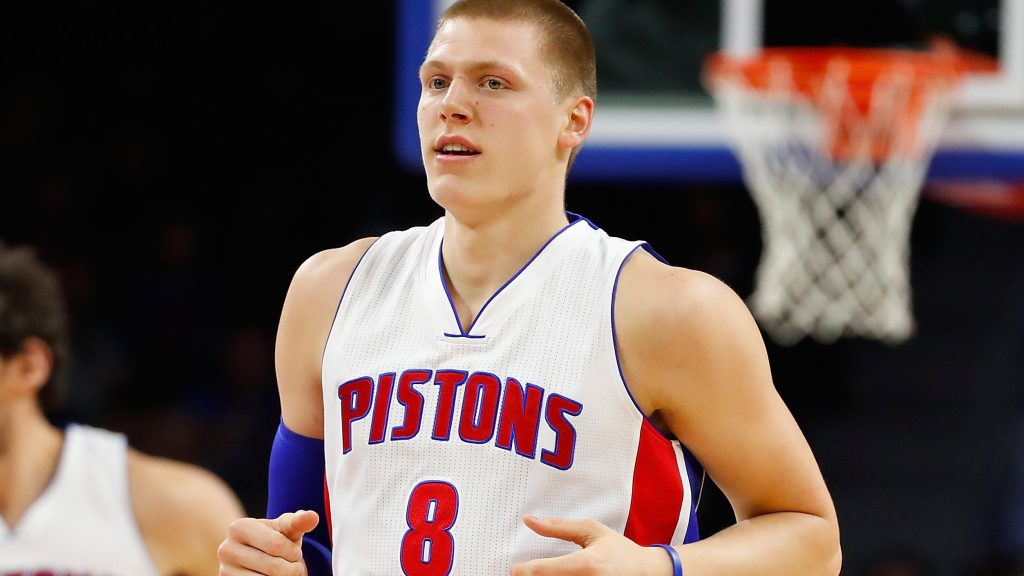 Other than being a famous NBA Power forward, Henry Ellenson is pretty famous in social media and have numerous followers, 23k followers on Instagram and 11.7k followers on Twitter.

Henry is not only a world-class athlete but also has a very attractive individual. The Famous NBA star is 6 ft 11 inch /2.11 in height and weighs around 245 lbs /111 kg.

Henry Ellenson was born on January 13, 1997, in Rice Lake, Wisconsin to parents John Ellenson and Holly Ellenson. As per his nationality, he is American and belongs to the North American ethnic group. Further, his star sign is Capricorn. He grew up along with his siblings, Wally Ellenson, Ellwood Ellenson, and Ella Ellenson.

Henry Ellenson, in his high school career, held an average of 12 points and 7 rebounds as a freshman. After completing high school, Henry Ellenson enrolled at University in Milwaukee and played for the Marquette Golden Eagles men's basketball.

Ellenson was selected by the Detroit Pistons on 23 June 2016 with the 18th overall pick in the 2016 NBA draft and eventually signed a rookie contract with pistons On July 19.

On 26 October, he made his professional debut against Toronto Raptors in a loss of 109–91, recording two rebounds off the bench in two minutes.

Some of his Career highlights and awards are

At Detroit Pistons, he wore jersey no 8 and played along with Keenan Evans, Jose Calderon, Luke Kennard and many more.