As a Point Guard, Reginald Shon Jackson reportedly earns around $17,043,478 dollars as his yearly salary from the Clippers. Further, Reginald Shon Jackson has an estimated net worth of over $30 million dollars. Neither married nor single, he is currently in a relationship with his girlfriend, Jayne Caldwell.

Reggie Jackson's Salary and Net Worth in 2021

Reginald Shon Jackson has an estimated net worth of over $30 million dollars, in 2021. The significant source of his income is the NBA.

Reginald Shon Jackson so far has made earnings of $67 million dollars from his entire NBA career which is listed below:

Other than being a famous NBA Point Guard, Reginald Shon Jackson is pretty famous in social media. He has 142k Instagram followers and 111k Twitter followers.

Jackson has posted several photos of him with a girl named Jayne Caldwell on his Instagram page. They have been dating for a year. They both seem happy together but haven't exchanged their vows yet. 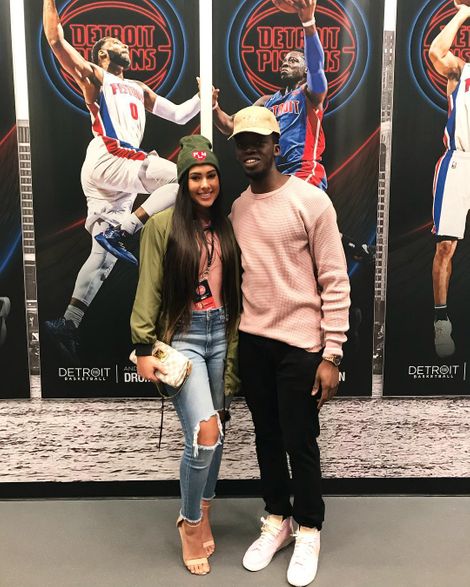 Jackson's girlfriend, Jayne is a beautiful girl of Thai and Australian ethnicity. It seems that she is a professional footballer.

Reginald Shon Jackson is not only a world-class athlete but also has a very attractive individual. The Famous NBA star is 6 feet 3 inches in height and weighs around 94 kg.

Reginald Shon Jackson was born on April 16, 1990, in Pordenone, Italy to Saul Jackson. As per his nationality, he is American and belongs to the Afro-American ethnic group. Further, his star sign is Aries.

During the first season with the Oklahoma City Thunder, Jackson played for an average of 11.1 minutes in total of 45 games and had the only score of three points per game. In the 2012-13 season, his game time and production gradually increased and he averaged 15.3 points, 5.3 rebounds and 4.7 assists per game.

In April 2014, he scored his career-high 32 points and 9 rebounds against the Memphis Grizzlies. In November, he recorded a score of season-high 29 points against the Milwaukee Bucks. 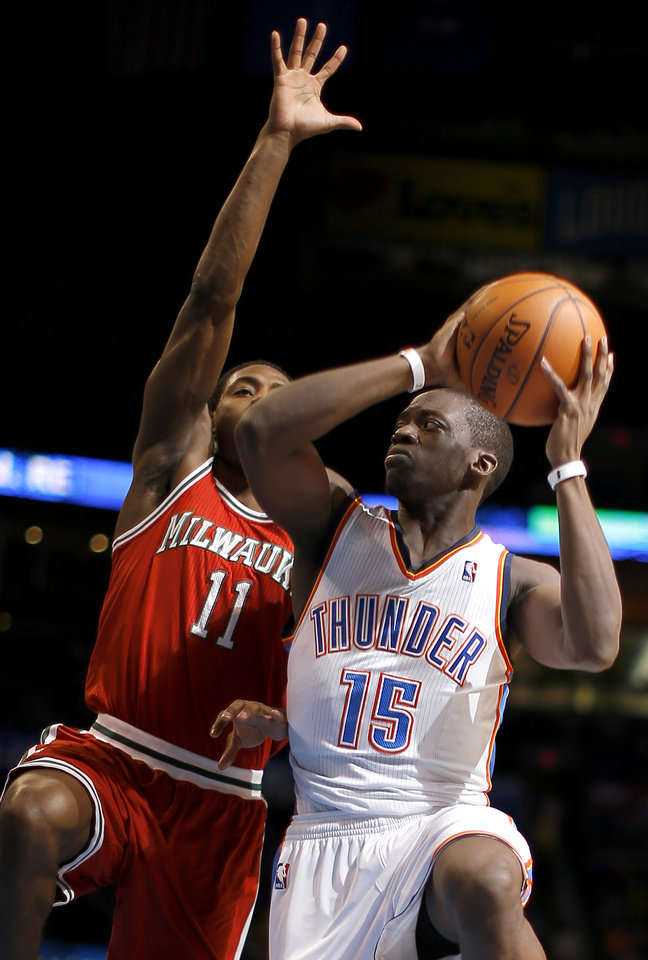 Following year, Jackson was traded to the Detroit Pistons as a part of the three-team deal involving the Utah Jazz. In his debut for the Pistons, he scored 17 points, 5 rebounds, and 5 assists and won the game against the Washington Wizards.

In March of that year, he recorded his second career triple-double scoring 26 points, 11 rebounds, and ten assists against the Orlando Magic. On July 20, 2015, Jackson re-signed a five-year, $80 million contract with the Pistons. After a few months, recorded his career-high 40 points against the Portland Trail Blazers.

After a season-best game with 34 points and 16 assists against the Phoenix Suns, he was named the Eastern Conference Player of the Week for the week ending December 6. He averaged 29.3 points, 6.4 rebounds, and 7.7 assists, helping the Pistons to win. However, they ultimately lost to the Cleveland Cavaliers. 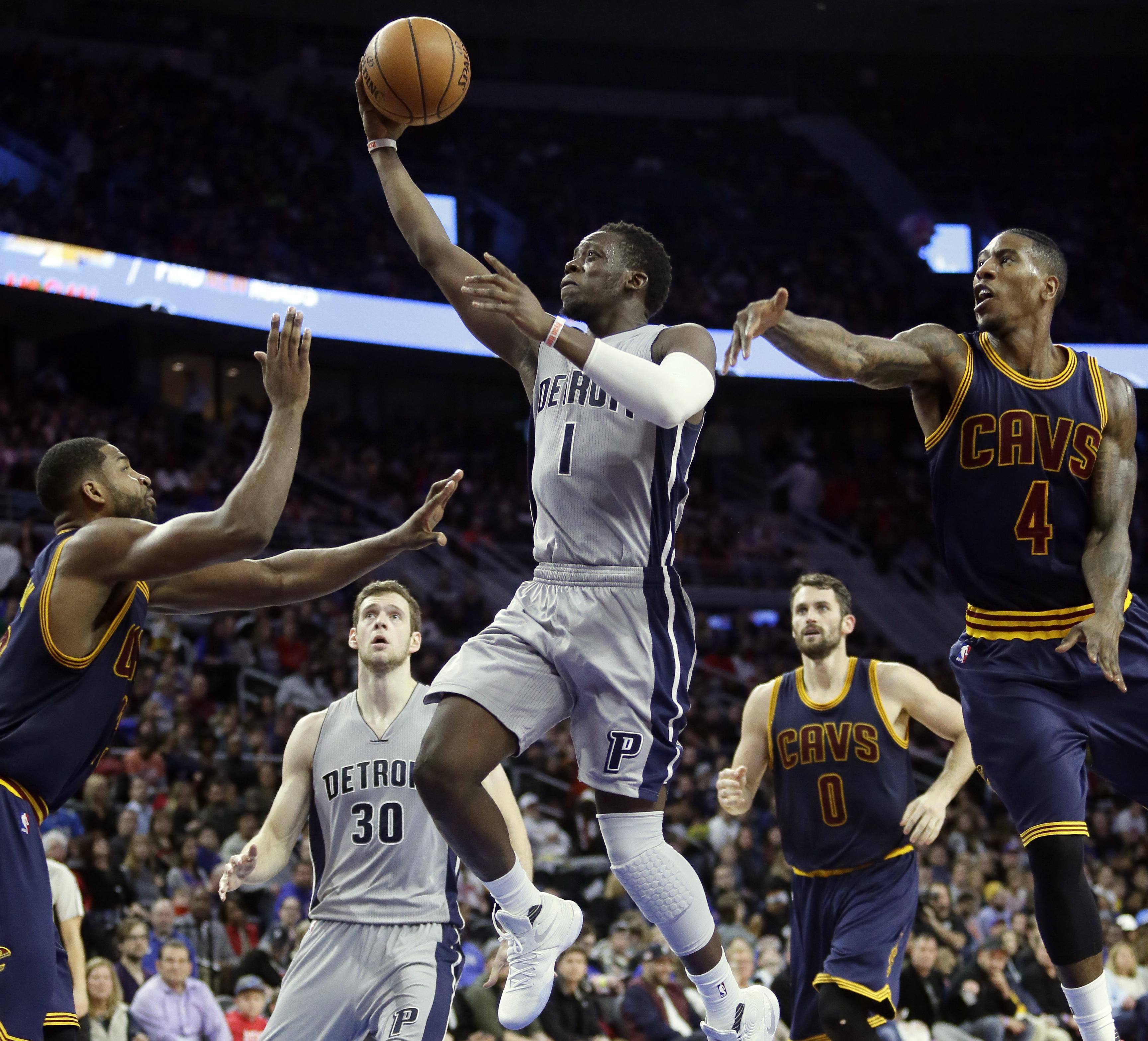 Jackson missed the first 21 games in the 2016-17 season after receiving PRP injections to treat left knee tendinosis. He was back in the game and made season debut of 18 points against the Orlando Magic.

He further helped the Pistons to win against the Chicago Bulls, scoring 26 points. He again missed 24 games after an ankle sprain and returned on March 20, 2018. In a game against the Phoenix Suns, he scored 7 points in 15 minutes.