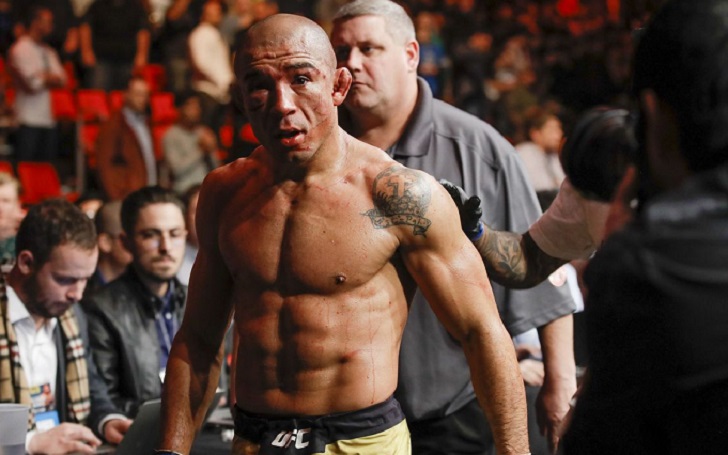 Former Featherweight Champion Jose Aldo has postponed his retirement plan for some years. Earlier, he had revealed his desire to end his MMA career by the end of 2019.

ESPN reported that the Brazilian fighter has signed a multi-year/ 8- fight deal with the organization postponing his retirement, which was later confirmed by a source to the MMA Fighting. His recent bout against Alexander Volkanovski at UFC 237 was the first of his new deal which he lost via unanimous decision in Rio de Janeiro.

Initially, Aldo planned to fight three matches in the calendar year in 2019, after he defeated Jeremy Stephens in July 2018. The three-match would complete his UFC deal and Aldo wanted to move to boxing. He defeated Renato Moicano at UFC Fortaleza in February but went on to lose against Alexander Volkanovski.

UFC has not yet planned about Aldo's next bout.

Aldo will turn 33 in September. He is regarded as one of the best featherweights having ranked the no. 1 from 2009 to 2015. He has defeated the likes of Chad Mendes, Frankie Edgar, “The Korean Zombie,” Urijah Faber and many more.