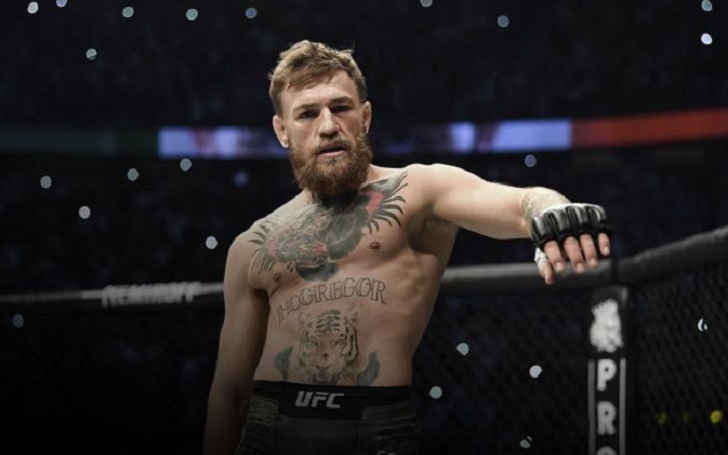 After some months of retirement announcement, the former UFC champion Conor McGregor has recently hinted that he could come back to fighting business. The Notorious had previously decided to hang up his gloves in June revealing that the game doesn't excite him anymore.

This is not the first time Conor announced his retirement as he has called it quit on three occasions in 4 years. He remained out of action for 15 months previously and returned to the Octagon in January 2020 fighting against Donald Cerrone. He then said that he would remain active in 2020 but the coronavirus pandemic changed his plan and now he has again hinted that he could fight soon.

On the four-year anniversary of his rematch win over Nate Diaz, McGregor shared a picture on Instagram and wrote there is still more. He wrote:

“4 years ago today! Backstage waiting to go out for one of the biggest bouts of my fighting life! McGregor/Diaz II Wow! Maybe there is more…”

4 years ago today! Backstage waiting to go out for one of the biggest bouts of my fighting life! McGregor/Diaz II Wow! Maybe there is more...

Earlier, UFC president also said Conor wouldn't take permanent retirement too soon and there is still more to see about him. However, he also clarified that he won't be fighting in 2020. Talking to Colin Cowherd, Dana said:

“As of right now, he’s retired. But] I wouldn’t be surprised if he came out and wanted to fight somebody next year after all these different fights play out.”

UFC 253 Salaries; How Much Money Will Each Fighter Earn? 9 hours by Jack Ol