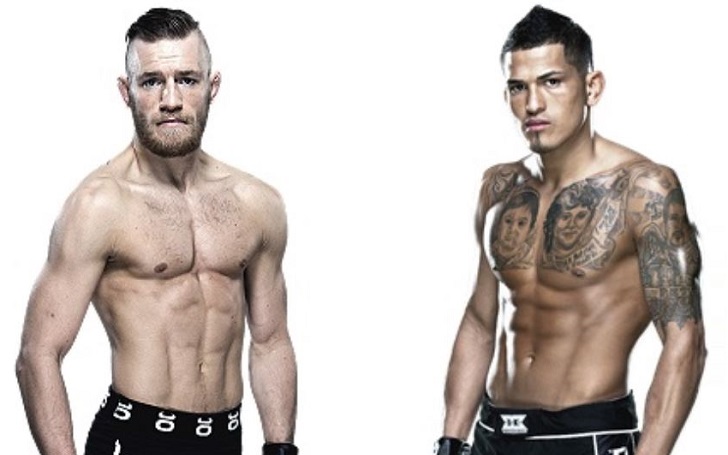 Welcome to the club and congratulations.
Now who fucking wants it? https://t.co/XrNU4VDc3Z

Following Anthony Pettis' win over Wonderboy, Conor once again tried stealing the limelight by putting another name out there in the media.

This time McGregor congratulated Pettis via a tweet and showed interest in fighting him after Anthony Pettis on his post-fight interview hinted that he would like to fight the former lightweight champion, Conor McGregor.

Publicity Stunt or a real possibility?

It's not the first time Conor has called names out, so it's not known if he is really itching for a fight or he is just trying to stay relevant? As a businessman, Conor is doing pretty well with his whiskey brand and at the same time, McGregor has no business getting punched in his face for $20 million or so as he has made a fortune from his past fights.

So here is a mild reminder of the fighters that McGregor has openly called out lately.

The list never manifested but one thing that has flourished for Conor is his business, deals, endorsements and fashion line.

In fighting in coming.
Watch the cream rise.
There is only one King! pic.twitter.com/KJUNrDo6BU

The Irishman if believed is possibly planning to return to the Octagon this July and Cowboy fight was recently switched off after UFC couldn't agree with Conor fighting in a co-main event.