Claressa is currently believed to be single. She has an estimated net worth of $3 million in 2019.

Claressa got into a serious relationship with her training partner, Ardreal Holmes. The couple parted ways after some years of relationship in 2017. She broke up with her boyfriend to focus on her boxing career. 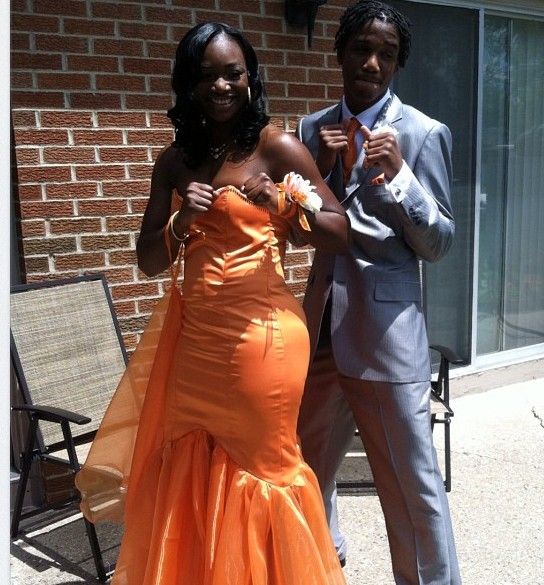 Claressa Shields and her ex-boyfriend Ardreal during th SOURCE: Pinterest

After she got separated from her boyfriend Ardreal, she is assumed to be single nowadays. Well, she seems to be enjoying her life in a luxurious way which can be proved by taking a look at her social media posts. She has an exquisite taste of adventure as she travels a lot to different locations in search of adventure.

After all, it is common for such a charming personality to maintain a high-class life. When she was 19, she adopted her cousin’s daughter named Clarissa Shields. Her cousin was killed in the gunfire. Her favorite game is Tennis and is a massive admirer of Serena Williams.

She has ranked among the best female boxers of the world. Currently, she is the unified world champion in the two weight class, having led in two weight classes, WBC and the IBF female Super middleweight since 2008.

Her current net worth as of 2019 is reportedly around $3 million. In addition to this, she might be receiving an annual salary of approximately $100,000 though the exact figure is not revealed anywhere in media.  Besides, the career earnings of professional boxers are incredible, which is similar in the case of Claressa as well. 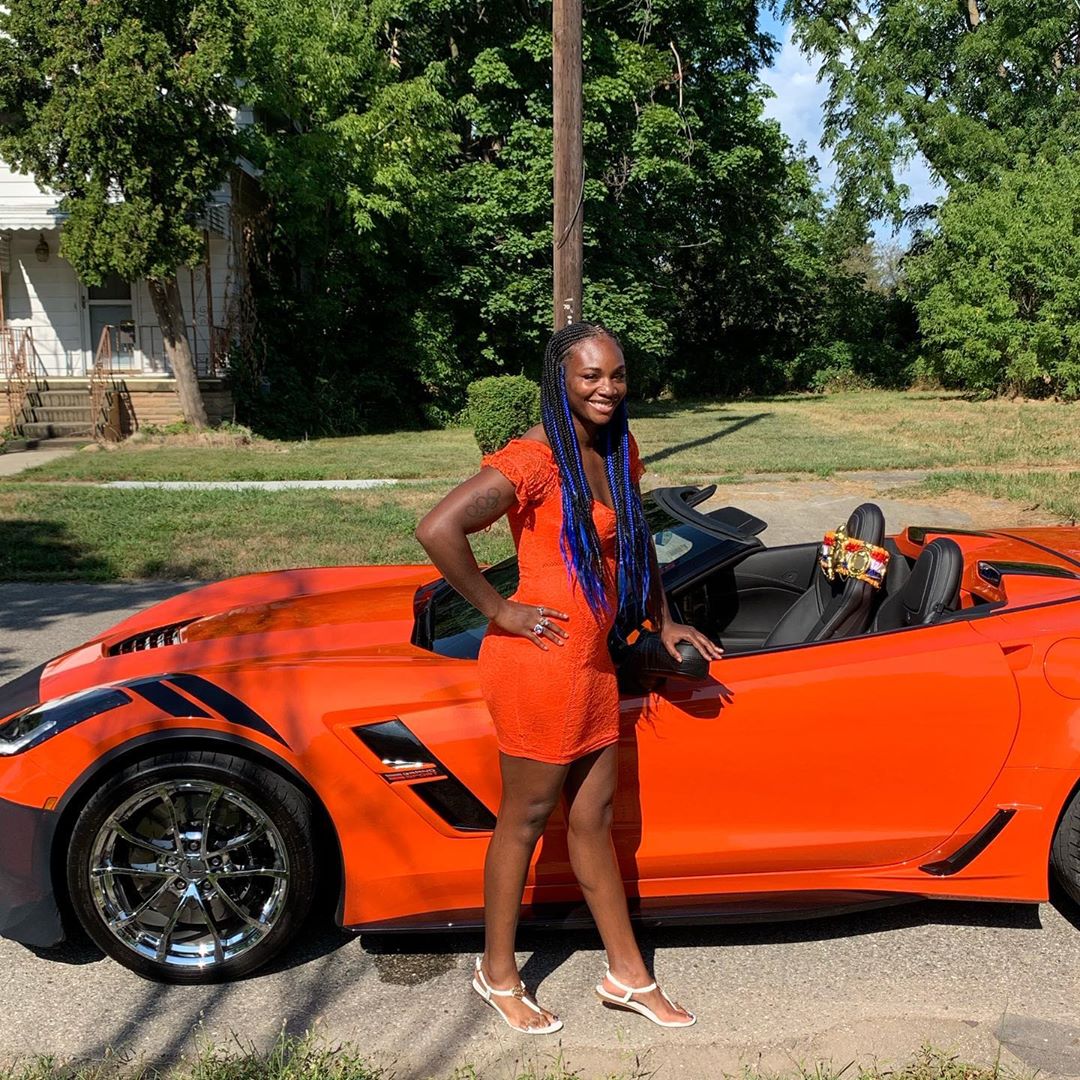 You will be amazed after taking a closer look at her lifestyle as she manages to live happily with her needs fulfilled. She also possesses some expensive cars, and the photos of her car collection are available on her social media posts.

Her earnings have been generated as a professional boxer and have participated in several tournaments and competitions.

Claressa Shields was born on the 17th of March 1995, in Flint, Michigan. She was born to Marcella Adams and Bo Shields along with her three siblings. She is American by nationality and belongs to African-American ethnicity. 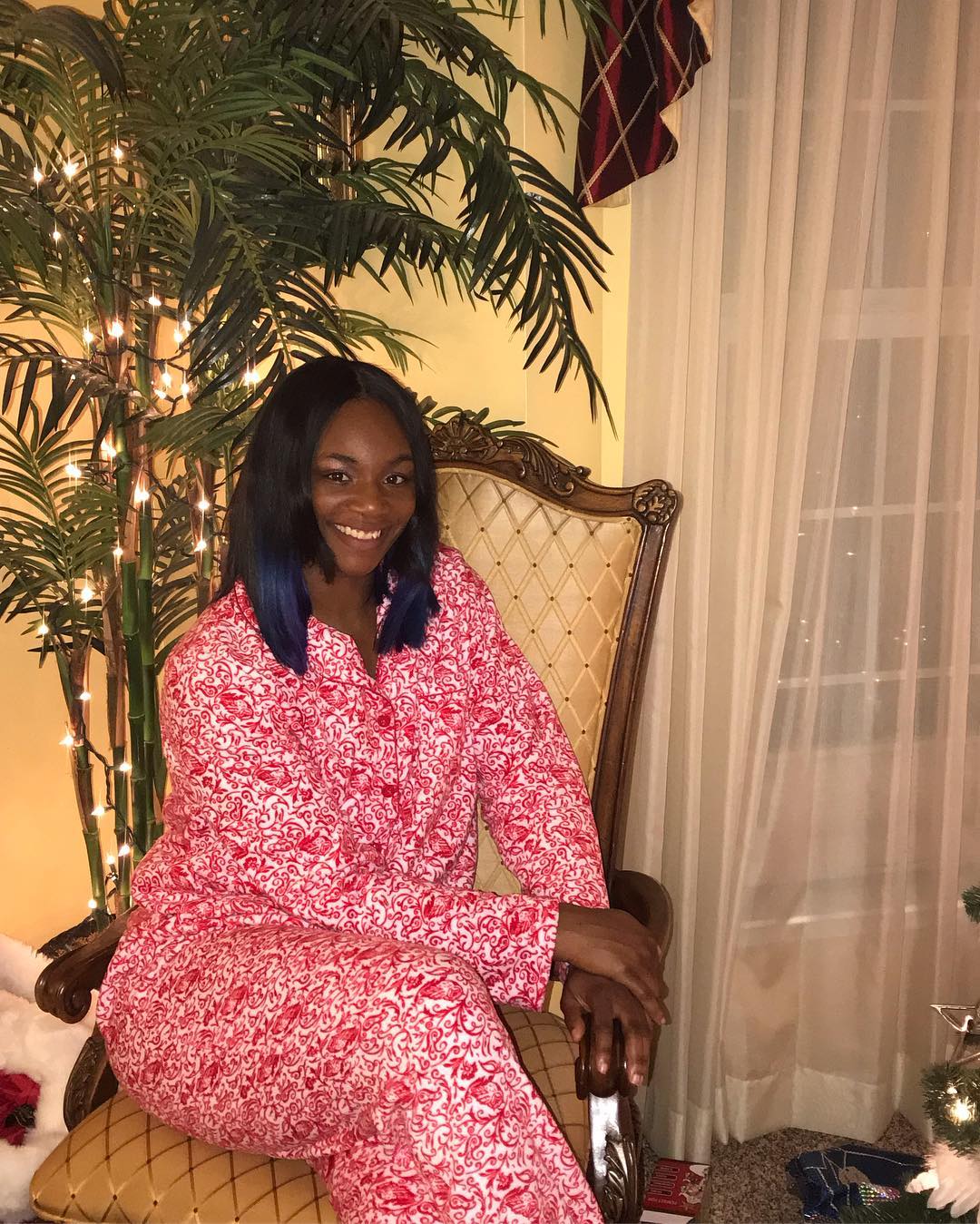 Claressa had a difficult childhood as her father got into the prison from 1996 to 2004 for a breaking-and-entering conviction when she was just 1. Her mother was an alcoholic and used to leave Claressa and her siblings alone for several days.

She was raped by her mother's boyfriend when she was young. Her mother did not believe her, so Caressa left her mother and started living with her grandmother Joanne Adams.

Her father was a boxer and started training Claressa after he came out of prison in 2004.

She started boxing at Berston Field where she met her guide and trainer Jason Crutchfield. Later, on she performed in junior boxing and managed to win two Junior Olympic Championships. Her first boxing fight was against the guy. 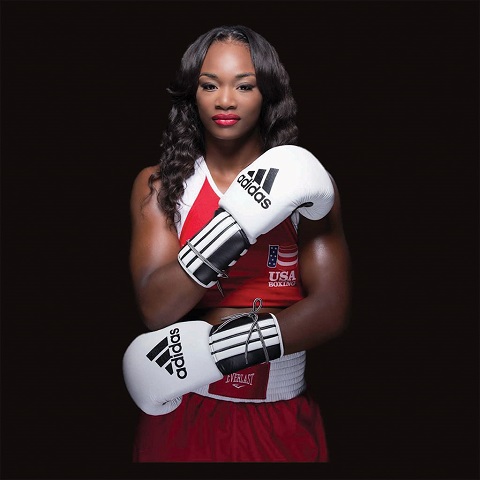 She also managed to win the Gold Medal in the 2015 Pan American Games in Toronto. Before that, she also delivered her proficiency and won the gold medal in World Championship- 2014 Jeju, 2016 Astana.

In 2016, she managed to win the gold at the 2016 Americas Qualifier in Argentina. She is still pursuing her career in boxing. On December 8, 2018, She won against Femke Hermans for WBA, WBC, and IBF female middleweight titles.