Canelo Alvarez won the match against Gennady Golovkin at the ESPN Ringside. On May 7,  2022, Canelo lost the game for WBA(Super)light heavyweight title against Dmitry Bivol via a Unanimous decision. He dropped into the Super middleweight category and accepted the challenge of Kazakhstani professional boxer Gennady Golovkin aka GGG. Alvarez eventually won the match in the twelfth round via a Unanimous decision. 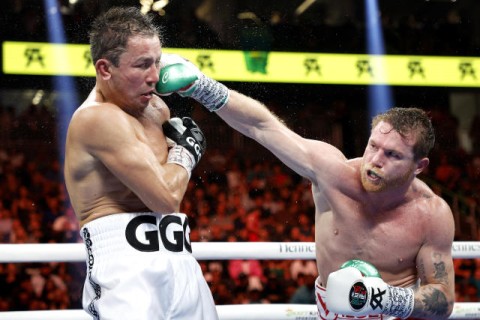 It was close enough to be another draw on my card, but in those circumstances, a narrow win for Canelo Alvarez does not classify as a controversy. There was a rage of fire burning between the two professional boxers for more than five years. Eventually, the dispute was settled. In an interview, Alvarez described the rivalry between him and Golovkin as "personal" rather than simply competitive.

Mexico's Alvarez and Kazakhstan's Golovkin share a fraught history. They had two excellent middleweight title fights in 2017 and 2018. The final scores read 116-112 and 115-113 twice, all for Alvarez. 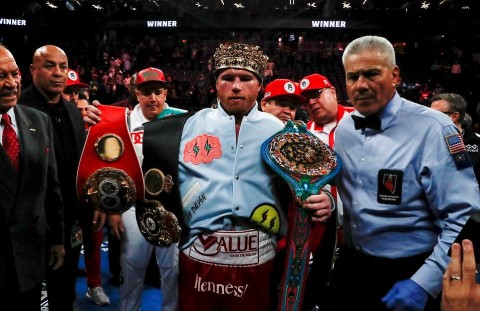 At the end of the match, Canelo said, "He's strong, he's a great fighter: "For me, I'm just glad to share the ring with him. We give the fans three really good fights. I'm glad to be involved in that kind of fight."

The Kazak fighter said: "I want to shake hands with Canelo and congratulate his whole team."