Keyshawn Davis is an American professional boxer and 2020 Olympian. He is currently in 5 matches unbeaten streak with 4 knockouts. Davis competed in the man's welterweight division in the 2019 PAN American Games. He won a silver medal in this competitive event of a millennium.

Keyshawn was born on 28 February 1999 in Norfolk, Virgin, US. The 23-year-old boxer left his hometown of Norfolk at the age of 17. He completed his high school at a school in Norfolk. The Davis family shifted to Washington DC where his big sister was an elementary teacher. It was all for Keyshawn to follow his dreams of professional boxing.

Davis has just started his professional boxing journey. Having a promising boxing journey so far, Keyshawn also won the National Golden Gloves in 2017. Since then, he has redeemed himself as a great boxer. 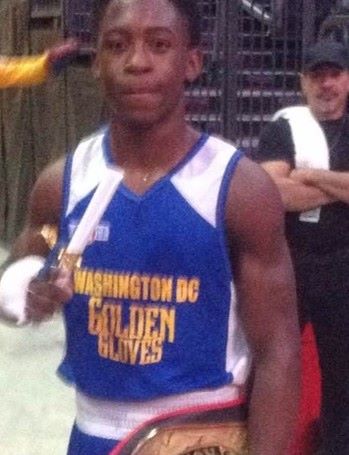 His debut was against Lester Brown on February 27, 2021. He then fought against Richman Ashelley on April 3, 2021. He won his last match by unanimous decision by winning every round. The first 2 matches he won were by KnockOut. 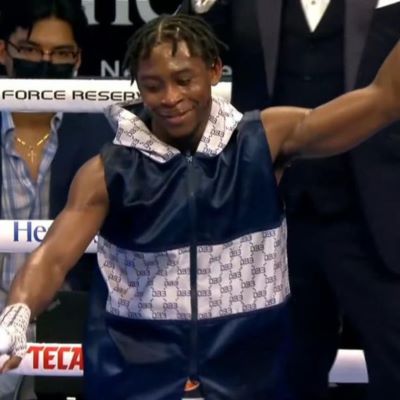 At Pan American Games 2019 He defeated Luis Arcon and Michael Alexander in the quarterfinals and semifinals respectively. However, he was defeated by Andy Cruz. Sadly,  Keyshawn had to settle for a silver medal. Keyshawn got eliminated by Andy Cruz again in the finals of the World Championship held in Yekaterinburg 2019.

Keyshawn is the son of Wanda Davis. He has two brothers Keon Davis and Kelvin Davis. He also has two sisters  Shanice Davis, Shantel Davis. The whole family has always supported Keyshawn in his boxing journey until now 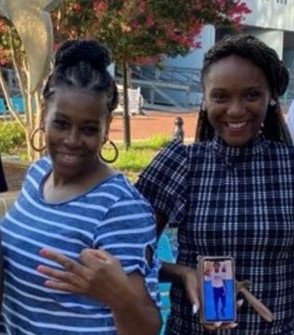 Keyshawn loves hanging out with his family during his free time. The Davis siblings are so well-mannered and helpful with each other.

Keyshawn Davis Net Worth and Earnings

Keyshawn Davis has a net worth of around $1.5 million - $2 million. He along with his brothers Keon and Kelvin owns a company named DB3 Enterprises. DB3 Enterprises deals with all kinds of stuff regarding boxing. It generates a handsome amount of revenue from sales. 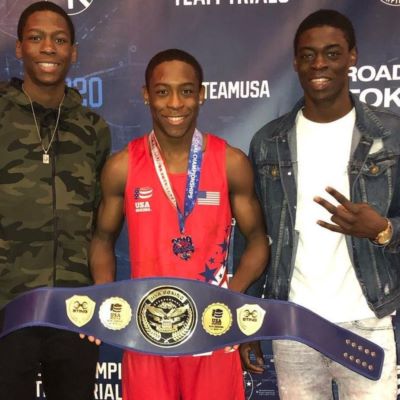 The main source of income is Professional Boxing. With new brands coming every day, the net worth is on a rise. 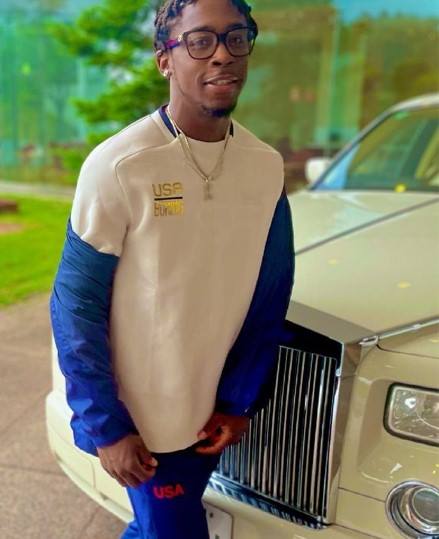 Keyshawn is also fond of luxury cars. He is seen posing around cars. He loves to drive around California.

Keyshawn Davis is in his early twenties. He has not been seen with any girl as of now. However, He is the boxing crush of many girls out in California.  With his great physique and boxing ability, he is the apple of the eye of many young girls.

He feels he is still too young to have an affair. He is fully focused on his boxing career.

Here is an awesome fight of Keyshawn Davis against Lester Brown.

Keyshawn Davis is a great fan of Michael B Jordan- The Black Panther actor and Khaby Lame- The Tiktok Sensation.

To get close to your favorite stars, Check out PlayersWiki and Never miss any updates.