According to the sources, Bray Wyatt's net worth is about approx. $850,000 until 2019. Also, he is in a romantic relationship with his girlfriend, Jojo Offerman.

Bray Wyatt has a net worth over $850,000. As per the reports, he earned $1 million as an annual salary in 2018 from his professional career. However, the data about 2019 is still to be revealed in the media. In addition, Wyatt makes extra money from main event revenue share and gets free travel and accommodation. 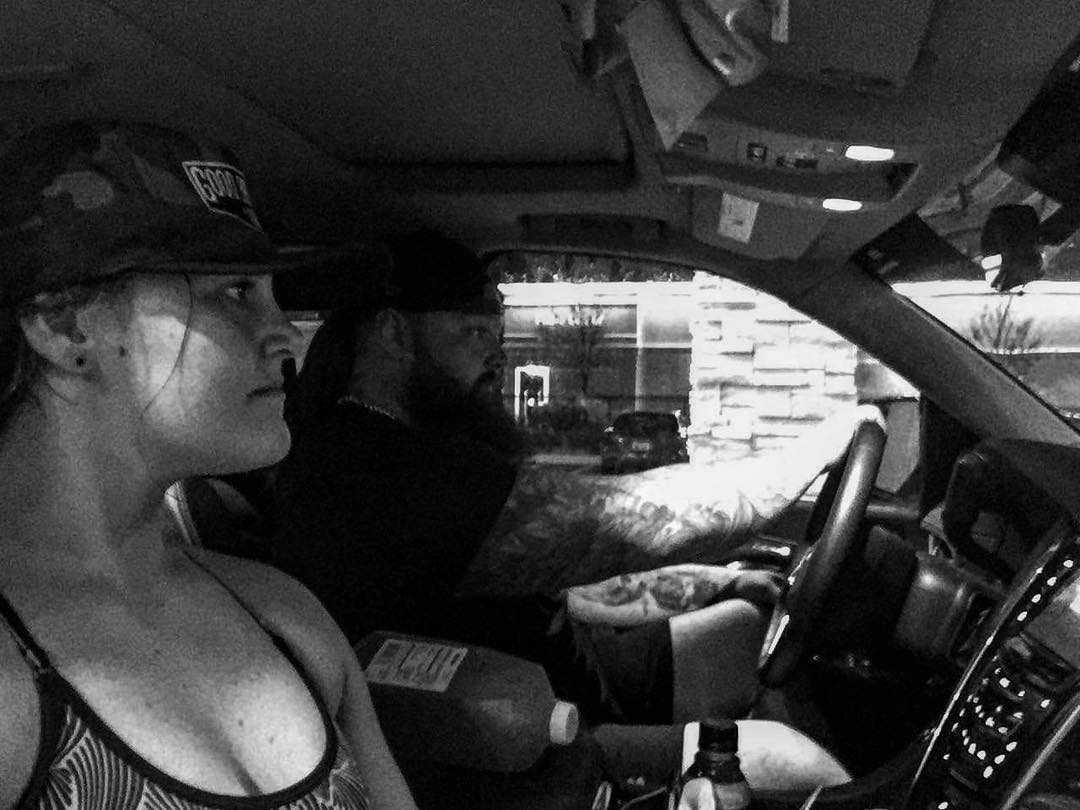 Bray Wyatt with his sister in his car SOURCE: instagram.com/thewindhamrotunda

Wrestlers are known to live exorbitant lifestyles so does have Bray Wyatt and he needs sky-high paychecks to support such a lifestyle, and that's exactly what the benefits are of being a WWE Superstar. It's a business after all, and WWE staff go through trials and turbulences to earn their much-deserved remuneration.

Being specific wrestler's salary starts at a low six figures and can go up to millions of dollars. A wrestler is currently receiving the least reported amount of  $150,000, and the highest amount is $9.5 million.

Moreover, he is enjoying a lavish lifestyle with his family from the money he has collected from his professional career. Also, information about his personal assets such as a house, cars, etc is still behind the curtains.

Is Bray Wyatt Married? Know About His Personal Life and Relationship Status

American professional wrestler, Bray Wyatt's love life has always been like a rollercoaster ride. Due to his love life, he always remains in the limelight. According to the sources, he has been married to Samantha Rotunda in 2012 and got divorced in June  2017. Also, he has two children with his ex-wife namely, Cadyn Rotunda and Kendyl Rotunda. 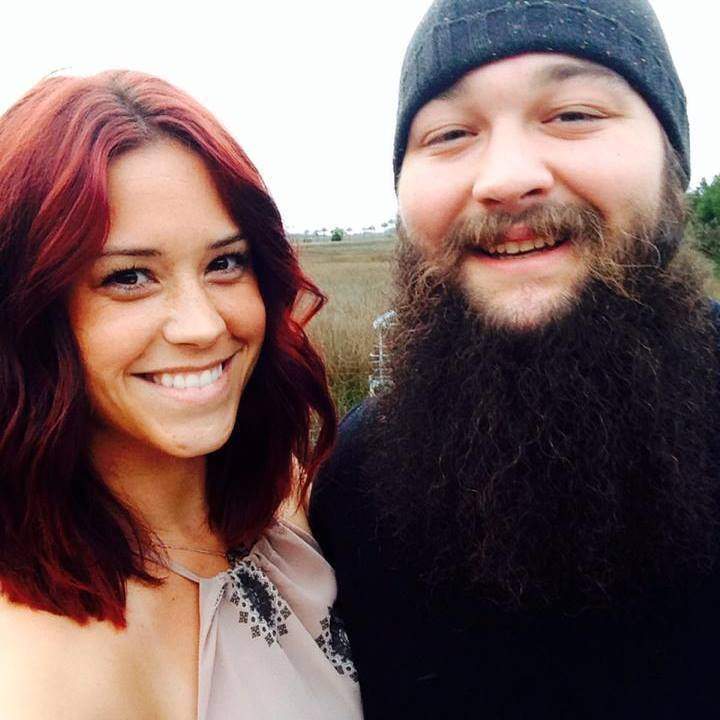 According to the sources, the reason for the divorce is Bray's extramarital affair with his WWE ring announcer, Jojo Offerman. Further, Samantha accused him in September of spending $11,000 on "non-necessary items" rather than paying her spousal and child support, and demanded that he pay her $15,000 a month for those amounts.

In September 2018, Bray made his relationship with Offerman public. He has since moved to Miami, Florida with Offerman. Also, Offerman announced her pregnancy on social media and revealed the name of their son Knash in March 2019. In addition, he spends quality time with his family too.

Talking about his physique, His height is about 1.93m and weighs about 285 lbs. Also, his body arrangement is about chest 39 inches, waist 36 inches and biceps are 18 inches.

Bray Watt was born on May 23, 1987 (age 31), on Brooksville, Florida, the U.S. to his parents Mike Rotunda and Stephnie Rotunda. Also, he grew along with his brother Taylor Rotunda and his sister Mika. Further, he holds the nationality of America and racial background of White. In addition, his zodiac sign is Gemini.

According to the sources, the first love of Bray wasn't wrestling as he grew up. He was good at playing soccer, and throughout his school years, he played it all. Also, due to his poor academic performance, he dropped out of college and decided to become a wrestler.

Bray took Alex Rotundo as his ring name and made his professional wrestling debut with Florida Championship Wrestling in April 2009.  At that time, his younger brother Bo was also wrestling at FCW and the brothers formed a Tag Team and won the July 2009 Championship. Also, he adopted the name Husky Harris in June 2010, making his NXT debut at The Nexus.

Bray also continued to make regular appearances in WWE Raw due to the feud that burned between WWE and NXT for a long time. Also, he began a very infamous rivalry with Richie Steamboat late in 2011 and early in 2012. Further, he also laid the foundation for The Wyatt Family, a WWE professional wrestling stable by working together with Erick Rowan and Luke Harper.

Bray defeated Matt Hardy in a single match in November 2017, and the two eventually formed a Tag Team. Bray and Hardy finished winning the Raw Tag Team Championship game against Apollo and Titus O'Neil towards the end of 2017. For the championship fight, they faced and won Sheamus and Cesaro.