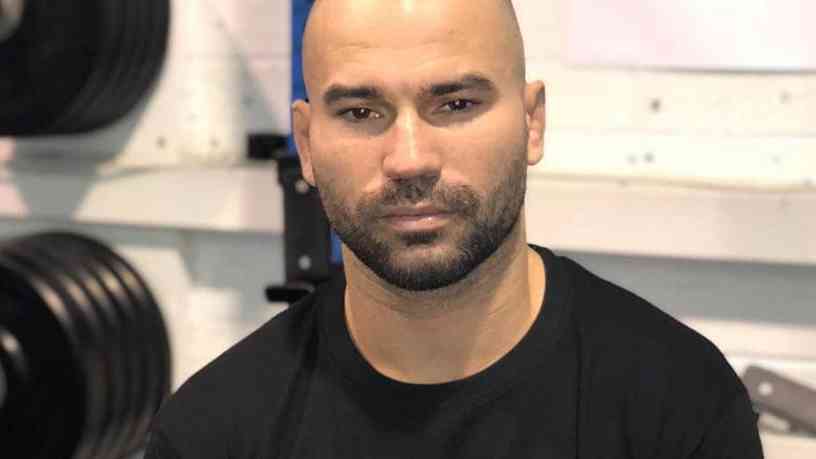 Artem Lobov turns into a free agent after his UFC release. The Goat after his UFC release, eyes on various other MMA promotions. Looks Like Artem Lobov isn't planning to return to the UFC any sooner, and hasn't hinted if he wants a contract extension with the UFC since he was the one who asked for a release. Lobov's release was apparently called for by the fighter and approved by UFC.

Russian Hammer announced his release via various tweets, and the possibilities ahead of him in and beyond MMA.

Boxing is a great sport, but it lacks entertainment lately. Time to bring in the big guns!!! Who wants it!?!

K1 has always been on my radar, proper fights!!! Buakaw, Senchai...
.send them my way, it would be a huge honour to share the ring with them!!! @GLORY_WS

He's now come across it and he doesn't hesitate to cast names and organizations against which he would like to fight or work for.

Despite training with the UFC's best LW-FW fighter Conor McGregor at John Kavanagh's SBG, Lobov was never able to gain any momentum in the extremely difficult UFC featherweight division.

He finished The ultimate fighter 22 and headlined a card against the Cub Swanson in 2017 with a bit of coach McGregor's help, who brought him back after losing.  The Goat is now out of the UFC with 2 wins and 5 losses, and his overall MMA record as of his release in January is 13 wins-15 losses and 1 no contest.

Now we must look forward to what's next to the long- term Russian import, be it cage fighting or bare-knuckle boxing or a rebellious match against one of Conor's countless detractors.