Gossip 50 Years Sports Television Personality Stephen A. Smith Receives a Good Salary From ESPN, Has a Satisfying Net Worth

50 Years Sports Television Personality Stephen A. Smith Receives a Good Salary From ESPN, Has a Satisfying Net Worth

Stephen Anthony Smith or famously known as Stephen A Smith is an American journalist and is the host of the ESPN Radio and several ESPN shows. Besides being a famous American TV personality, he is also an actor.

Currently signed to ESPN, Stephe A. Smith has been earning a huge salary and has maintained a healthy lifestyle. Let's know all the details about his salary, earnings, net worth and career.

A highly successful and renowned TV personality and journalist has worked for several big news television agencies such as CNN and ESPN and also at the media has earned a lot of fortune and fame throughout his illustrious career. 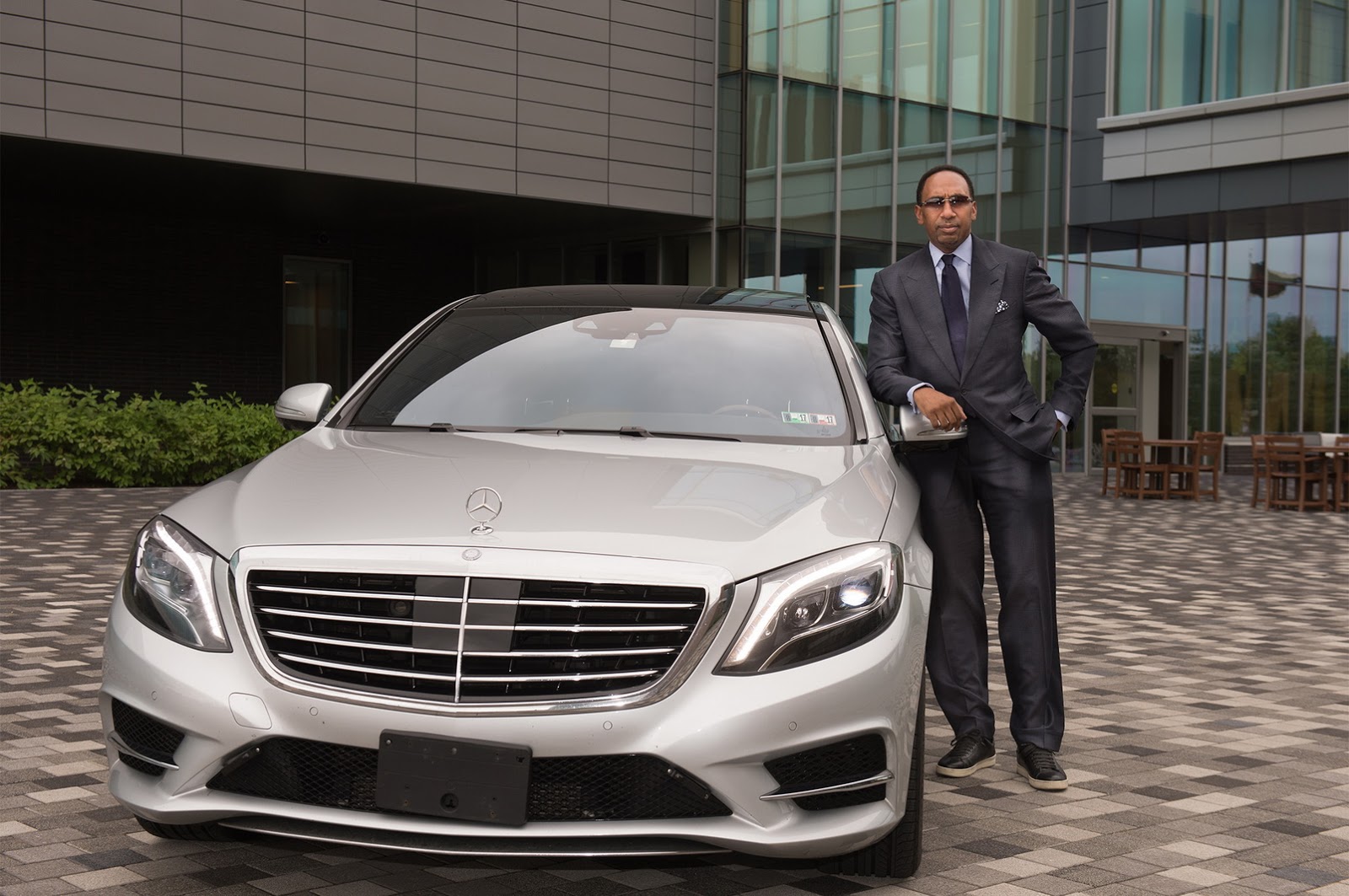 Stephen A. Smith with his Mercedes car SOURCE: Carscoops

In November 2019, Smith signed a new 5-year deal with ESPN that would pay him $8 million as an annual salary. The deal will also make him the highest-paid ESPN personality surpassing previous highest-earning Mike Greenberg who earns $6.5 million.

According to several sources, his net worth is estimated to be around $ 16 million in 2019.

Also Read: Stephen A. Smith is Dating Anyone or Secretly Married; His Rumors and Affairs

Stephen A. Smith started his professional career as a print journalist from the Winston Salem Journal and later joined the companies such as Greensboro News-Record and New York Daily News.

Smith was a writer for  The Philadelphia Inquirer and working for a couple of writers, he joined Philadelphia 76ers and worked as the reporter as well as their NBA Columnist and has given his views on renowned NBA players such as LeBron James, Kevin Durant, Klay Thompson, Michael Jordan and Kevin Love.

He has been working as the radio host since 2005  and was the guest speaker of WEPN in their weekdays and noons.

Smith has worked as an on-air contributing host for FOX Sports Radio during 2009. He also joined with renowned news agency channel, CNN and was employed as an analyst and talk show host.

Besides contributing to journalism, he has also taken up a career in acting and made his television debut in ABC TV show, General Hospital as a television reporter that aired on February 2007.

Stephe A. Smith has also appeared in several television commercials like The Little Voice in your Stomach with several sports figures and personalities like Louie Vito as well as  Richard Sherman.