Walter Payton was an American football running back who played thirteen years long in the NFL for Chicago Bears since drafted by the team in 1975. He was known around the NFL as "Sweetness," he won 9X Pro Bowl and was retired with the most receptions by a non-receiver, and had eight career touchdown passes.

Born on July 25, 1954, the Running Back struggled with the rare liver disease primary sclerosing cholangitis for several months. On November 1, 1999, aged 45, he died from cholangiocarcinoma.

At the time of his death, Payton's net worth was calculated $3 million. The significant source of his earning was his NFL Career and other business ventures.

While Bears offered Payton a bonus of $126,000 as an incentive to join their team, he was the highest signing bonus ever provided to a college player at that time. In 1983, he signed the highest contract in NFL history, with a $ 240,000-lifetime annuity.

Besides NFL, he pursued various business ventures. He co-owned a Dale Coyne Racing in the CART IndyCar World Series.

In 1995, he purchased a Chicago, Burlington, and Quincy Railroad roundhouse in Aurora, Illinois, with several partners. The Property is named as "Walter Payton's Roundhouse," hosting a restaurant, brewery, banquet and meeting facility, and museum. 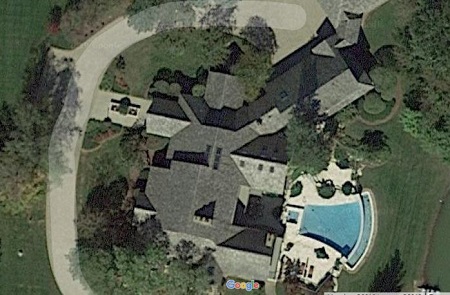 He also had another house in Arlington Heights which he bought in 1985, for about $150,000. The house consists of a six-bedroom house, which has four fireplaces, maid's quarters, a tennis court and an indoor gun range.

In 1976, Payton tied the knot with his high school sweetheart, Connie Norwood, in a secret ceremony. Initially, the couple lived in a home on the north side of Arlington Heights, Illinois, later moving to South Barrington, Illinois. 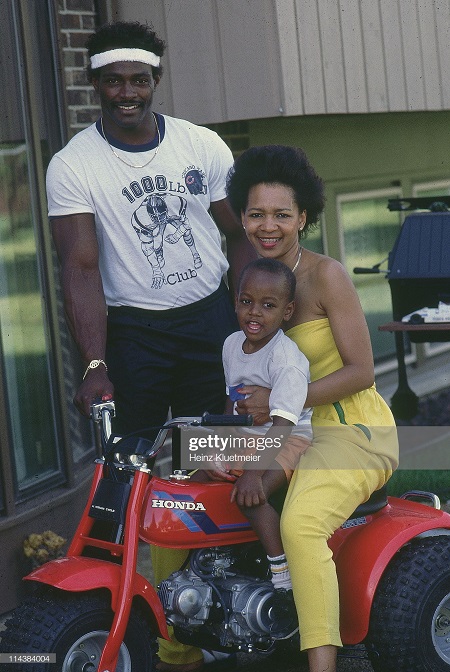 On 26th December 1980, Payton and his spouse welcomed their first child, Jarrett Payton, who followed his father's footsteps to NFL and professionally played for Tennessee Titans and many other leagues as running back.

On December 26, 1985, the couple had their second child, a daughter, Brittney.

Throughout Payton's life, he had claimed his date of birth s 25th July 1954. Later, his actual date of birth came out to be 25th July 1953 after researching his biography of Payton, Sports Illustrated's by an American sportswriter, Jeff Pearlman.

It was February of 1999 when Payton disclosed he had a rare liver disease, sclerosing cholangitis, which may have led to his cholangiocarcinoma. The veteran NFL star spent his final months as an advocate for organ transplants.

Later two months, he appeared at a Chicago Cubs game with Mike Ditka, where he threw the game's ceremonial first pitch, which tends to his final public appearance. 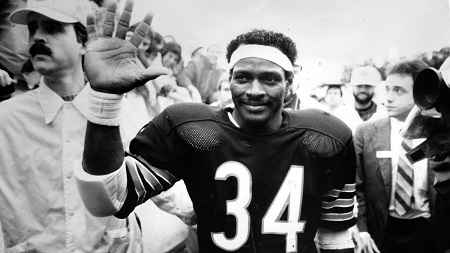 On 1st November 1999, Paton died due to complications that arose from his illness. His body was cremated after his death. His funeral was held in Soldier Field and attended 1000 mourners, including John Madden and his former teammate Dan Hampton, Matt Suhey, Mike Singletary, Roland Harper, and Jim McMahon.

That same week, the NFL held special ceremonies in each game to commemorate his career and legacy. Also, the Chicago Bears wore special #34 patches on their jerseys to honor Payton.

The legacy continues through the charitable foundation

In 2002, the Walter & Connie Payton Foundation was founded that is focused on the prevention of child abuse. Furthermore, his foundations for greater awareness of the need for organ donations are hugely attributed to bringing national attention to the problem. Following his appeals, a donation in Illinois rapidly increased, overwhelming the regional organ bank of Illinois.

Columbia, Mississippi, U.S. native, Payton was the son of Alyne Payton and Peter Payton, a factory worker who had played semi-professional baseball. He had two siblings.

Initially, Payton was not into football; instead, he played drums in the marching band, sang in the school choir as well as participated in the track team at John J. Jefferson High School. Outside of school, he played drums in jazz-rock groups as well.

Matter of fact, Payton did not play partly to avoid competing with his brother Eddie who was on the football team. Once Eddie graduated, the football coach asked Payton to try out for the team but he agreed on the condition to continue playing in the band.

Payton started his football career in Mississippi and went on to have an outstanding collegiate football career at Jackson State University, averaging 6.0 points and 3,600 yards in 598 games.

In the 1975 NFL Draft, he was picked by the Chicago Bears with 4th overall pick in round one.