Vernon Hargreaves is an American football player who plays in the National Football League and is currently a free agent. He attended the University of Florida and was signed by the NFL's team, the  Tampa Bay Buccaneers, in the 2016 NFL Draft in the first round with an overall pick of 11. Vernon plays from a cornerback position and last played for Cincinnati Bengals.

Hargreaves was a football player at Wharton High School in Tampa, Florida. He earned 44 tackles, two sacks, and two interceptions as a sophomore in 2010. Vernon earned an athletic scholarship to attend the University of Florida. He competed in Southeastern Conference (SEC) football for head coaches Will Muschamp and Jim McElwain's Florida Gators teams in 2013, 2014, and 2015. 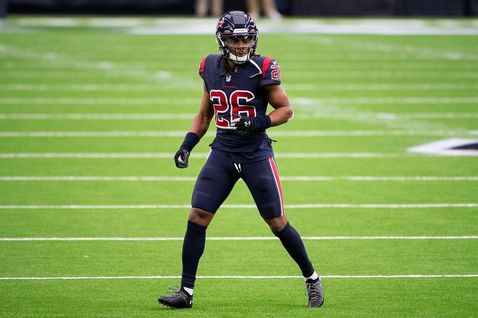 Vernon played with the Bengals in the NFL SOURCE: [email protected]

NFL draft analysts and scouts predicted Hargreaves to be a first-round pick. DraftScout graded him as the number 1 cornerback prospect in the draft. He was picked in the first round by Tampa Bay in the 2016 NFL Draft. He played there for four-season and moved to Houston Texans.

Vernon Hargreaves had a successful career as a cornerback for many NFL teams. With his family, he is having the time of his life. He made a lot of money after being hired by NFL clubs. 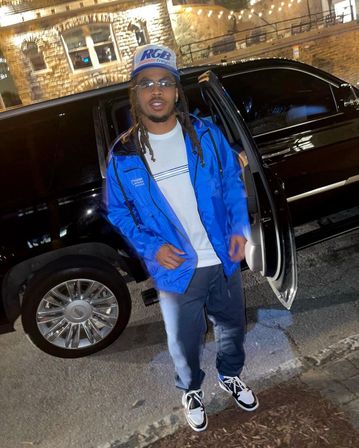 Hargreaves is currently a free agent, but he used to earn a good amount of money with his previous club with an average annual salary of $2,000,000 and a cap hit of $1,196,732. His estimated career earnings as of now are $17,869,446. He has earned this amount of money playing six seasons in NFL.

Mr. Vernon is worth $10 million. Vernon also makes a lot of money from sponsors and commercial partnerships. However, he has not said how much money he gets from these deals.

Vernon Hargreaves is a humble and solitary person regarding his relationship. He has not given a single hint if he is dating or not. Popular American footballer Vernon has not posted any pictures of women on his Instagram account.