Theoson-Jordan Siebatcheu, popularly known by the name Jordan Pefok is an American professional footballer signed to the Swiss Super League club, Young Boys. Theoson wears jersey No. 17 for his club Young Boys. He plays as a striker for his team, has represented the France U21 team in 2017, and is a full international for the United States in 2021.

Theoson Siebtcheu was born on April 26, 1996, in Washington, D.C., United States. He was born to Cameroonian parents and grew up in France with his younger sister as seen from his Instagram. He stands 6 feet 3 inches tall and weighs over 90Kg.

How much Rich is Jordan Pefok in 2022? (Net Worth, Salary, and Contract)

Aforementioned, Theoson is signed to Swiss Super League side Young Boys. Playing for the club, he is set to earn £728,000 per year playing the club, which is £14,000 per week. Before Young Boys, he played for several top clubs through which he has collected handsome fortunes. 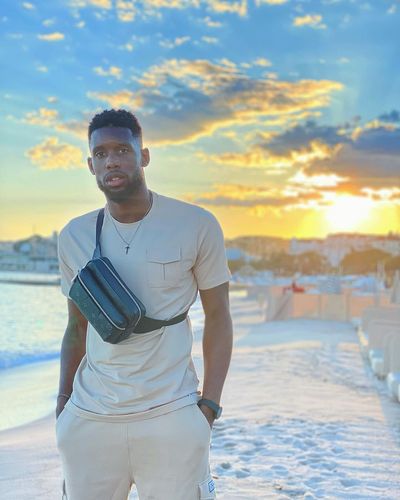 Aside from his professional career as a soccer player, Theoson might be earning well through endorsement and sponsorships. Still, to date, the information regarding his deals remains under review. He has an estimated net worth of more than $1.5 million.

United States striker Pefok is a very closed person who prefers to keep his private life out of media reach. Besides, Jordan Pefok also has never shared any info about his relationship on social media.

Young Boy's striker has not disclosed his affairs and relationship to his fans to date or might be waiting for the right time to flash out to his fans. 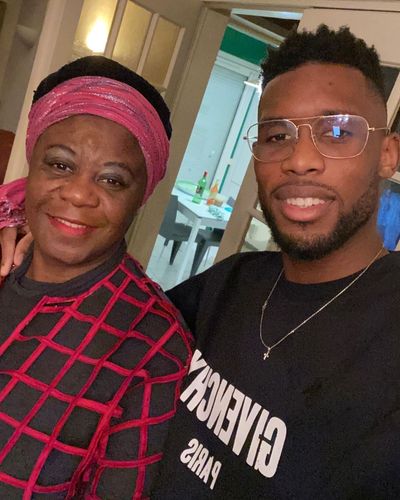 At 21 years old, Jordan Pefok is also not married and neither dating anyone, so he is single as of 2022.

Which nation does Theoson represent, the United States or France?

As born in the United States, he grew up in France with his Cameroonian parents and was eligible to play for France, Cameroon, and the United States. However, he represented France's under-21 national team and Cameroon's under-20s team. 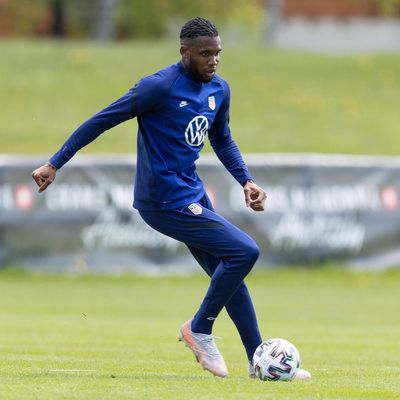