How Much Is Vladimir Tereshkin's Net Worth In 2021?

Boxing doesn't work like a conventional job where you get paid monthly or weekly with a stable salary. All get is cash per bout. Shocking the beginner boxers could earn less than $1000 per fight. 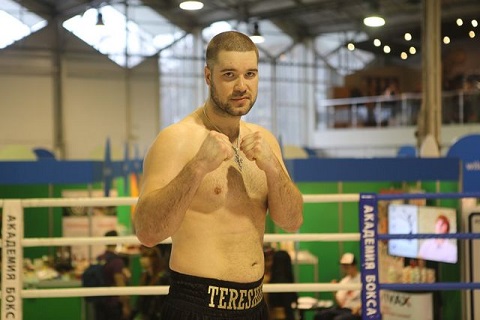 Though sponsorship and endorsement are other significant income sources for boxers, Vladimir Tereshkin has not mentioned one.

Unlike other sports celebrities, Vladimir Tereshkin chose to live a low-key life. No media has discovered his love life. With no hint dropped by the boxer, the public is still unknown if he is married or not.

On 14th July 2007, Vladimir made his professional boxing career debut at Color Line Arena, Altona, where he knocked out Stefan Kusnier. That year, he has four more wins against Krisztian Juhasz, Janos Somogyi, Viktor Szalai, and Aleksandrs Borhovs.

On 7th February 2009, Vladimir took to Manu Ntoh and defeated him via unanimous decision. On 24th October 2009, he defetaed Aleksandrs Selezens at Urheilutalo, Helsinki    via TKO. Later two months on 25th, he won over Sherzod Mamajonov at USC Soviet Wings, Moscow.

In 2010, he had only one bout: at Hard Rock Hotel and Casino, Las Vegas against Joseph Rabotte. He won the fight via unanimous decision.

The following year, he had two wins Evgeny Orlov and Maksym Pedyura.

Vladimir did not fight in 2014 and 2015. He made his comeback at USC Soviet Wings, Moscow where he faced Yuberti Suarez Diaz on 8th April 2016. He knocked out the Diaz. The following year, he faced Tamas Bajzath at Studio 69, Riga, and won the fight via TKO.

Again he missed the 2018 and return in 2019, starting at Ambassador Theatre, Kingston on 13th July 2019. There he defetaed Williams Ocando via RTD. In the following fight, he won over Francisco Silvens at Sabina Park, Kingston via RTD.

Vladimir did not have a single fight in 2020. For now, he is scheduled to face Jared Anderson at T-Mobile Arena, Las Vegas on 9th October 2021.