UFC 229: Public Tickets for Conor McGregor Vs Khabib Nurmagomedov Sold Out in 3 Minutes? 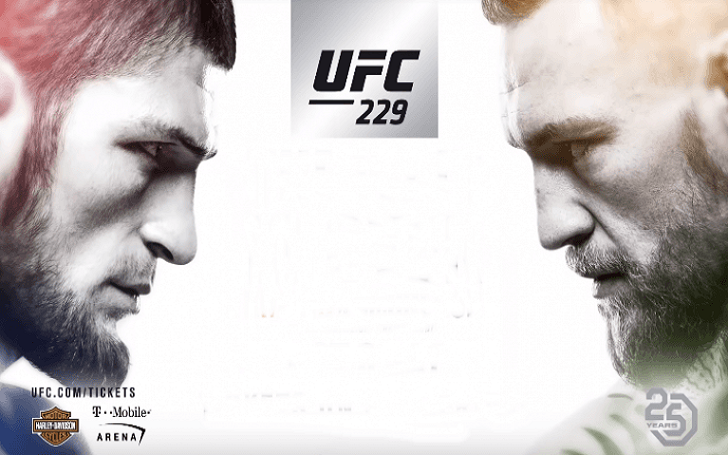 Will Conor McGregor Vs Khabib Nurmagomedov be the greatest fight in the UFC history as regarded initially?

The public craze seems to indicate the same thing. The match between Conor McGregor and Khabib Nurmagomedov Oct. 6 in Las Vegas is expected to gather the most number of viewers in the MMA history.

And to the most surprising, according to the organizer, the public tickets for the main event was sold within three minutes after it was made available. The tickets price was in the range between $2,505 down to $205 for the “cheap” seats.

Some hundreds of ticket priced highest at $2,505 were still available on the market on Friday. But it is quite an impressive sellout with the arena of 20,000 capacity.

UFC 229 is priced quite higher than the previous events as it includes highly anticipated mega bout between the former two-division champion Conor McGregor and undefeated current lightweight champion Khabib Nurmagomedov.

Well, it also shows, how eagerly people are waiting to see The Notorious in action after a 2-year absence.