Teofimo Lopez is an American professional boxer who currently holds the unified lightweight world champion. He won the IBF lightweight title in 2019 and recently obtained the WBA (Super), WBO, and Ring magazine titles defeating former champion Vasyl Lomachenko. Lopez is ranked as the world's best active lightweight by BoxRec, and ESPN, and second by the Transnational Boxing Rankings Board.

Teofimo Lopez recently unified the lightweight titles defeating Lomachenko via unanimous decision. Who is he scheduled to fight next? What is his net worth? How much does Teofimo earn per fight? Is he married?

Teofimo was born as Teófimo Andrés López Rivera on July 30, 1997, in Brooklyn, New York at the former NYU Lutheran Medical Center in Brooklyn. He was born to Honduran immigrant father Teofimo Lopez Sr. and mother Jenny. His father was a drug dealer who started training him when he was 6. 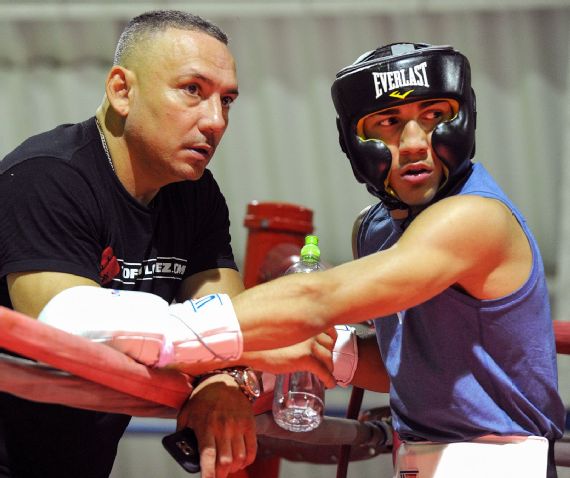 Teopfimo's family moved to Florida where his father left drug dealing and started working as a limo driver. He has two older siblings sisters.

The unified lightweight champion Cynthia Lopez is already a married man. He tied the wedding knot with his Nicaragua native girlfriend on April 23, 2019, in Jonesboro, Arkansas. Lopez told his family at the last minute of his marriage. His family disapproved of his wedding as they thought he was still young. 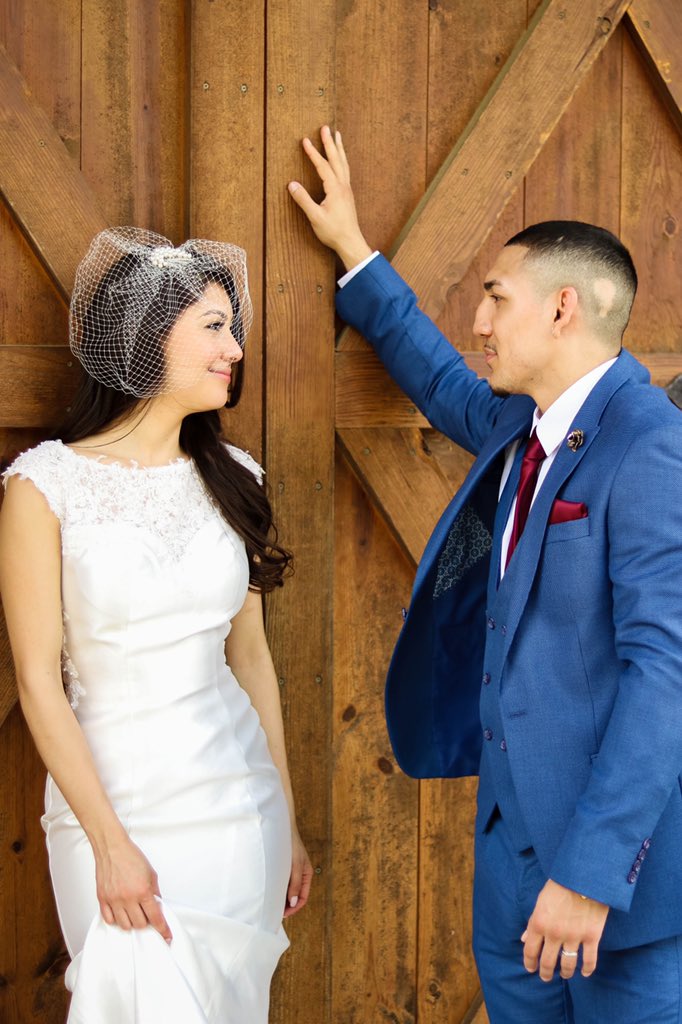 Teofimo Lopez and his wife on their wedding day SOURCE: Twitter

"I never said I didn't like her. But everything was too fast. Why she so desperate? What was your rush?"

Jenny Lopez said about her son getting married. His father also said words of disapproval as he wanted to son to until his bout against Loma.

His sisters are also against his marriage and don't have good terms with his wife Cynthia who is 3 years older than him.

The couple met on a plane in 2018 and married a year later. They started dating after Lopez 21 years old. Cynthia was a Delta flight attendant when they first met and still works there due to which he gets to fly for free in Delta.

Teofimo Net worth and Earnings from Boxing

The Lightweight champion Lopez is still undefeated in the professional career with a 15-0 record. He is currently one of the highest earnings boxers and will soon be the highest-paid in the lightweight division as he recently unified the lightweight titles defeating Loma at a very young age.

Teofimo's net worth in 2020 is estimated to be $2 million. His most recent title bout against Vasyl Lomachenko earned him the guaranteed purse of $1.25 million while his opponent Loma earned $3.25 million. In addition, he will also receive 40% of the paycheck earned from PPV shares while the other 60% will go to Loma. This is also the highest fight purse of Lopez. Earlier, his highest boxing fight purse was $400,000 against Richard Commey.