Taahhirah O'Neal is the daughter of the former basketball player, Shaquille O'Neal. She is an American college student who graduated from Oglethorpe University in Atlanta, Georgia. Taahirah plays a major role in fundraising and supports various charity organizations in Houston.

She was born on 18 July 1996 under the star sign Cancer. She was born in Orlando, Florida to parents Shaquille O'Neal and Aenrtta Yardbourgh but was raised in Houston Texas by her mother. She also has half brothers and sisters named Shareef O'Neal, Myles O'Neal, Shaqir O’Neal, Amirah O'Neal, and Mea'rah O'Neal from her father's relationship with former wife Shaunie O'Neal.

Taahirah O'Neal Profession; what does she do for a living?

As the daughter of a millionaire father, Shaquille O'Neal, Taahirah shares his father's net worth right now. Although, she plays a major role in charity events collecting funds for The Trevor Project that creates powerful awareness for an audience of young people willing to provide for the needy ones. 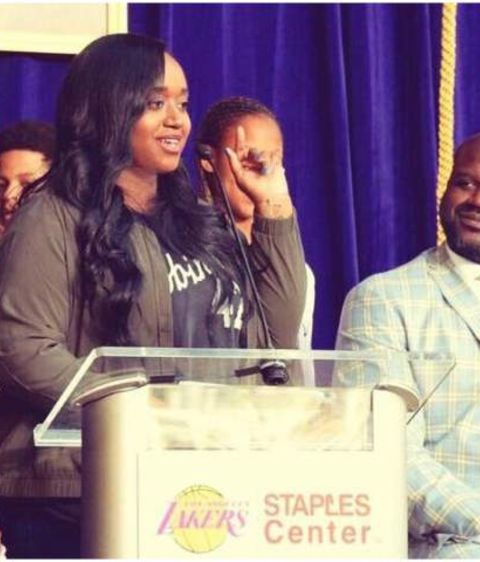 Turning 26 this year, she is a philanthropist who provides for the ones who aren't able to support themself. Apart from being a philanthropist, she hasn't disclosed any information regarding other occupations.

Furthermore, due to her inactive social media, her personal life is a blur. we don't exactly know what she has been up to beside charity works. So, as of 2022, she still shares her father's net worth of $400 million.

Taahirah O'Neal Boyfriend: who is she dating?

The Oglethorpe University graduate is neither dating nor married. The first child of Shaquille O'Neal is very private about her personal life and hasn't shared any information regarding her relationships.

Being a celebrity herself, she is still limited to her life and doesn't even use any social media sites such as Instagram or Facebook. 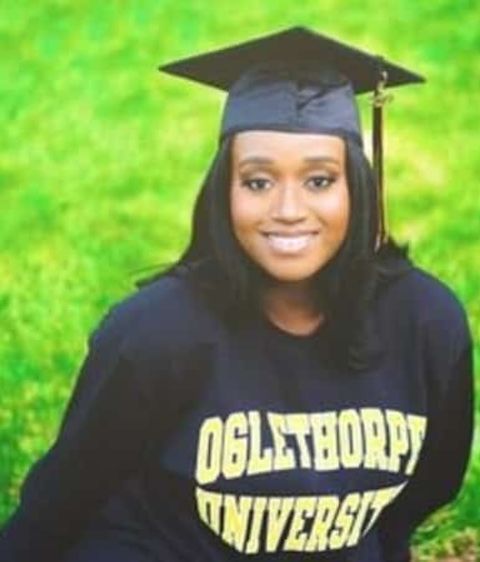 Furthermore, her father is very strict about his daughter dating. During an interview with US Weekly, he said, "My daughters can't date till they are like 25."

As you have it, this can be one of the reasons, for Taahirah being single as the loving father has laid strict ground rules for her daughters.

Taahirah is the daughter of former NBA player Shaquille O'Neal and Arnetta Yardbourgh. The couple started dating in 1992 and gave birth to Taahirah O'Neal. After dating for four years, the couple decided to go their seperate ways in 1996. Since then they have maintained a mutual relationship of friendship to support their daughter. 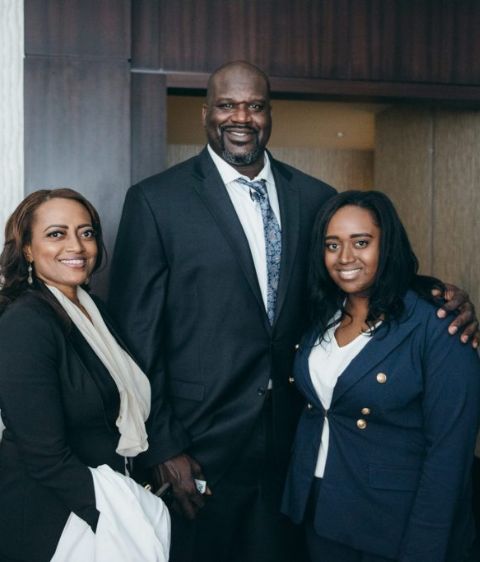 Arnetta Yardbourgh is the Founder and President of AY & Associates, LLC which is a coaching, wellness, and consulting firm. She has been associated with the company for more than 14 years. whereas Shaquille O'Neal, as mentioned before, is a former basketball player who currently works as a NBA analyst on Inside the NBA on TNT. He is one of the famous and reputable personalities in the industry having a net worth of $400 million.

As the daughter of a great duo, she enjoys her lavish lifestyle and lives her life to the fullest.