Following the footstep of his father Shaquille O'Neal into the basketball industry, Shareef O'Neal is an American College Basketball Player who plays as a Power Forward. He attended Windward School. For his Collegiate year, he went to the University of Arizona for a brief time, after that heading to the University of Los Angeles on 27 February and officially joined the Bruins in August 2019. He last played for the UCLA Bruins of the Pac-12 Conference.

The Massive 6' 8'' tall was bron on 11 January 2000 in Los Angeles, California alongside two stepsiblings Taahirah O'Neal and Myles and three younger siblings: Amirah. Shaqir O'Neal and Me'arah. His family members and friends call him "Reef". He is the son of Shaq and his former wife Shaunie O'Neal who separated in 2011.

Shareef didn't have the passion for the game until he was disappointed by his performance at the middle school Amateur Athletic Union game. He owns a dog named "Cali".

Being at such a young age, Shareef hasn't accumulated any net worth of his own but the rising star will definitely earn himself more value soon enough. For the time being, he enjoys his father's net worth which is a whopping $400 million in 2019. His father Shaq is currently working as a NBA analyst.

The 20-years-old is at the starting phase of his career and will eventually reach a new height and land more opportunities in his NBA career. 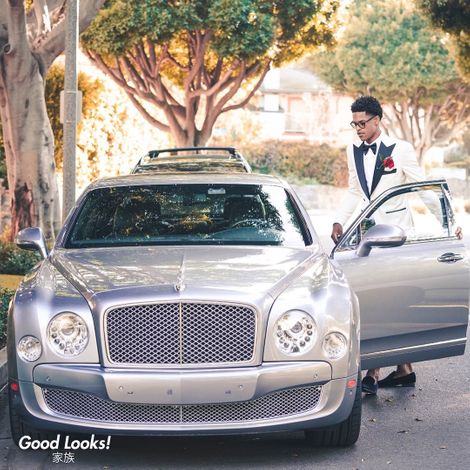 During his high school career, he received scholarship offers from Baylor, LSU, UCLA and Kansas State. He finally landed at UCLA Bruins. The young O'Neal received around $50,000-$60,000 in scholarship while he enrolled at UCLA.

Being the son of the former great basketball player, he has definitely been living a lavish lifestyle with his loving family and enjoying the moment in his life.

Is Shareef O'Neal Dating Anybody?

Other than the fact that Shareef O'Neal took Rosie as his date on their Prom 2019 we have no information whether Shareef is still dating her or not. He hasn't shared any information regarding Rosie since. 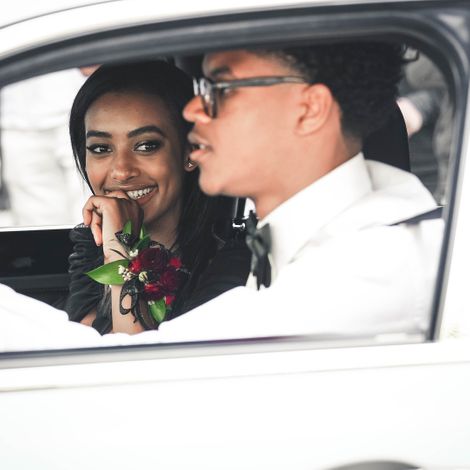 He is very secretive of his love life and hasn't shared anything in the media since posting the picture in his Instagram post. However, being a son of a prestigious family, he hasn't revealed any information that might hamper the family name.

During the start of his freshmen career at UCLA 2018, he "felt funny" during practices. After a medical check-up, he was diagnosed with an anomalous coronary artery- a congenital heart defect that caused an artery to grow in the wrong place. He underwent heart surgery on 13 December 2018.

The pain after the surgery was immense and not being able to walk properly, he had to take months of rehabilitation. It was a difficult time for the 6' 8" giant but he finally managed to overcome all the mental and physical pain that he suffered. After the long months of the rehabilitation period, he was finally cleared to play in March. 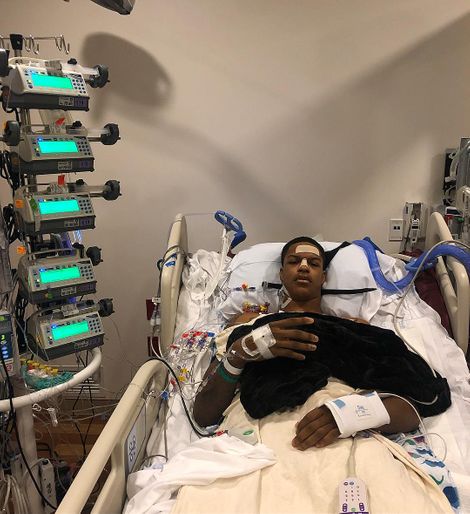 The scar from the surgery still remains and will eventually remind him of his surgery. However, he is not letting his past become an obstacle to his future endeavors.

A Room Full of Shoe Collection

Shareef, being a basketball player owns a room full of expensive shoes which are all brought by his generous dad, Shaquille O'Neal. He wears them inside and outside the field. 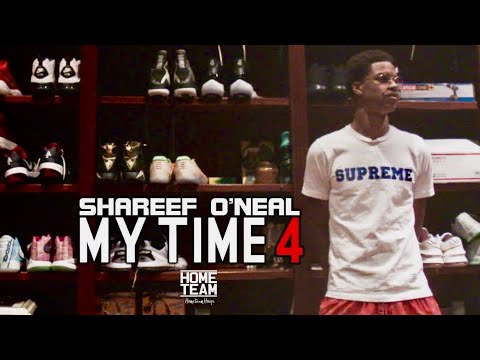 His favorite pair in the collection is Nike Kobe 11 Peach Jam. Besides Kobe Jam, he has 3 Jordon Red one, OVO 12s, and many more in his collection.