Shaqir Rashaun O'Neal, the youngest son of Hall of Famer Shaquille O'Neal, is a basketball player for the Cougars representing the University of Houston. He attended Crossroad High School alongside sister Amirah O'Neal.

The youngest of all the other siblings, Shaqir was born on 19 April 2003 under the star sign Aries. He was born to parents Shaquille O'Neal and Shaunie O'Neal. He was raised alongside brothers Shareef O'Neal, Myles O'Neal, and sisters Amirah O'Neal, Taahirah O'Neal, and Mea'rah O'Neal.

The youngest son in the family, he is still very young to be earning anything on his own right now. He is focused on his studies rather than focusing on his career, but the 17-years-old will start earning after he finishes his education.

Until then the 17 years-old shares his father's net worth which is a incredible $400 million to be exact. with millions in the bank, Shaqir doesn't need to be concerned about his financials and is only focused on his education. 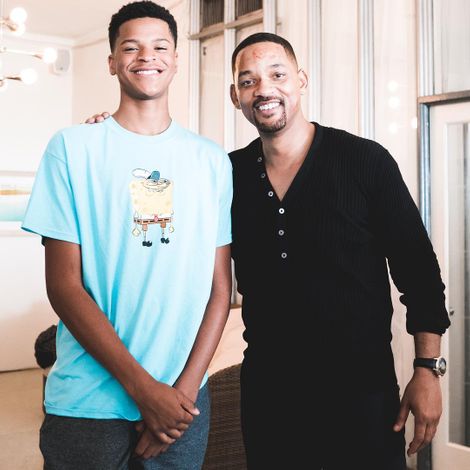 Furthermore, as opposed to the negativity the children face, being the child of famous stars, Shaqir is definitely not having any trouble living to his name and enjoying his life as a teenager.

Shaqir O’Neal Girlfriend: Who is he Dating?

The 21 for the crossroads is still young and is neither dating nor in a relationship. He is probably at a age where he might start looking for one but according to various reports, he is still single and living a quality life with his friends and family. 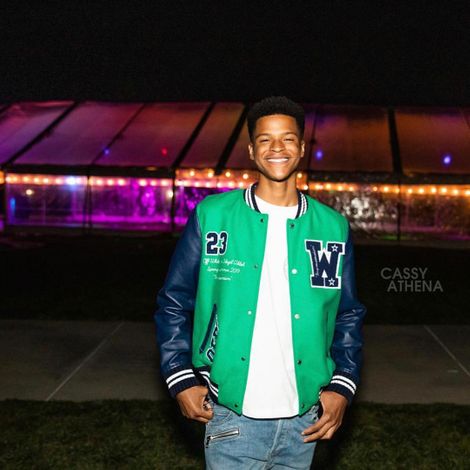 His Instagram account also proves that he is still single as he only shares posts amongst his friends and family members. However, being a member of the O'Neal family, he definitely won't have any problems in starting a relationship.

As mentioned, he is the youngest son of the famous NBA player Shaquille O'Neal. Shaquille is one of the notable names in the basketball industry who was drafted by the Orlando Magic with the first overall pick in the 1992 NBA draft. He quickly escalated to being one of the best centers in the league.

The 7' 1 '' tall giant gained nothing but success in the NBA and has received many accolades to prove his success. He was named NBA Rookie of the year, a year after entering the league. 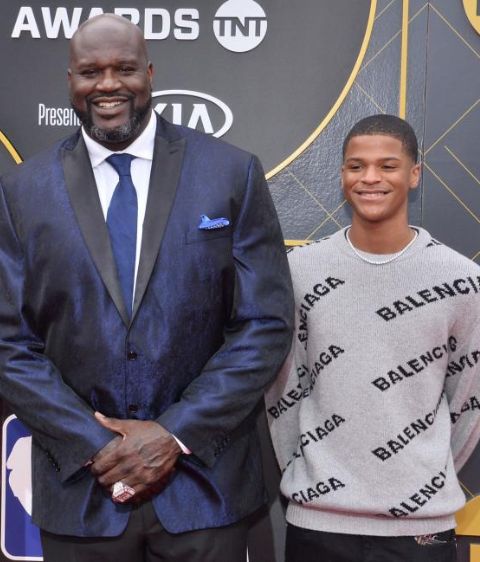 Besides basketball, he is also known for his music. he is an electronic music producer and touring DJ whois known as DJ Diesel having released four Rap Albums. He has even started in numerous films and reality shows.